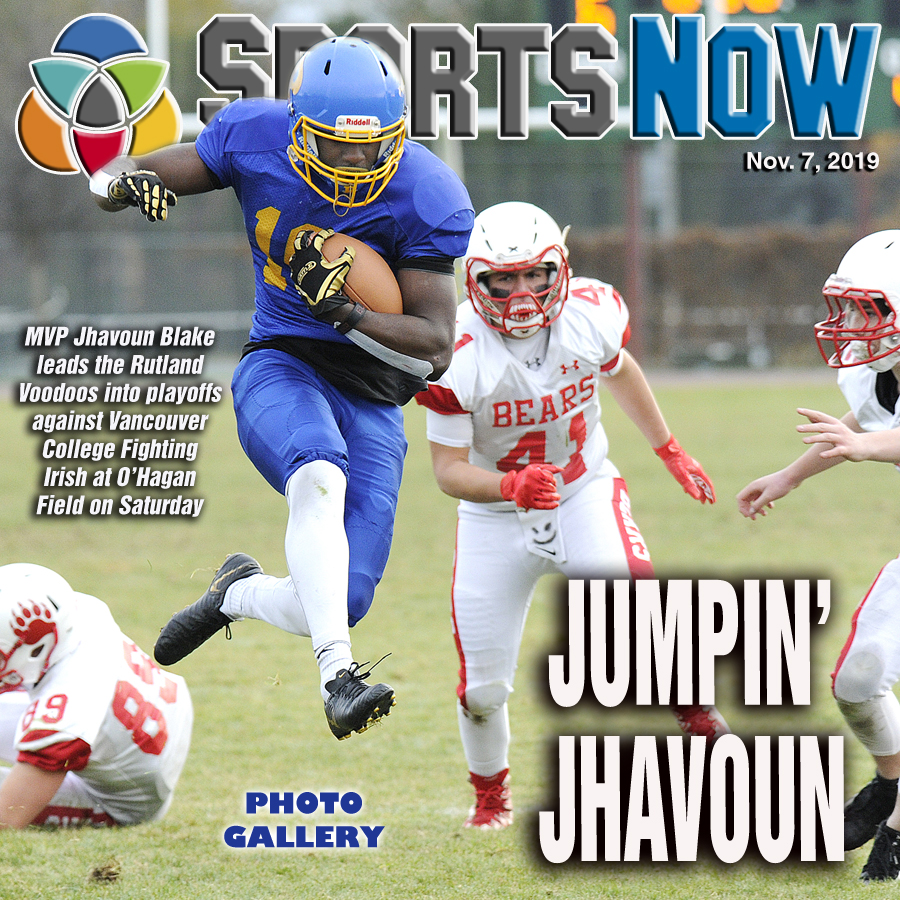 With their season on the line, the Rutland Voodoos are counting on an extraordinary performance in the opening round of the B.C. Secondary Schools Football Association’s playoffs.

But even if the Voodoos come through with the game of their lives in the Subway Bowl AAA quarter-final against the provincially No. 2-ranked Vancouver College Fighting Irish on Saturday, it might not be enough. 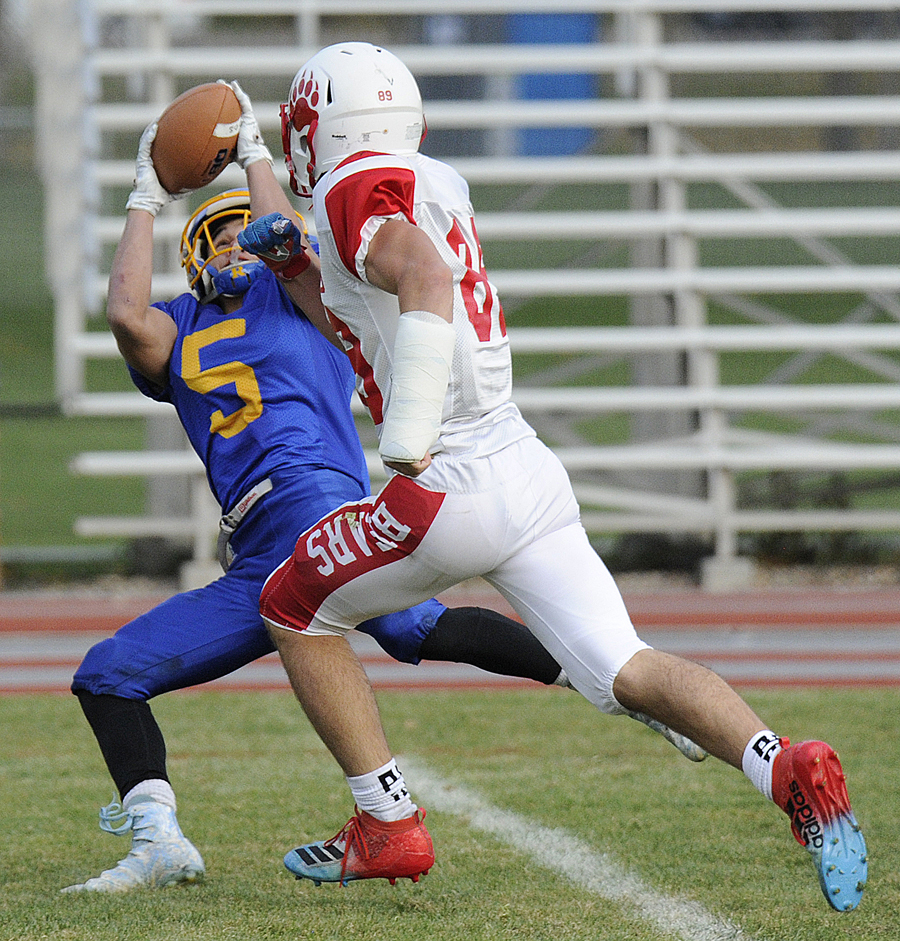 “We know what we’re up against, but our guys have fight and they believe. If we can continue to build on our past six games and play our best football of the season, we should be able to compete (well) against them.”

While the Voodoos went 6-0 in the regular season, it was in the newly formed Pacific Conference, one that includes smaller schools; those with developing football programs; and others with a less-than-average number of players registered and suited up. 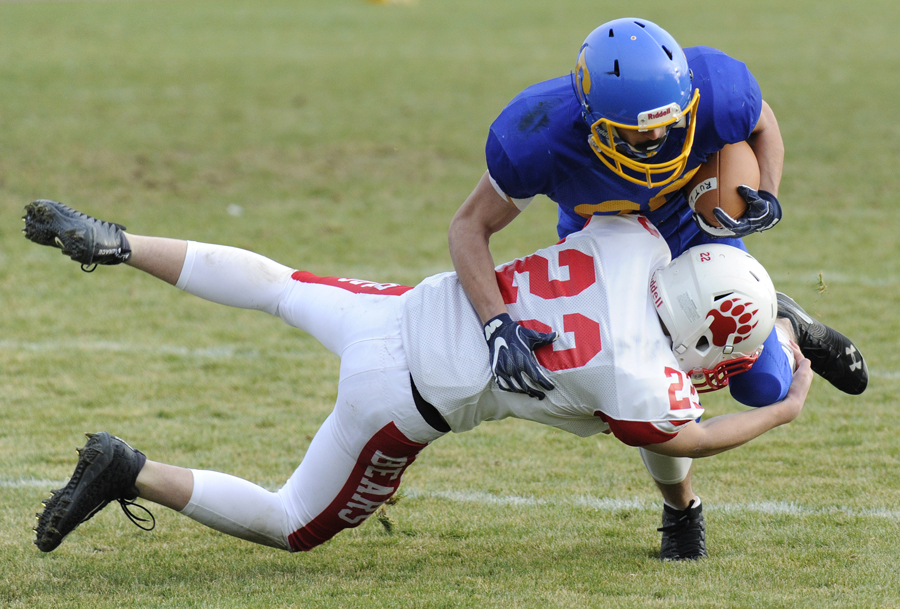 Meanwhile, the Fighting Irish, boast a 6-1 record in the highly competitive Eastern Conference which includes three of the top-five-ranked teams in the province. Aiming for their fifth provincial championship they’ll indeed be a formidable opponent for the underdog Voodoos.

Steeped in the tradition of a high school program that began in 1929, and now with nearly 200 players from Grade 8-12, the Fighting Irish are overwhelming favourites to advance to the Subway Bowl semifinals against either the Kelowna Owls or the Carson Graham Eagles of North Vancouver. 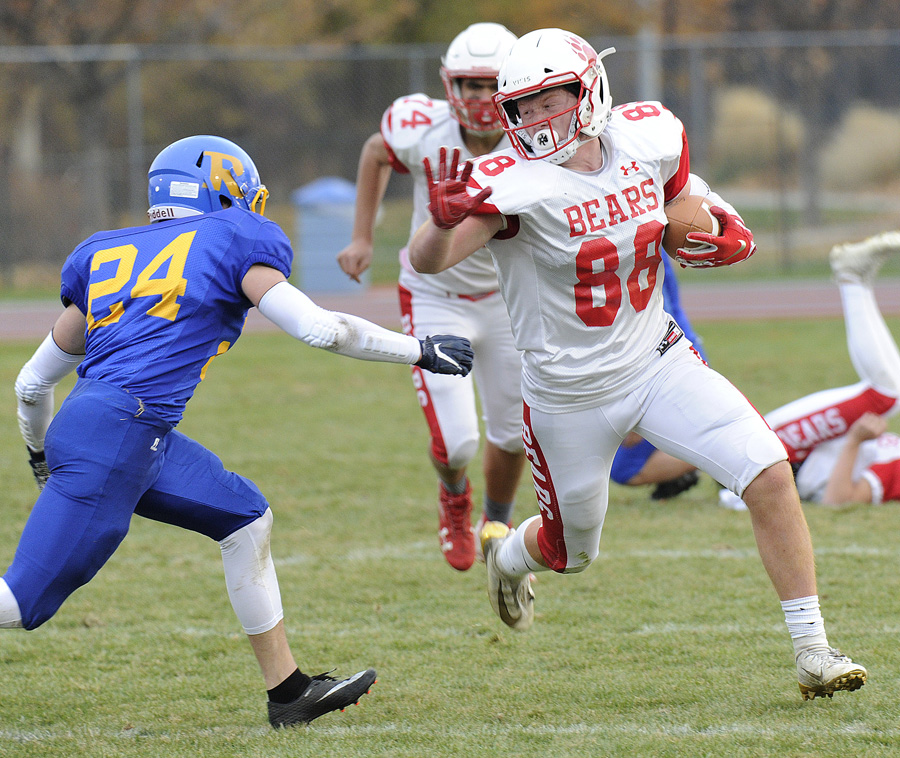 Even being at O’Hagan Field at Van College will likely be an intimidating experience for the young Voodoos, but one that McCall — also making the first appearance at the storied gridiron — says should also be a memorable one.

"With only four graduating players, this will be an eye-opening game for our underclass,” noted McCall. “Something to keep in mind for the years to come. We’re all looking forward to the challenge.”

The biggest test for Vancouver College will be trying to neutralize the Voodoos’ Jhavoun Blake. 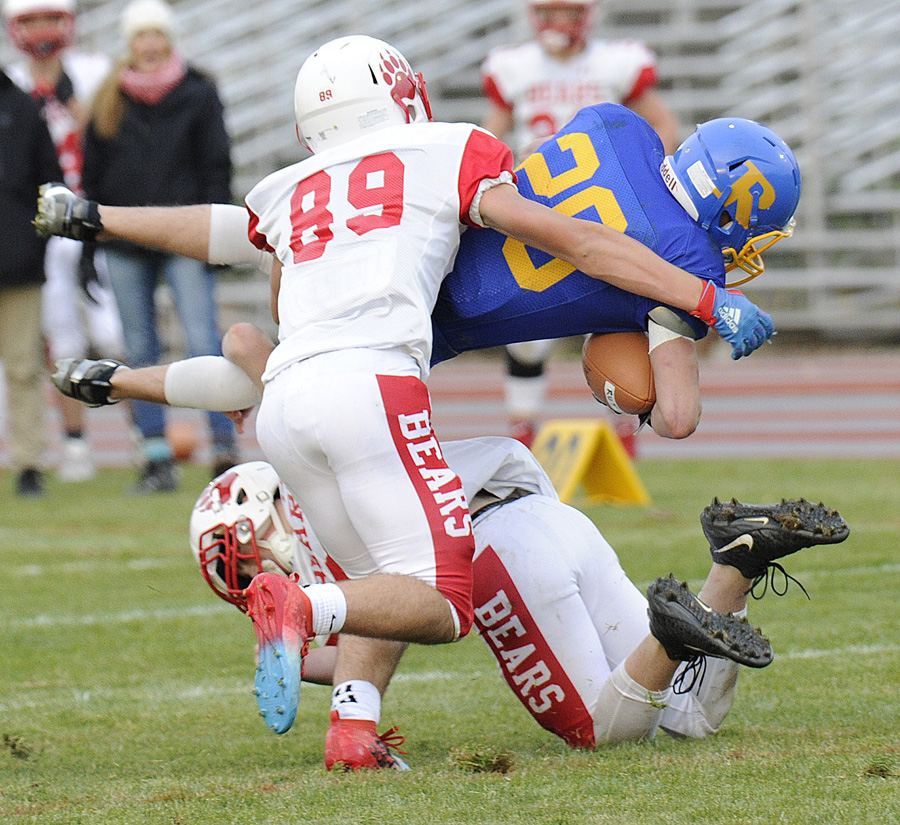 Voted by BCSSFA coaches as the Pacific Conference’s MVP this week, Blake has been a one-man wrecking crew, carrying the ball 111 times for 999 yards from his running-back position and scoring 16 touchdowns, including those off punt and kick-off returns and interceptions. On defence, the Grade 12 phenom came through with 36 tackles and five picks this season. 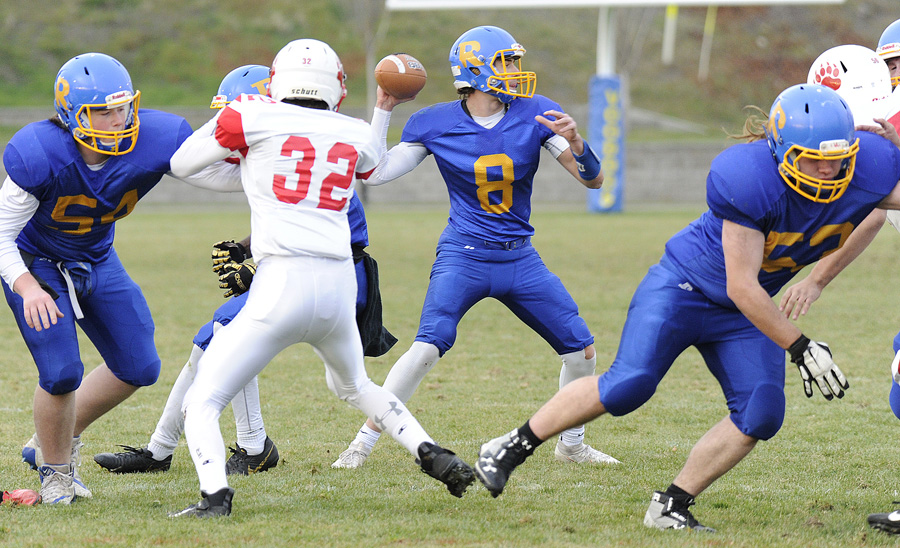 Brydon, a Grade 10 linebacker, racked up 58 tackles, five sacks, a fumble recovery and an interception in his rookie season. Koebel made the Dream Team as a defensive back, finishing the regular season with 37 tackles and an interception.

Coach McCall is adamant that one other of his Voodoos should have been a conference all-star as well. 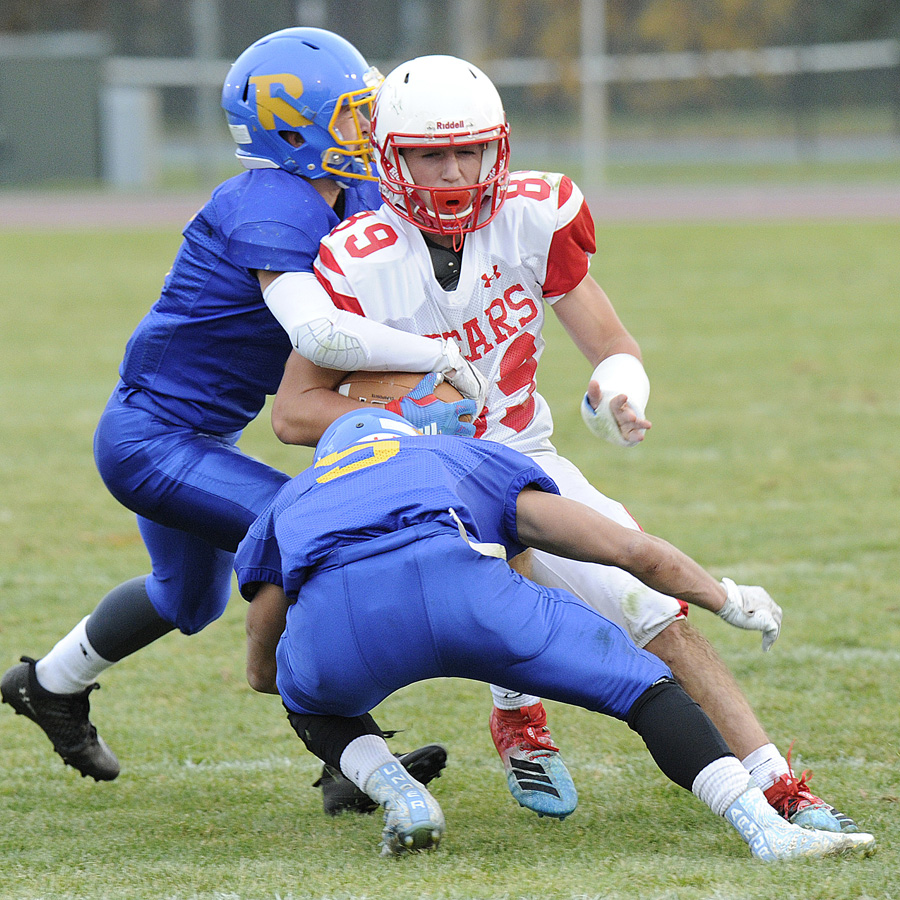 “Ryan Dovedoff was overlooked,” he noted. “I voted Ryan as a receiver, but unfortunately they chose receivers with more catches, even though their teams had weaker records.”

The versatile Dovedoff caught a team-best 15 passes for 330 yards and six touchdowns while contributing significantly on defence with 36 tackles, three interceptions and a touchdown. 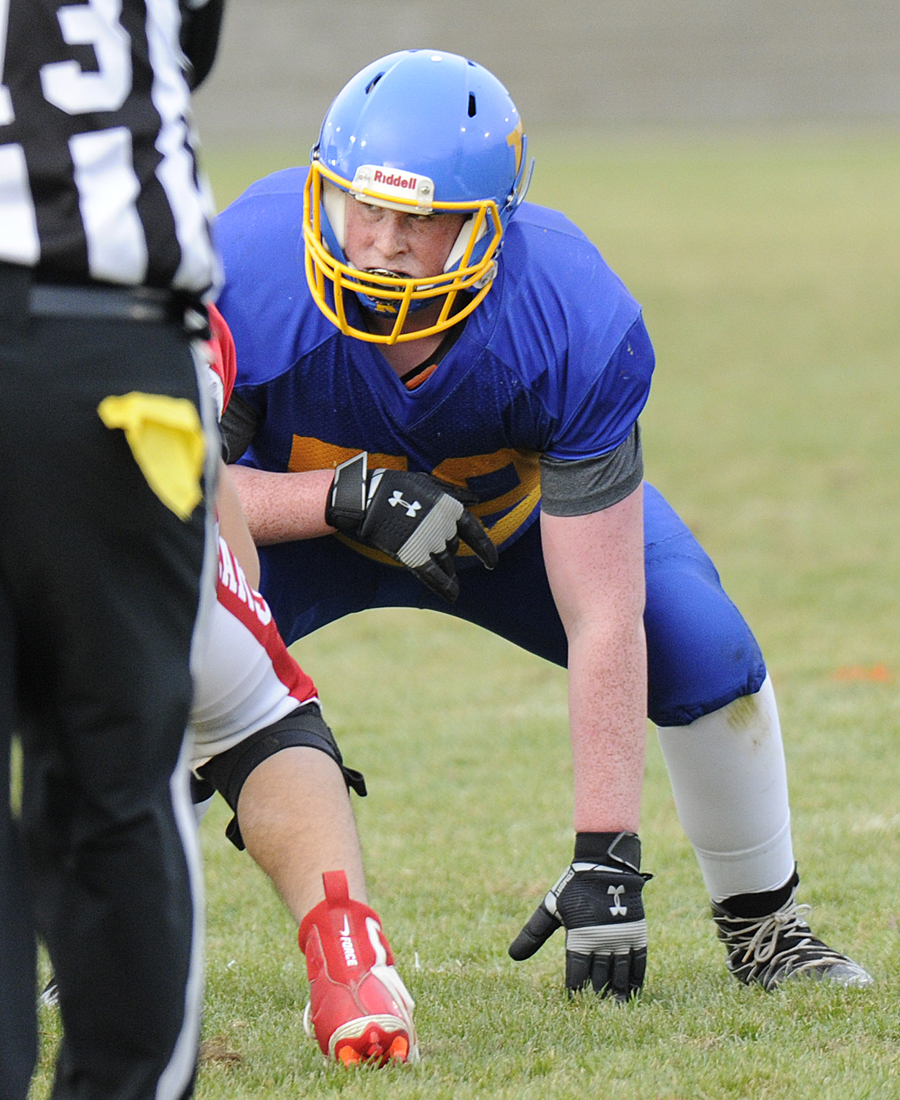 Overall, McCall goes into Saturday’s 1:30 p.m. encounter at Vancouver College confident of a solid and determined effort by his still-evolving team.

“We’re beyond impressed with our group of guys this year,” said McCall, in his 19th season with the Voodoos. “They are a hard-working and selfless group that has shared the load and success. The coaching staff really enjoys being out there on the practice field, the film-study room and on the sidelines during games with these classy young men.”