The West Kelowna Warriors announced on Friday that they have a commitment from defenceman Matt Fusco for the upcoming 2022-23 season. 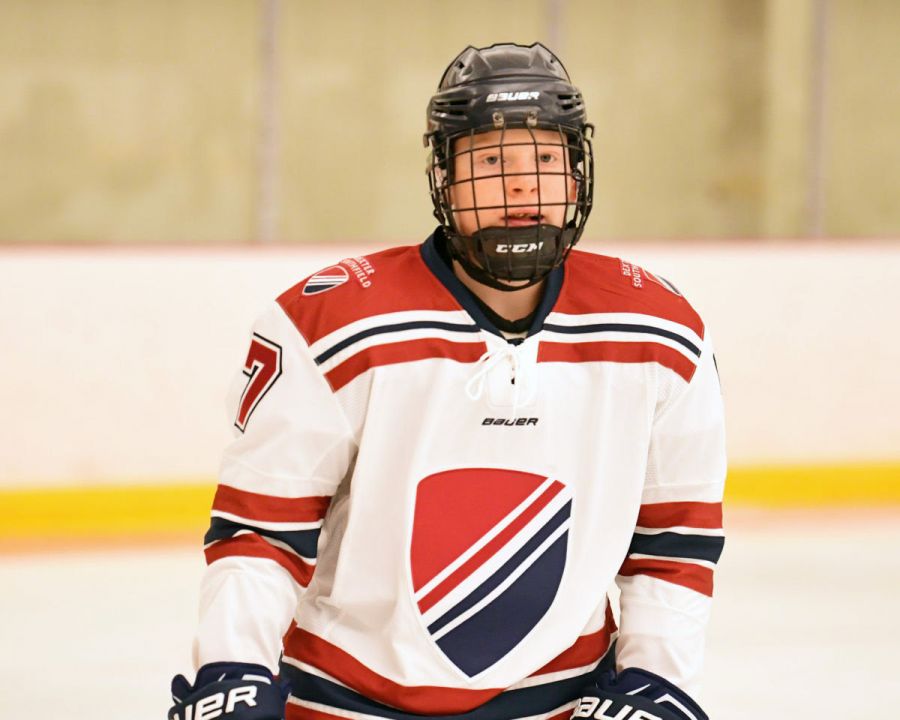 The 19-year-old played for Dexter Southfield School of the US High School Prep league. Last season, he averaged a point-per-game with nine goals and 15 assists.

“I am super excited to get out to West K and start the year with an awesome group of guys and work with some of the best coaches in the league” said Fusco. “I’m looking forward to improving my neutral zone game before I take off to start my NCAA journey.”

The Westwood, MA product has a commitment to Dartmouth University, where he will most likely be going in the 2023-24 season. His brother, father, uncle and cousin all played for the Harvard Crimson Tide. His dad, Mark, spent two seasons with the Hartford Whalers of the NHL back in 1983-85. John Fusco, his brother, was drafted in 2020 by the Toronto Maple Leafs in the seventh round, 189th overall.

"We are very excited for Matt to join the Warriors family," said Warriors GM and head coach Simon Ferguson. "Matt has been a leader wherever he has played. He defends hard, has strong skating ability and a heavy shot."

Tickets are now for sale for the upcoming Warriors season. Click here to purchase.