For the first time since 1986, Canada's men's team is playing in the FIFA World Cup.

The monumental event for Canadians is now less than 24 hours away!

While the tournament kicked off on Sunday and is now nearly 10 games in, Canada's first match is set for Wednesday against the second-ranked Belgians.

This is actually happening 🤯#WeCAN pic.twitter.com/7wqp2GBd4t

Because of the 11-hour time change between the host country and those in the pacific time zone, be prepared to get up early to cheer on the red and white.

It's a reasonable time for Wednesday's match against Belgium, as the kickoff is at 11 am.

Their second match is an 8 am kickoff on Sunday against Croatia.

The final group stage game for the Canucks will be Thursday, Dec. 1, with an early 7 am kickoff against Morocco.

KelownaNow has compiled a list of the five best places to watch every single Canada match. 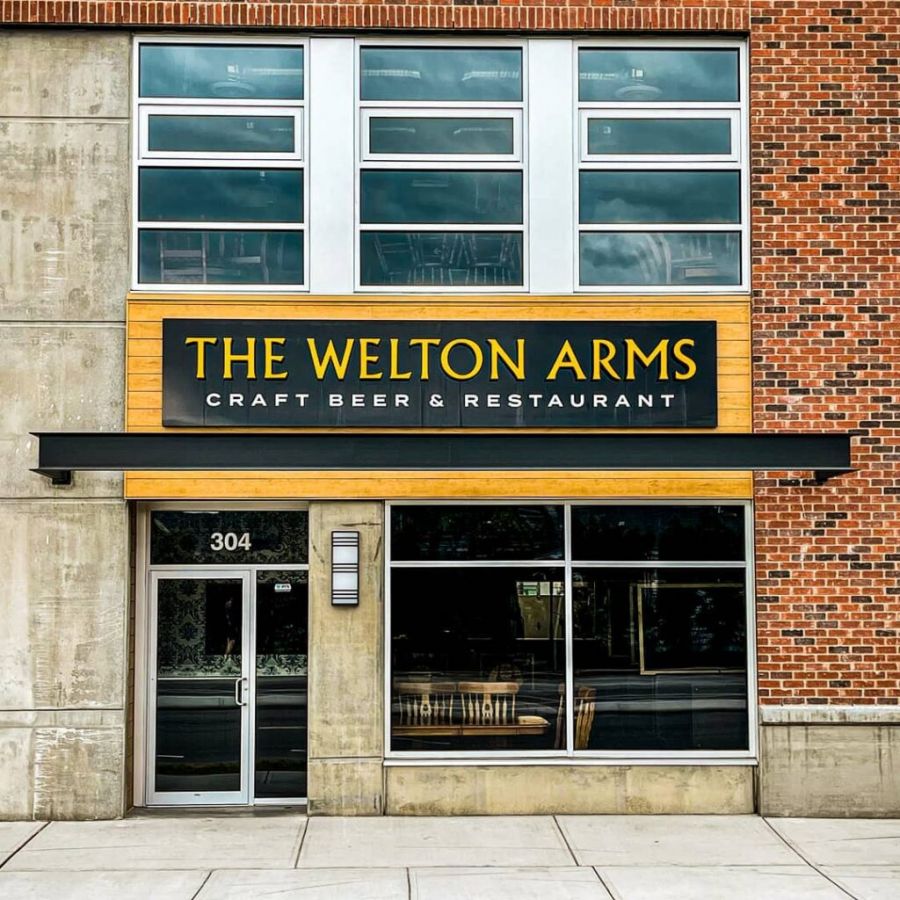 Dubbed as Kelowna's only British restaurant, the brewery and restaurant situated on Clement Avenue will not only be showing all of Canada's games, but the majority of England's as well.

Alcohol sales will be available after 9 am, so you can enjoy a pint for Canada's first match and in the second half of their second game.

Welton Arms will not be open for England's opener on Monday against Iran (kick off is scheduled for 5 am), but will be showing their matches against the USA on Friday, Nov. 25 and Wales on Tuesday, Nov. 29. Both have 11 am kick off times. The restaurant will be providing a breakfast menu during the games. Due to limited seating inside, it is encouraged to make reservations, which you can do by emailing: simon@weltonbrewery.com.

No need to worry about picking a side between England and Canada, as Welton Arms has a bevy of English infused food with a Canadian twist, like their Banger and Poutine, which combines the best of both countries into one dish!

Both Train Station and Mid-Town are pulling out all the stops for the World Cup.

The sister restaurants will be showing the majority of the entire tournament in the two spots, with polls put out on their social media to gauge interest in the early Canada games.

When the tournament rears into the playoff rounds, both restaurants will open at 6:30 am, 30 minutes prior to the starting of the games. Alcohol sale will also be permitted.

A special World Cup menu will be provided and available until 1:30 pm on match days. 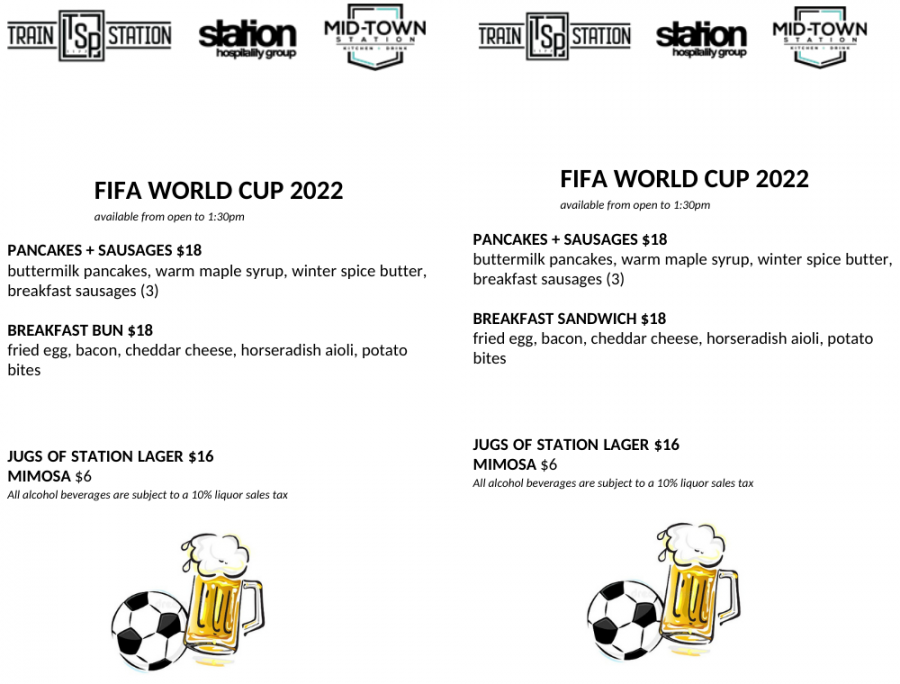 To stay up-to-date on when they open for Canada's matches, you can click here for Mid-Town and here for Train Station. 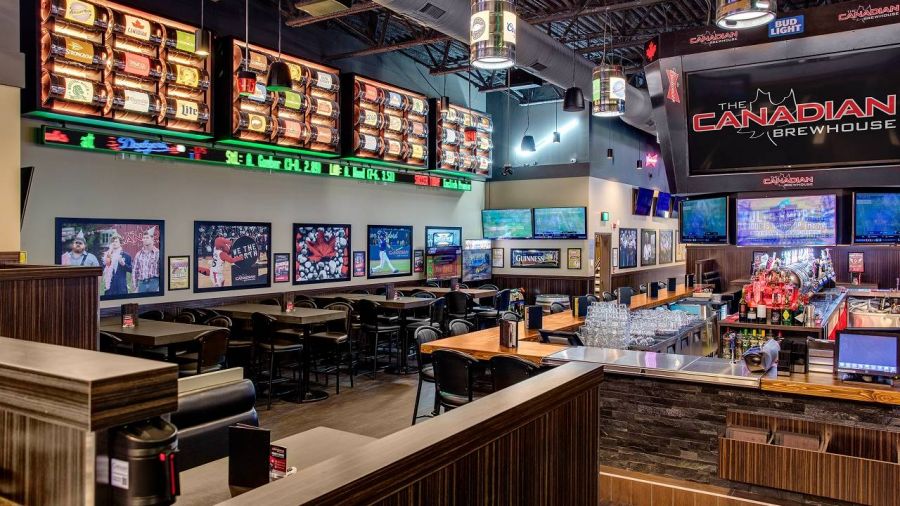 The sports bar chain nestled in the Lakeshore/Pandosy area of the city has reversed course since this story was published on Nov. 20.

They have reached out to KelownaNow to say they will be open for business during Canada's 11 am match against Belgium on Wednesday. However, whether they open early for Canada's two earlier games against Croatia and Morocco will depend on demand through reservations.

They will also consider opening early for games not involving Canada if there's demand, so either click here or phone 250-980-4521 if you're interested in watching an early game at the Canadian Brewhouse.

Unfortunately, their liquor licence does not allow them to serve alcohol before 9 am. 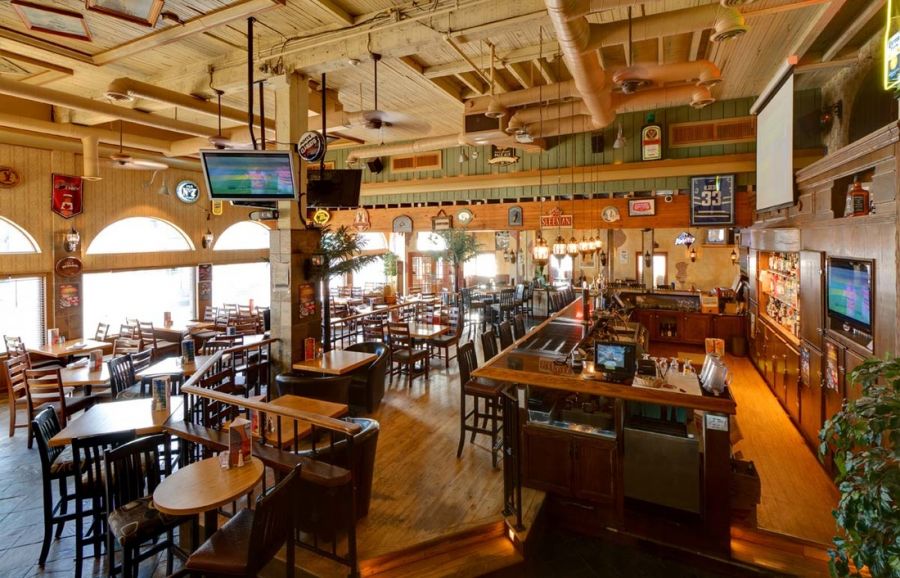 The sports bar on Ellis Street will be opening early for all of Canada's matches. Alcohol sales begin at 9 am, so you can grab a Caesar or beer for the entirety of the Belgium match, and assumedly after halftime of their battle against Croatia.

For more information, or to reserve a couple of seats, click here.

A plethora of other restaurants and pubs around the city will be showing the games, but only within their opening hours, which typically are around 11 am.

Runaways Lounge would have liked to have opened early for the matches, but staff shortages, alcohol sale availability and the increasing presence of streaming from the comfort of one's home led them to make the decision to not open their doors early.

Additionally, for those looking for a cheap bite during Canada's matches, Quesada Burritos and Tacos will be offering .99 cent tacos!

If you know anywhere else that will be opening early for the games, do not hesitate to reach out to news@kelownanow.com so we can add to the list.