The 11th annual Armstrong Metal Festival wrapped up on Saturday evening, leaving many Okanagan metalheads amped to have been apart of it, but equally as heartbroken that the fest was over.

For 2019, the event pulled out all the stops for the hundreds of attendees, bringing in some of the very best extreme musical acts of nearly every sub-genre from across Canada, the United States and Europe. NowMedia was lucky enough to jump into the pit between other events throughout the weekend, having the opportunity to see firsthand what all the hype was about.

Living up to its accolade of being one of the premiere metal music festivals in Western Canada, AMF brought the usually quiet, rural community of Armstrong two days packed full of headbanging, heart-filling, and mosh-stricken fun. 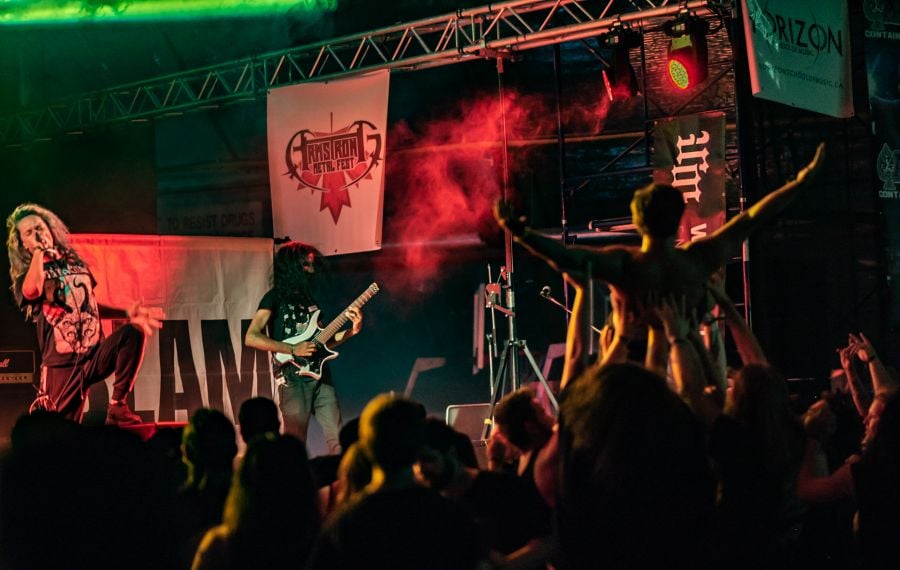 Day one featured some of the valley's most impressive, up and coming acts including Kelowna's own Death Machine, ArkenFire, and Apollyon, in addition to Enderby's Nomad. 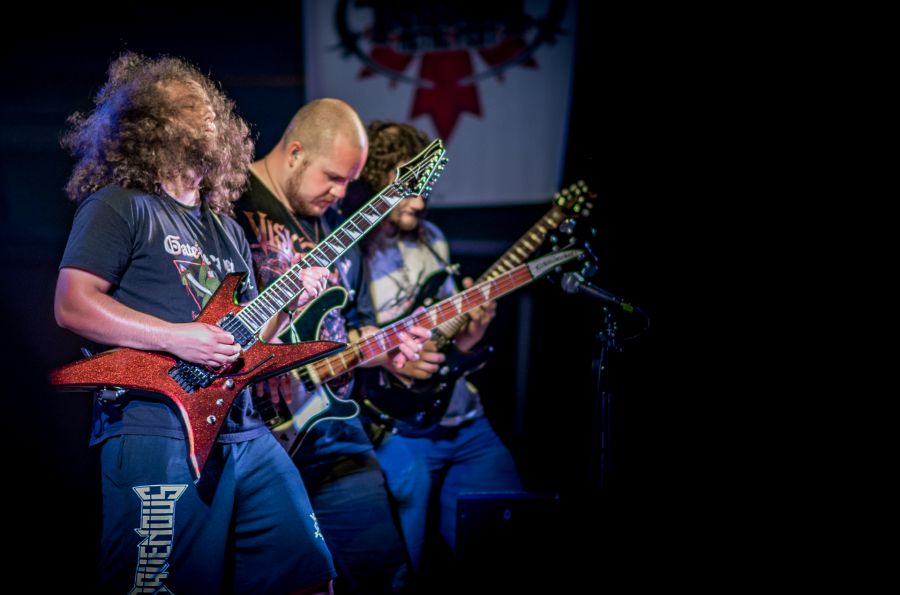 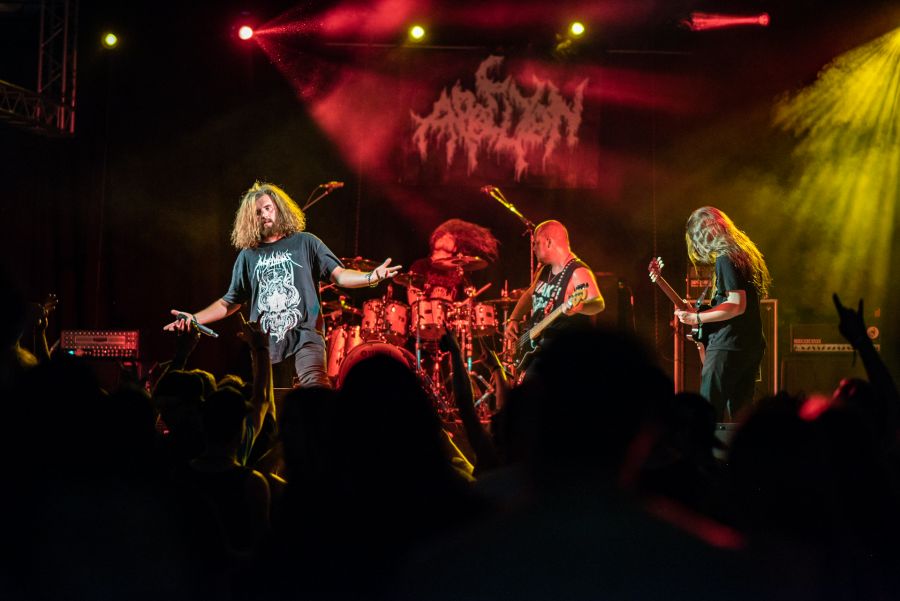 The scorcher of a day only got hotter with the incendiary performances showcased on Friday from dynamic-death metal act The Vth Circle; the brain-scrambling and hard-to-peg-down music of Seattle duo Pound; and the hilarious comedy metal of the goblin-fronted, Nekrogoblikon. 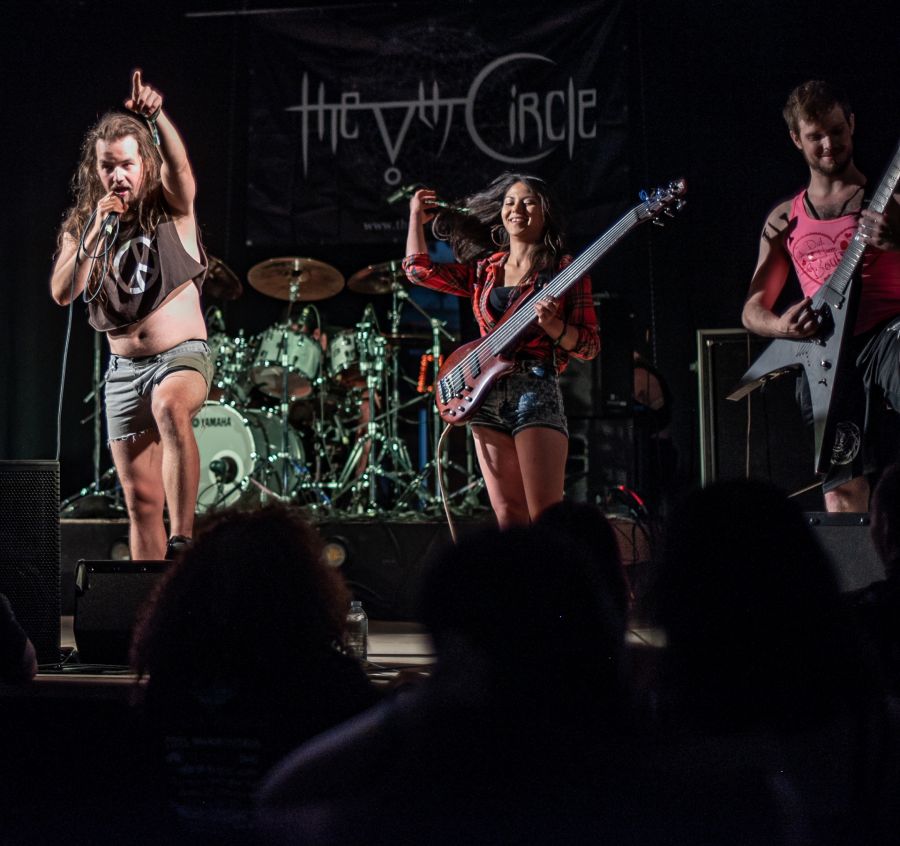 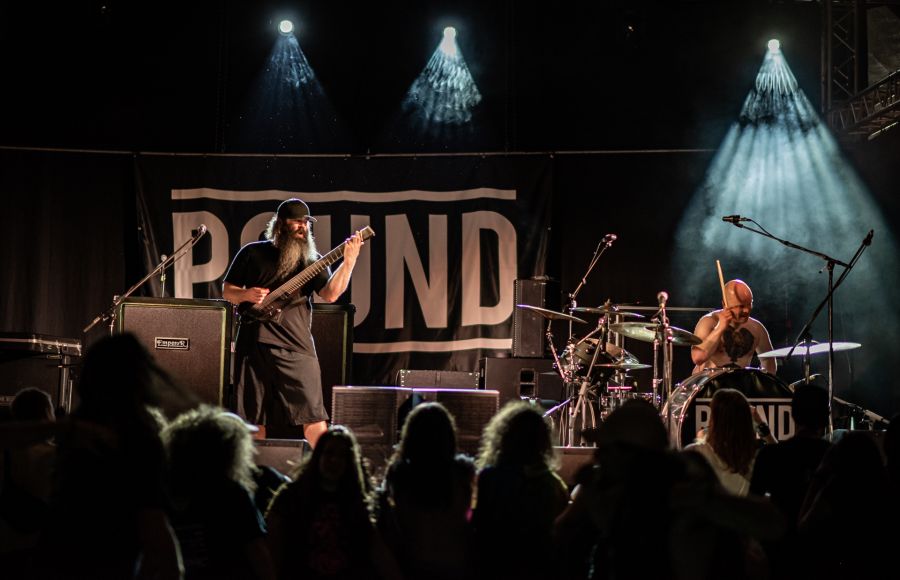 Unfortunately, the news was released that two of the weekend's most highly anticipated bands — Betraying the Martyrs and Entheos — would be unable to play the festival after the touring musician's van burst into flames just one day prior to their Okanagan performance. Luckily the members are safe and in good health, however, their gear and personal belongings were no match for the blaze.

With a few quick changes to the lineup and some last minute additions, day two was up and on its way! Opening up the final day was Peachland's Indecipherable Noise with heavy-hitters Arctos and Truent following a few bands behind.

All the way from Slovenia, Within Destruction (who were on tour with Betraying the Martyrs and Entheos) made up for the unfortunate loss of the two bands with a fast, ferocious display of their slamming European deathcore. 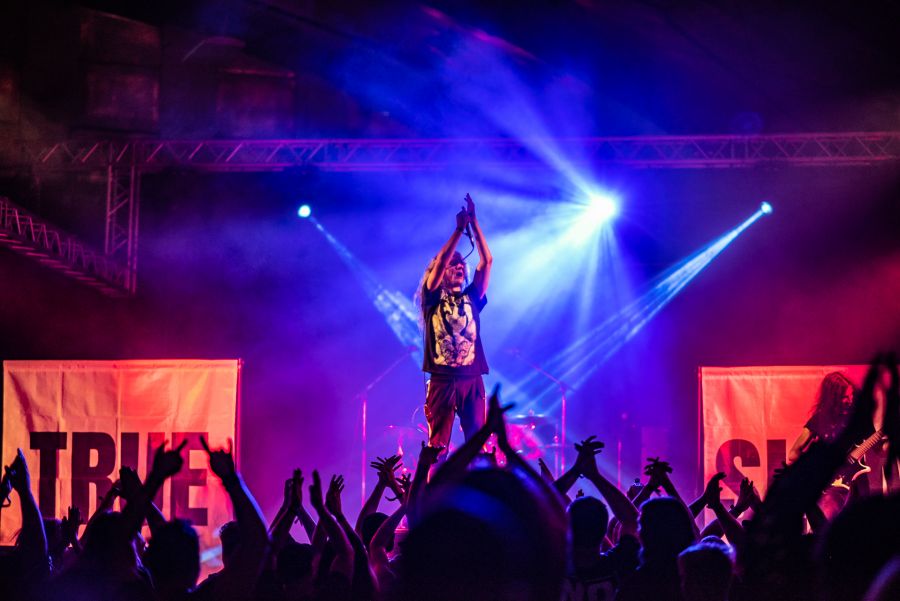 Calgary grindcore act Wake, bore their teeth with an aggressive, heart-pounding set, leaving all who faced their wrath with exactly what they had hoped for: ringing ears and battered bodies. 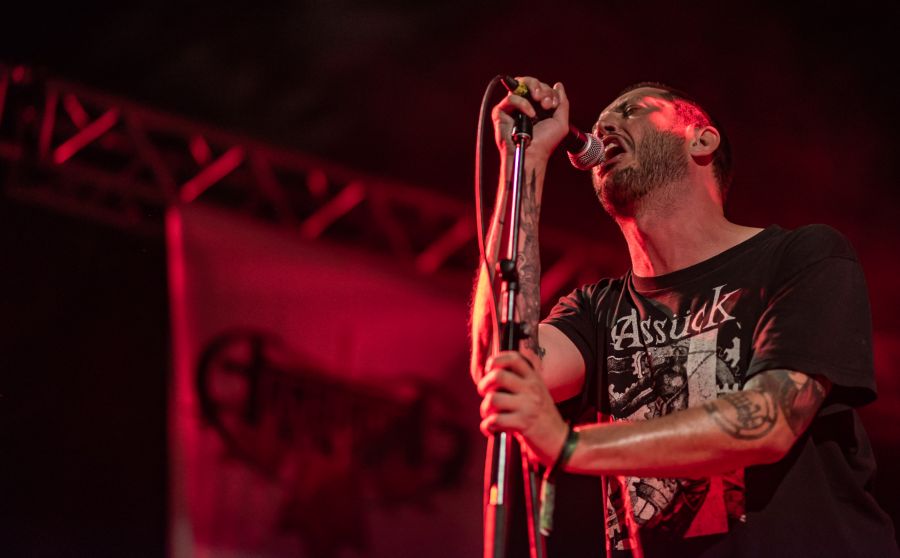 Closing out the 11th edition of AMF were two legendary bands: the Okanagan folk-inspired ODINFIST — who gave one of the most energetic performances of the weekend — followed by Saturday's headliner, Origin. For me, one of the best parts of the annual AMF is the overwhelming sense of community and the kindness shown by all! Whether you are new to extreme music, a season AMF veteran or just tagging along as a member of the media, no matter where you walked (alone or in a group) everyone was eager to welcome you, offer you water — or, sometimes, something a little harder — and rescue you if you took a spill while thrashing around. But this attitude of inclusivity was not just displayed by the attendees, the festival organizers themselves work hard to cultivate this sense of family and safety. From all-ages camping, onsite first aid, various group events, camaraderie and security, a good time for all was of the utmost importance. 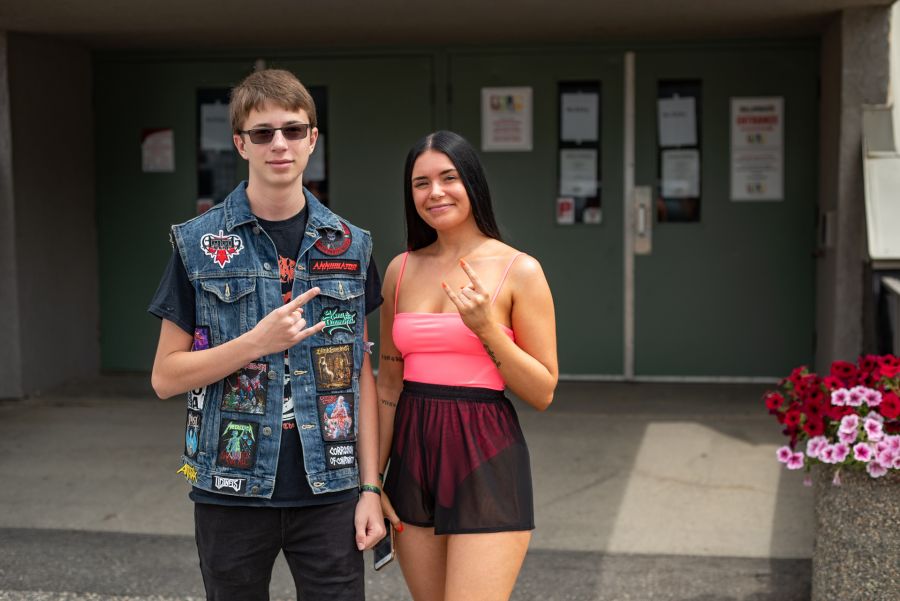 Thanks for having us AMF — we'll see you next year!