KelownaNow wants to get to know the hard working, up and coming artists who fill our city with groovy tunes and we’re almost positive most of you do too!

Our Saturday Spotlight series that will feature a new, local act every other weekend, to better strengthen our scene and get to know the people behind the music.

Get to know: Delta Jackson

Meet Delta Jackson or Jaclyn Guillou, a singer and songwriter who is new to the Okanagan. Jackson moved to Kelowna during the winter and has since been impressing local music lovers with her retro sound, incredible voice and storytelling. 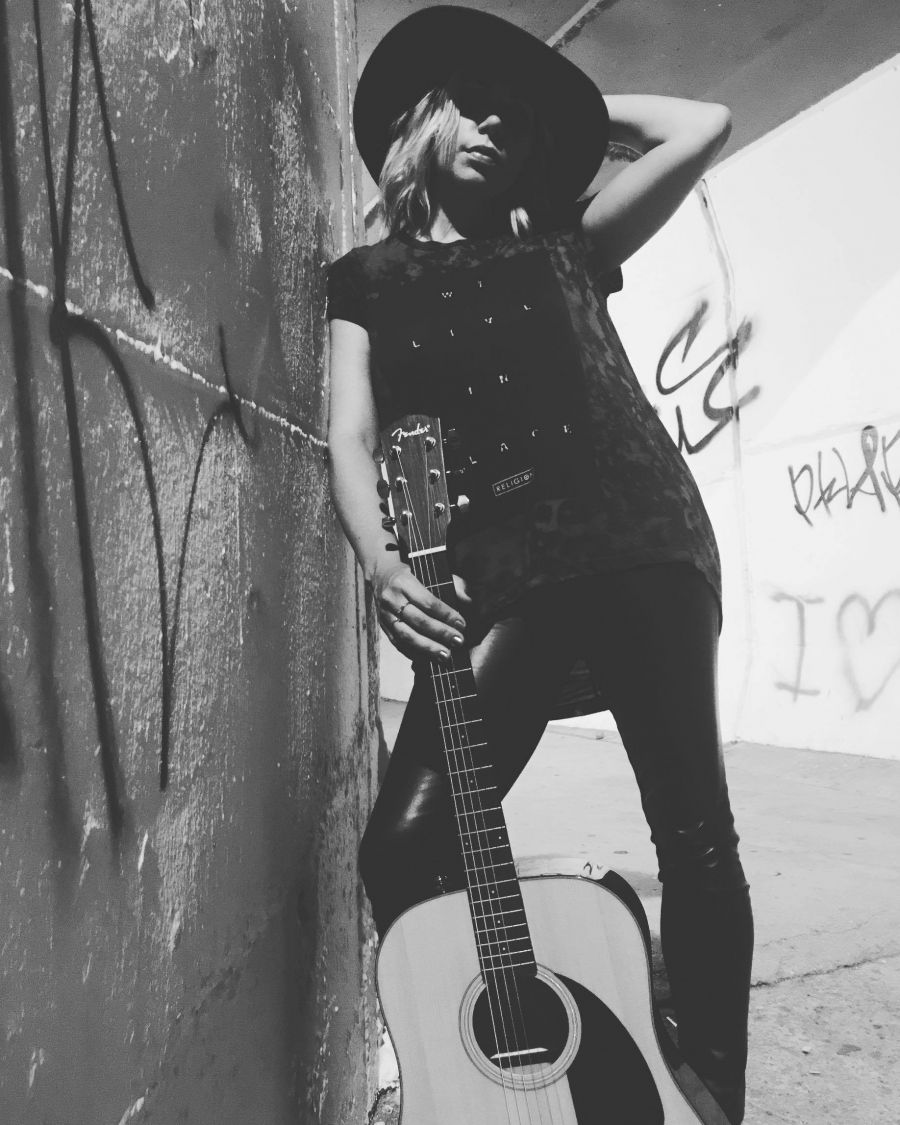 Juno nominated, Jackson has had a fruitful career as a Canadian musician, having played with a long list of impressive names along the way.

Jackson is no stranger to the Okanagan, having played at the KCT and Mary Irwin Theatre in addition to Penticton’s beloved Dream Cafe. Since her move, Jackson has performed at cozy open-mic nights at Kettle River Brewing, making an already warm atmosphere that much more welcoming.

How would you describe your music?

People have categorized me as alternative-country/Americana/folk-pop. But really I just prefer to say I’m a singer and a songwriter.

Who and what influences or inspires you?

What got you started in music?

I began dance, acting and voice lessons at a young age. After a long stint doing full-scale musicals (musical theatre) I knew that music was much more of a specific calling and I harnessed my energy towards songwriting. I love the art of communication. 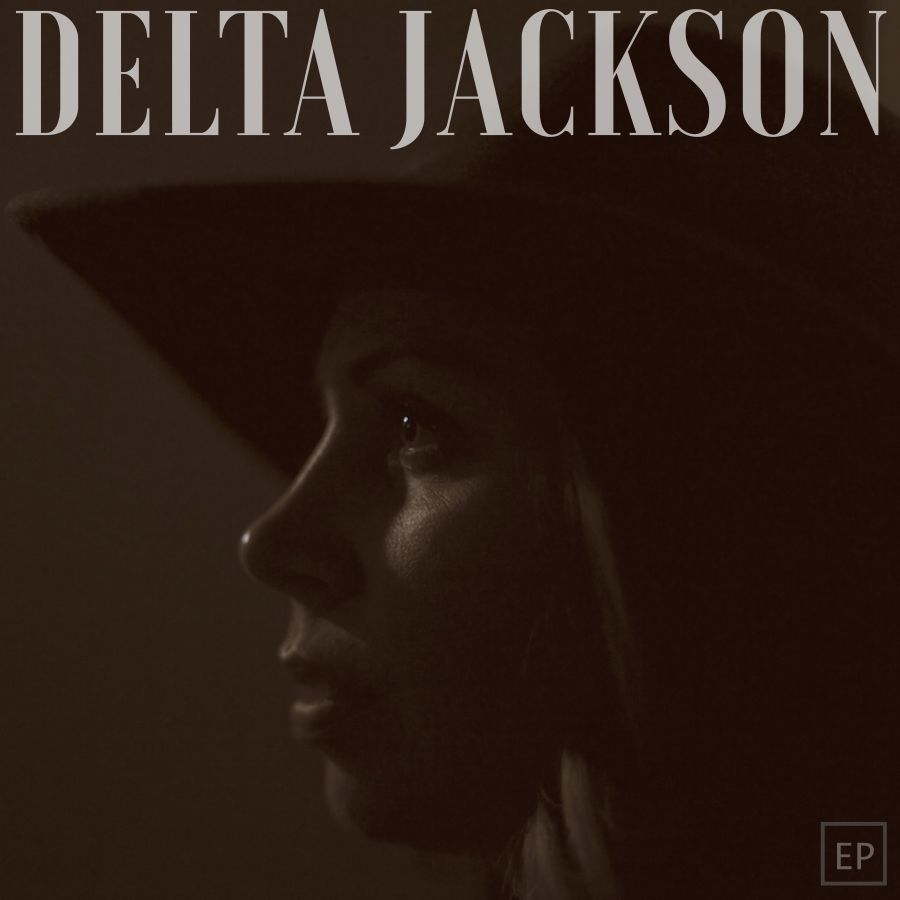 Tell us about your favourite performance to date?

My favourite performance was a live on camera one hour special at the CBC Studios in Vancouver. It was intimidating, yet thrilling, to perform with seven huge cameras in front of my face with a live studio audience and with songs that I had never sung live before!

Following the taping session, they aired it over and over for the next year on CBC’s Absolutely Canadian and Absolutely Vancouver. I had to keep re-living the performance which was, to be honest, actually quite weird to deal with and it made the whole thing simply unforgettable. 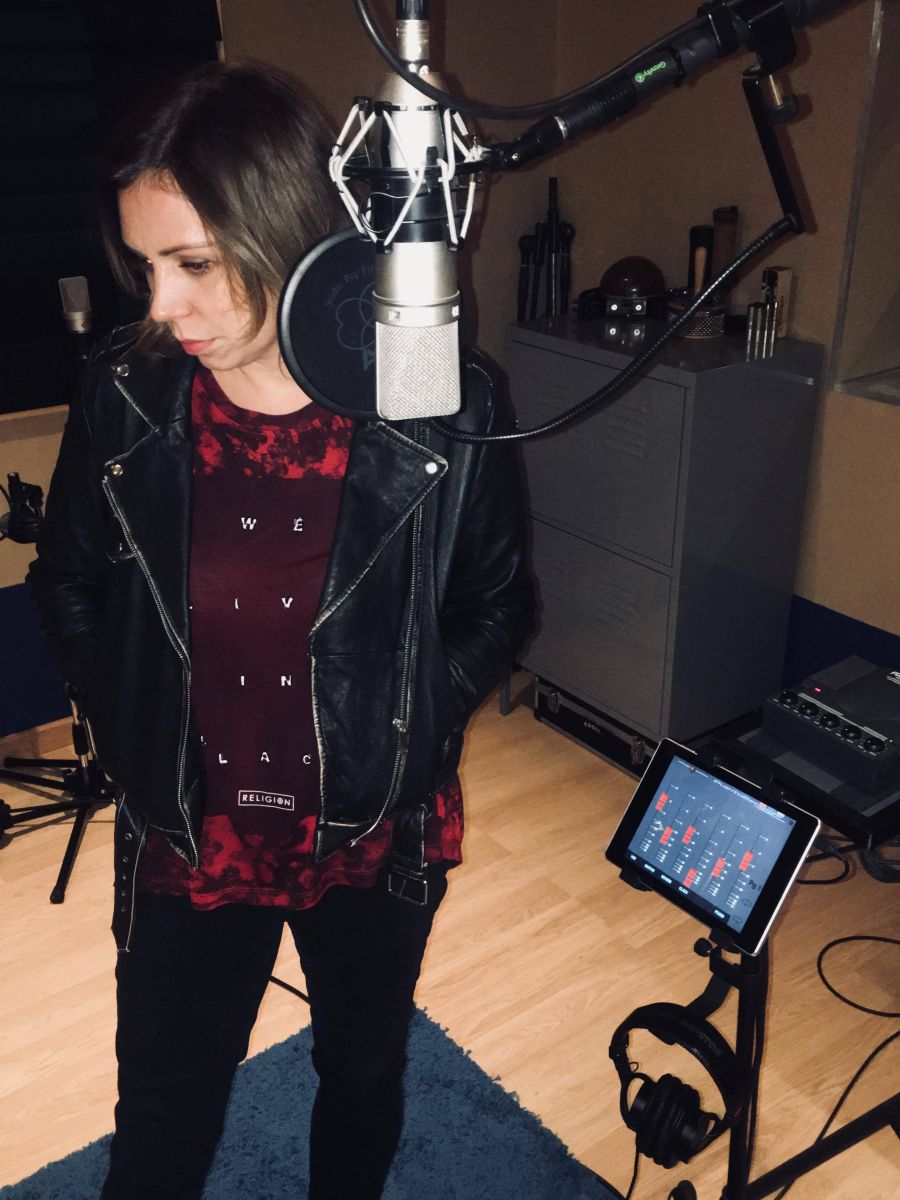 Before Jackson gives her all to an audience, she likes to take some time to meditate and be on her own and get in the proper mindset to perform, something she says is more important than vocal techniques.

Connecting with how I'm feeling is super important. My voice will only sound as good as how I am feeling, so it's not about technique, it's about the mindset.”

What achievements are you most proud of in your musical career?

It would probably be a toss up of either getting a Juno nomination in 2016 or the long list of incredible musicians I’ve recorded with and/or played with.

We recorded at Peter Gabriel’s Real World Studios in England which was a complete thrill in itself. 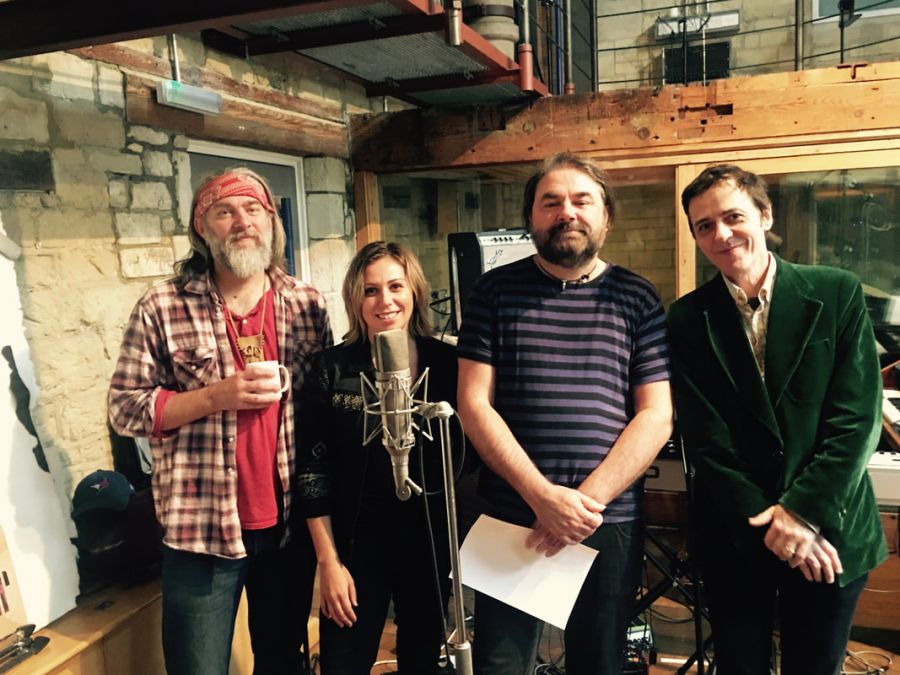 What is your favourite part about being involved in the Okanagan music scene?

I am so new here and the thing that amazes me is how involved the music community is, in terms of growing together, building together and supporting each other. I can't wait to become more integrated and become intertwined in what's going on here. 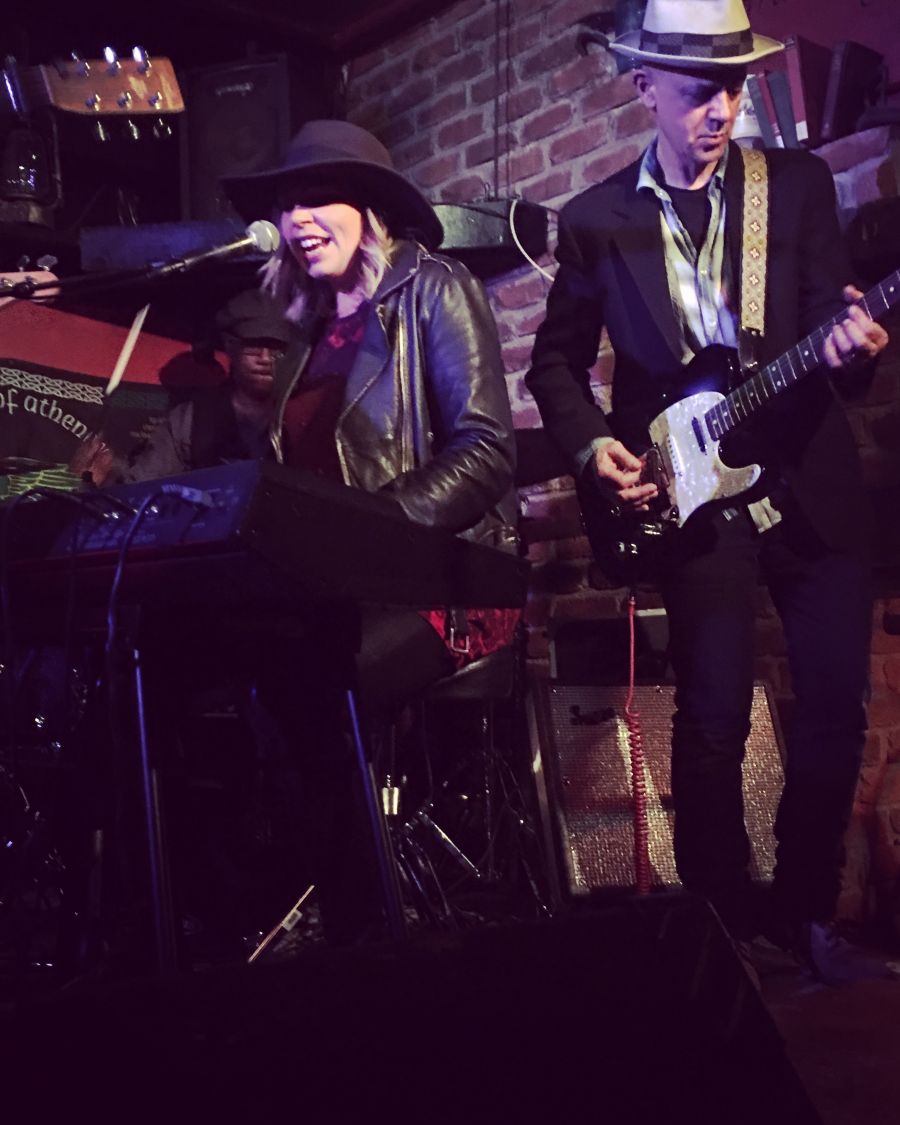 You can catch Delta Jackson this coming Wednesday, April 3, at Flux 74 Eatery (1974 Kane Road in Glenmore.)