Arguably one of rock’s most underrated bands are on their way to the Okanagan.

British progressive rock pioneers Uriah Heep are currently on the road with Judas Priest on their FirePower tour, hitting nearly 65 countries and playing over 120 shows along the way. 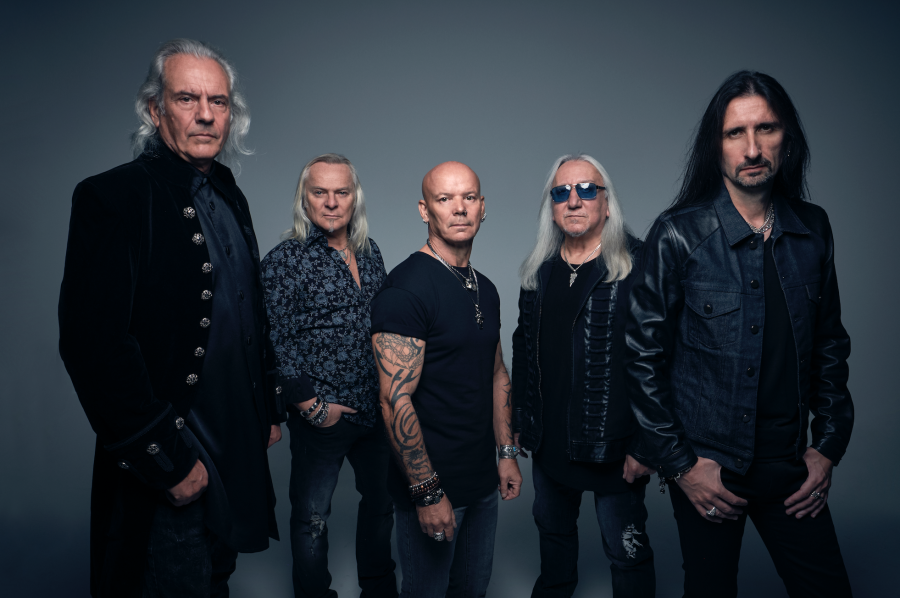 Since the band’s inception in the late '70s, Uriah Heep have been known for their incomparable songwriting, high calibre of musicianship and fiery work ethic — all of which still hold true nearly 50 years later.

Earlier this fall, Heep released their 25th album, a number that may shock fans who thought the band retired many moons ago.

However, unlike some of their classic rock counterparts who are still riding on the legacy of their early hits, Heep prides themselves on their ability to keep up with the times of modern music while writing – and their desire to keep creating.

“It is an animal instinct, it is an urge,” said frontman of 30 years Bernie Shaw.

“We do have quite a legacy, with 25 albums behind us, and it would be very easy to just get onto a circuit of bands that go out and play their own hits. But Mick Box (lead guitarist and last original member) has never been the guy to lay back on his laurels." 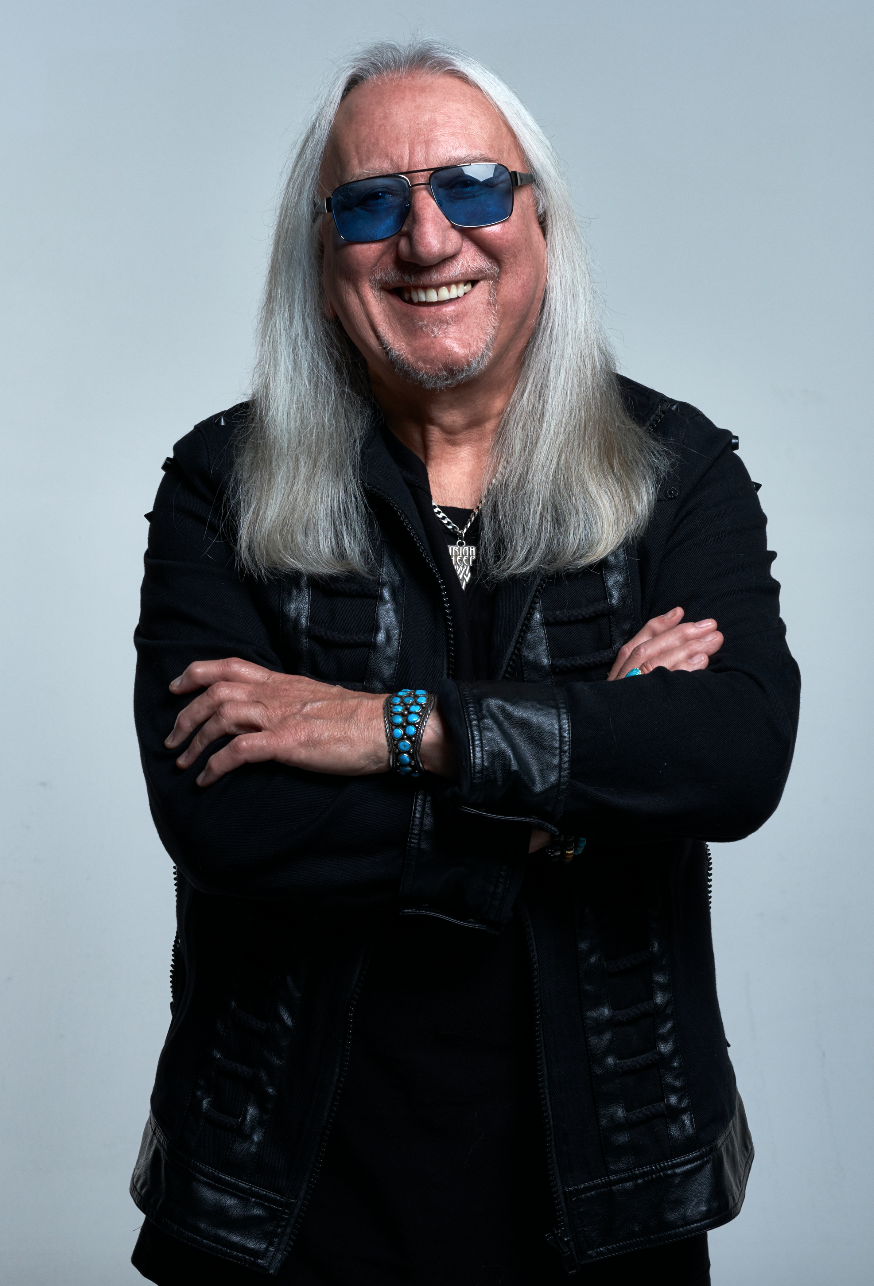 Shaw added: “He always wants to be moving forward as a band and never standing still. I think that has helped us get where we are.”

Heep’s newest record, Living The Dream, is a representation of just that.

Fresh, fast, heavy and intricate, it is no shocker that this album is becoming one of the band’s highest-regarded and globally adored since 1972’s Demons and Wizards or The Magician's Birthday.

The album took about two months to write and record, between fall rehearsal sessions and the 19 days spent recording at Northern England’s Chapel Studios.

It's a pace Shaw attributes to the creativity of key writers Mick Box and Phil Lanzon, in addition to the drive behind producer Jay Ruston. 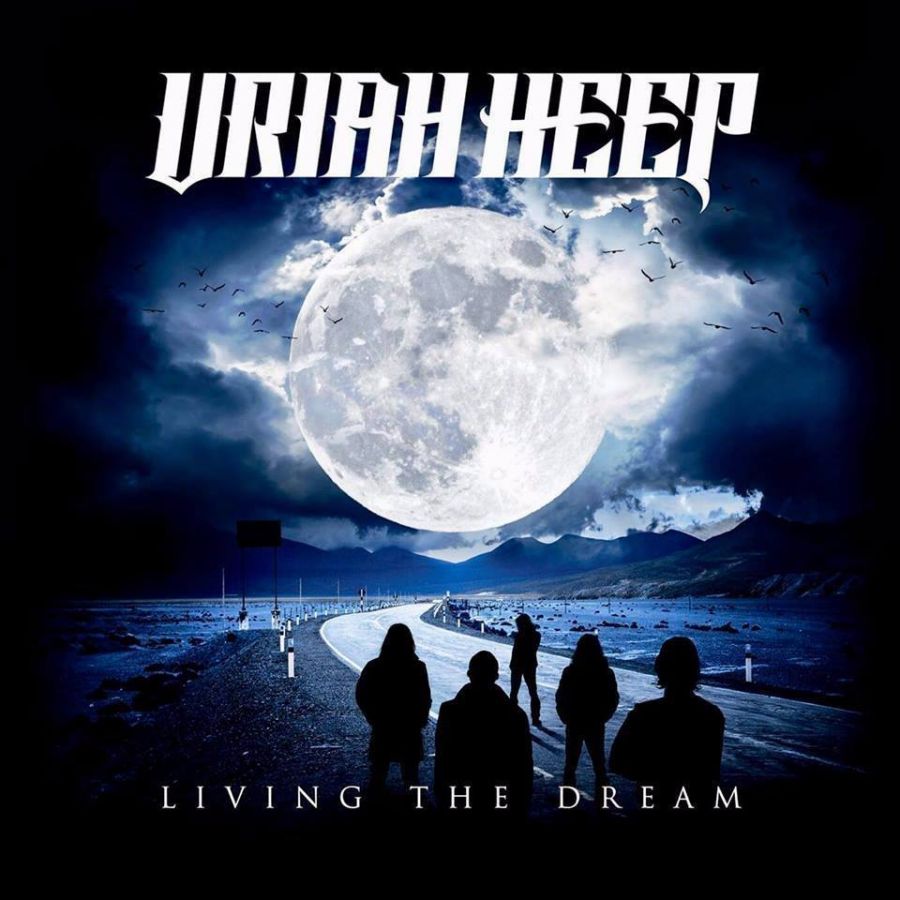 “You know painters paint and writers write, Mick and Phil are like your Lennon and McCartney or your Plant and Page — they write well together as a team and are continually coming up with fresh ideas and new riffs,” said Shaw.

“With Jay, his modus operandi is that he wanted a complete, finished song every day – which was foreign territory for us. But to focus on one song a day, boy did it work well for us.

“Living the Dream has really good, fresh and powerful songs and sounds thanks to the help of Jay’s approach to mixing and sound."

According to Shaw, the band had gone into rehearsals with 15 nearly finished songs and worked hard to hone in on the 10 you hear on the album.

“When we get an idea between the five of us, we will go into the studio and within 40 minutes it will have 17 different guises, have been rewritten four times and have the best notes pulled out of it,” he explained.

“We have a very good work ethic and we use a residential studio, so nothing takes our mind off the game.”

While the record can hold its own on modern rock charts against current bands, Uriah Heep are not compromising on the sound that got them where they are today. 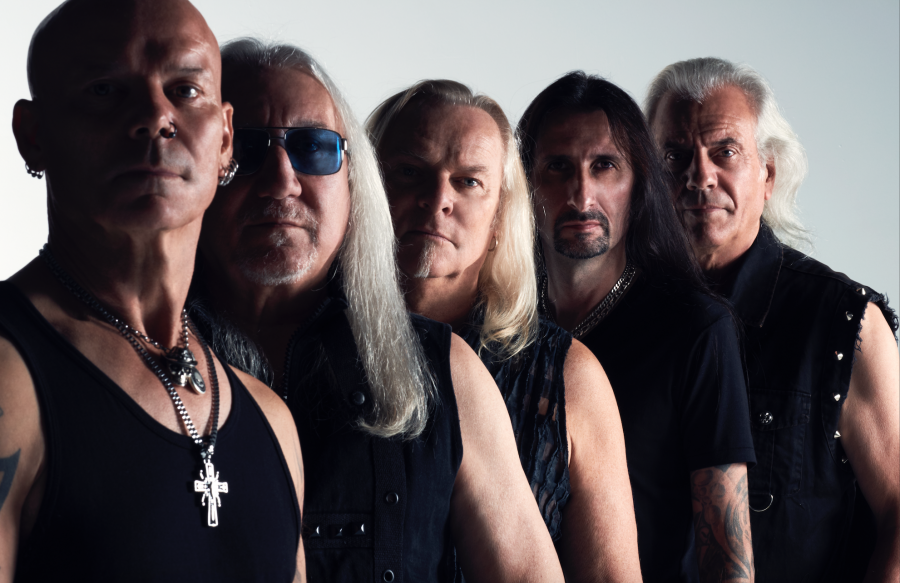 Their signature experimental and progressive tendencies have acted as a defining pillar through the many years and line-up changes.

“We are lucky that the old band had the chemistry that it did back in the '70s, and that it wasn't anything new to them – it was just the style of music that interested them and that they wanted to create,” said Shaw.

“Over the years Uriah Heep has had a fair amount of members change because of some tragedies along the way, but with any new member the things we always look at are: the chemistry between the people, what kind of music are they into, what kind of players or singers they are, and — will they fit the style of music that Mick originally put together in 1970.” 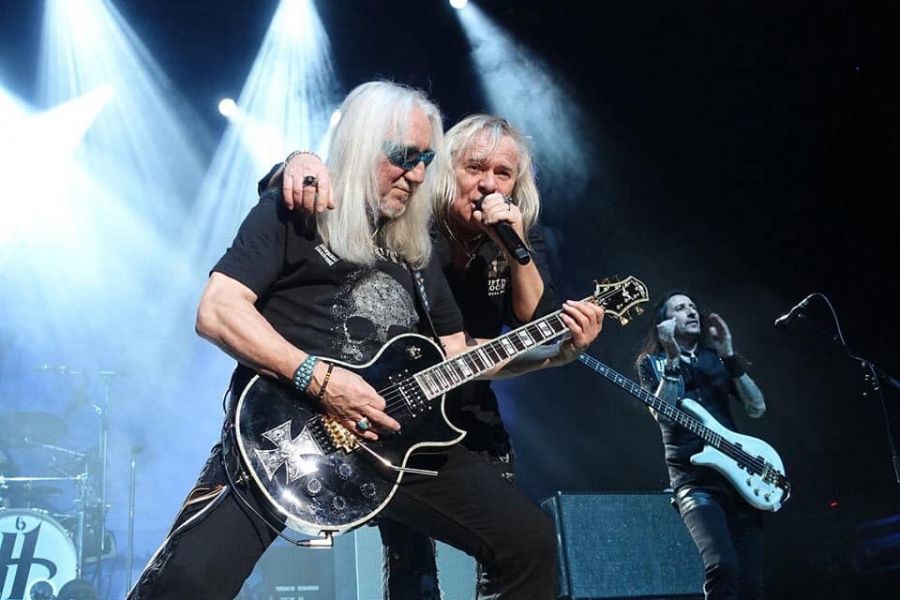 “We have always been very lucky to get high quality musicians in the band, with the same focus so that the trademark sound didn’t have to change,” he added.

While the band may not be at the same star status as they once were, Shaw says the experience of touring with Judas Priest is helping to reignite the passion within their original fans, as well as sparking some new ones.

“It is just such a good fit [touring with Priest] and it is giving us an opportunity to play in front of audiences that wouldn’t necessarily come to see us by ourselves playing at a sweaty little rock club,” said Shaw. 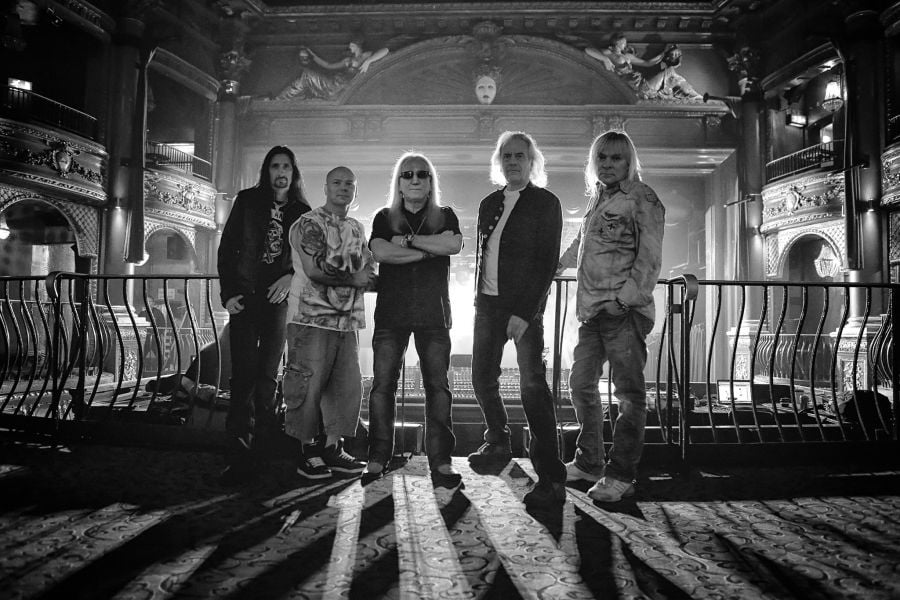 “We are being exposed to four or five thousand people a night and at the beginning, they’re shouting for Judas Priest and by the end of the set their fists are in the air and they're shouting for Uriah Heep,” he added.

Together Heep and Priest have a combined 100 years in the hard rock and heavy metal scene, an accolade not many bands can claim.

Do not be fooled by the century title, however, as these rockers are showing no signs of slowing down – especially on stage.

“Live shows are very, very important to us,” said Shaw.

“We do not tune down – Uriah Heep is still concert pitch A440 and I am still hitting the notes,” laughs Shaw, who will be 63 next week.

In addition to hard-hitting tracks like "Grazed By Heaven" and others from Living The Dream, Shaw assures fans can still expect Heep classics like “Gypsy,” “July Morning,” and “Easy Livin'.”

Uriah Heep and the metal gods themselves, Judas Priest, will take the Okanagan by storm on Sunday, June 16 at Prospera Place. Tickets to have your faces melted are still available online, click here to secure yours!

Listen to our full interview podcast below!