Search and Rescue Called to Retrieve Hurt Loggers Near Lumby

Search and rescue services have been called after three loggers were injured in an industrial accident on Wednesday.

According to RCMP spokesperson Gord Molendyk, the incident occurred around 8:20 a.m. on Wednesday morning.

Three men were hit by a tree in the Monashees pass area: 34 kilometres out of Lumby via Highway Six and another 45 kilometres down a logging road deep into the bush. 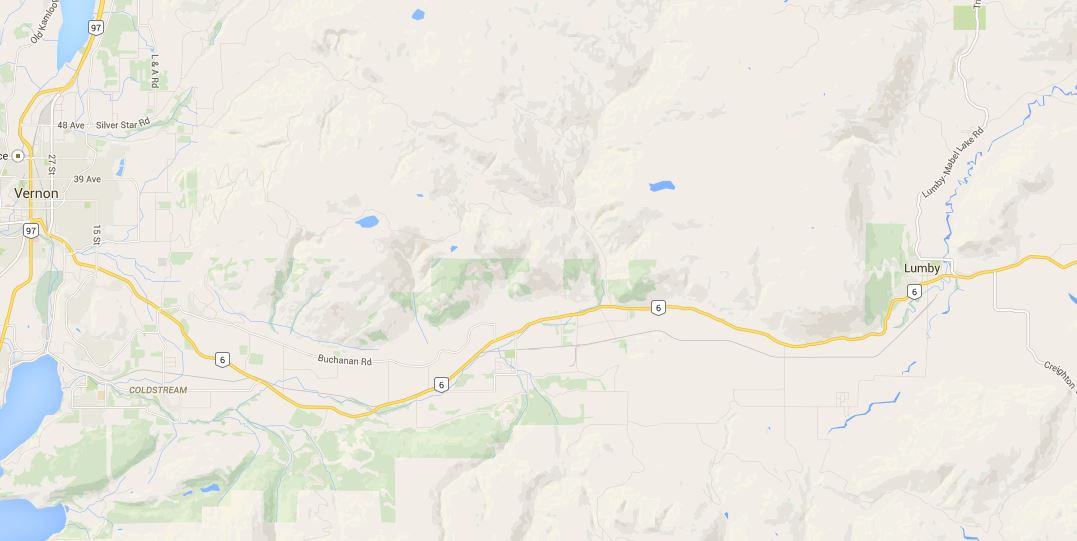 Early inquiries suggest that two men managed to walk out of the area, but the third man will need assistance.

RCMP put a call out to Vernon Search and Rescue for assistance and an ambulance helicopter was sent out, said Molendyk.

The investigation into the accident is still underway in collaboration with RCMP and Worksafe BC.