Now You KNow! About the Kelowna Jaycee's Mayors Luncheon

The Mayor’s Luncheon presented by the Kelowna Jaycee’s made a return to Kelowna on Tuesday afternoon - back by to popular demand.

More than 100 local entrepreneurs attended the intimate event to listen to Mayor Colin Basran describe City Council’s current and future plans for Kelowna and its rising business industry, as well as mix-and-mingle with local business owners. 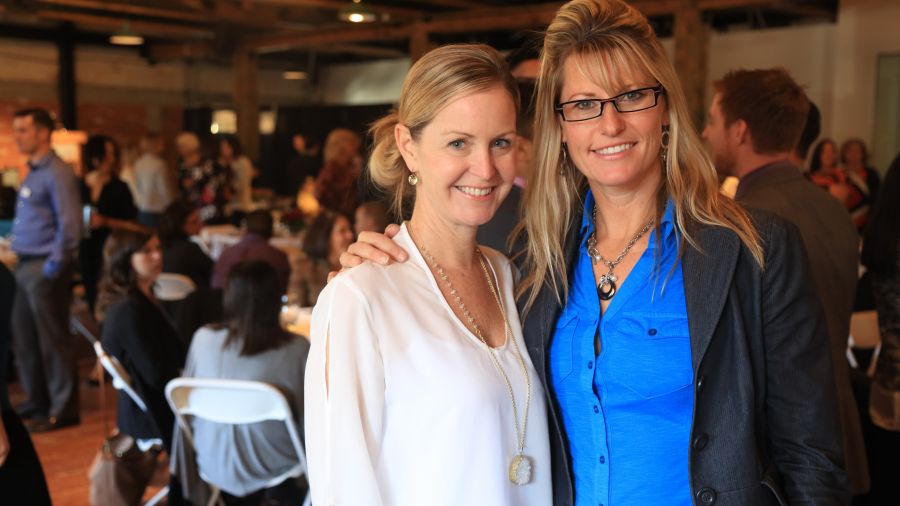 The event was held at the Laurel Packinghouse for it’s second year, adding a more personal feel in the close setting. Attendees dined on a delicious lunch, catered by Kitchen Sync Catering, while mingling with other young business professionals. 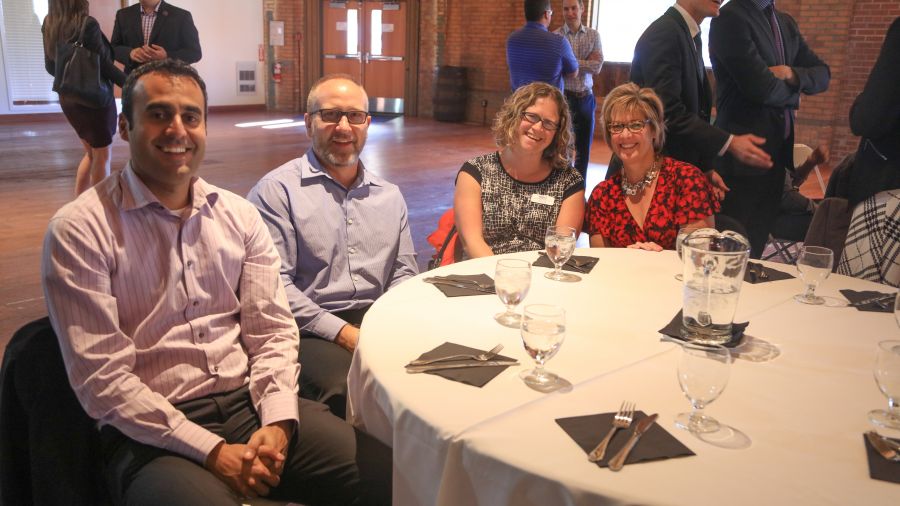 Mayor Basran offered an enthusiastic speech, discussing some of the current local issues Council is trying to alleviate, such as homelessness, housing shortages, and the burgeoning, local technology industry. 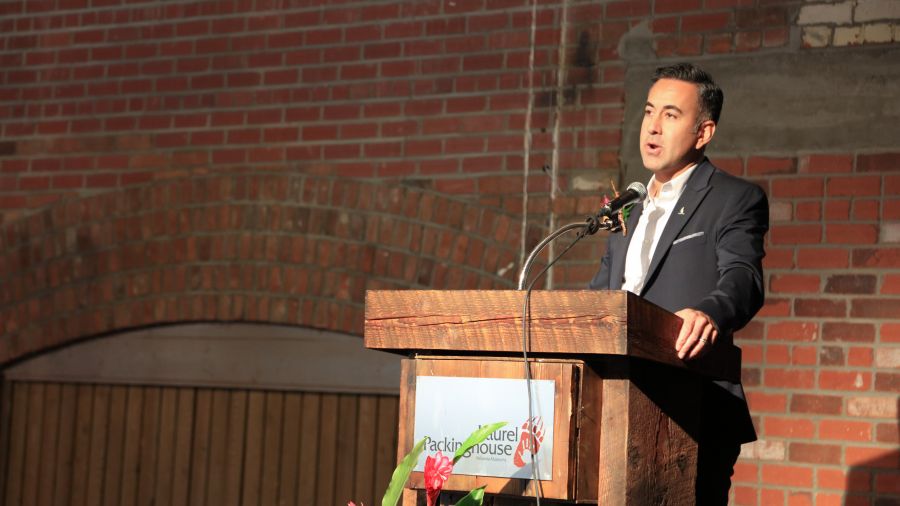 He also spoke fondly of our beautiful city saying, “I am so thankful to live in such an amazing place.”

Basran also mentioned how impressive it is that our tech and business industry has grown so rapidly. He spoke of continuing to grow this sector, including his plans to help entice young families to come to Kelowna and university graduates to stay here. 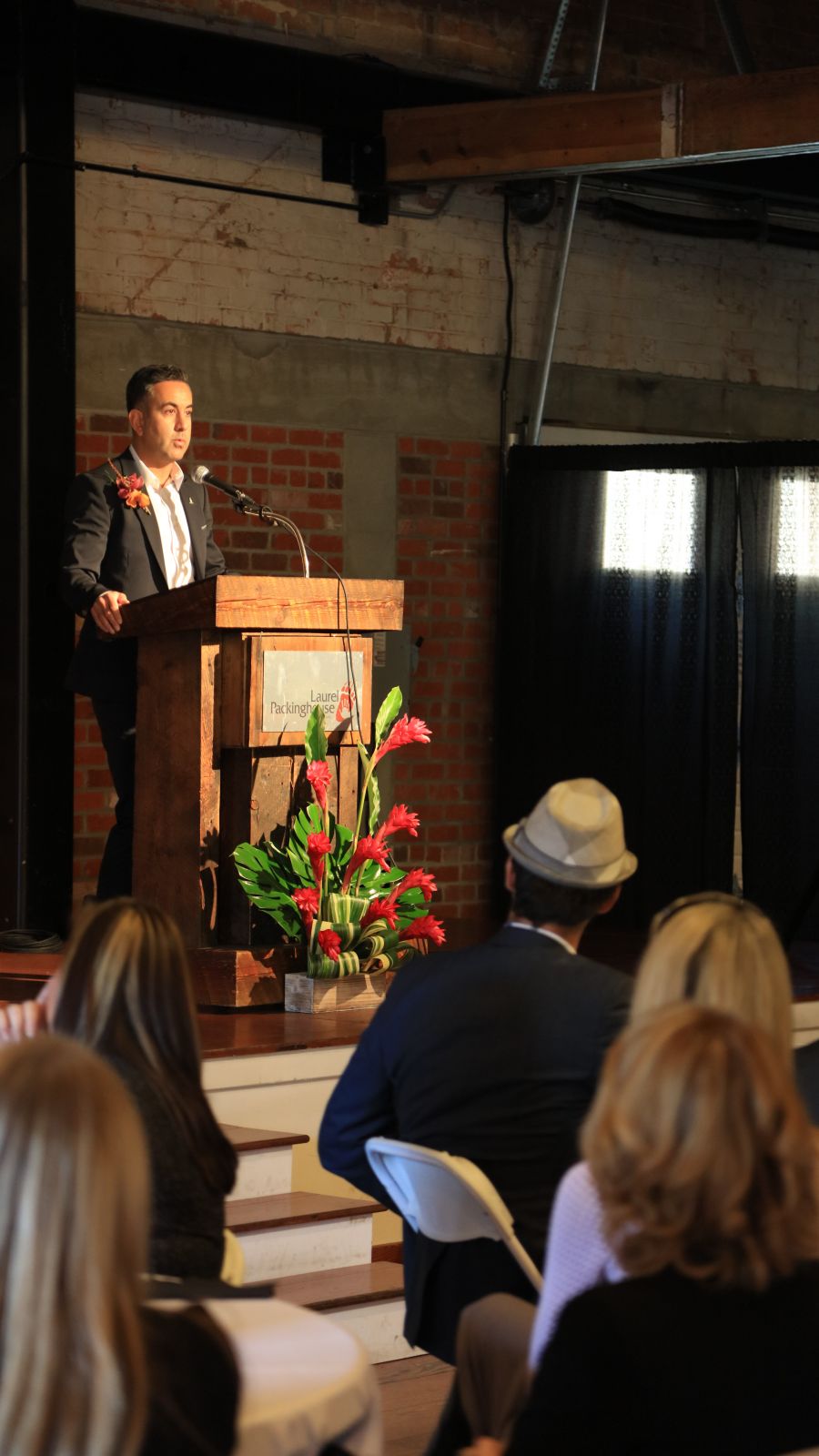 Following his discussion, attendees had the opportunity to ask questions and share their hopes for Kelowna’s future.

This event gave many local, young entrepreneurs the opportunity to meet and mingle with each other, as well as receive a picture of what our Mayor and City Council envision for Kelowna in the years to come.