Barenaked Ladies announce stop in the Okanagan for holiday tour

The 14 city tour starts off in Vancouver on Dec. 1 and the band will arrive at the South Okanagan Events Centre on Dec. 2.

In a statement, the band says they will be playing fan favourites from the Barenaked for the Holidays album and fans can expect a few other surprises during the show. 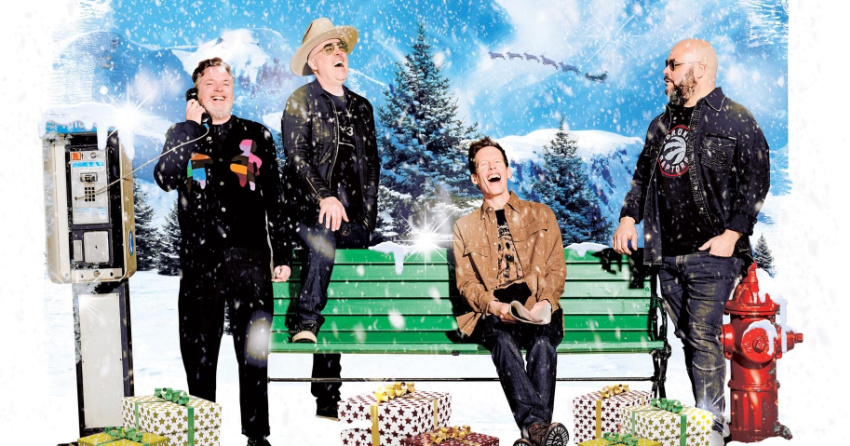 “It’s been a couple of long, cold, lonely winters, so let’s have some fun!”

Prices are expected to run from $49 to $99 and can be purchased here or at the box office at the SOEC.