The Regional District of Central Okanagan has announced that, effective immediately, wood burning campfires are allowed again in many areas.

The campfire ban within most local government fire jurisdictions in the Central Okanagan has been in place since April 3 to support public health efforts to reduce sources of air pollution including open burning. 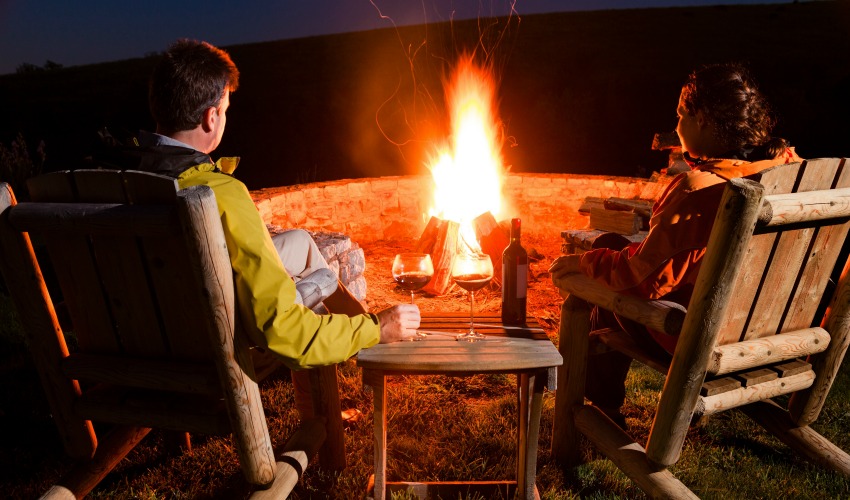 The decision to allow wood burning campfires brings these local fire authorities in line with BC Wildfire campfire regulations in the Kamloops Fire Centre and the reopening of many BC Parks for day use.

However, campfires are not permitted at any time within the City of Kelowna.

The RDCO explains that, with appropriate equipment, tools and precautions to prevent the spread of fire, wood burning campfires are once again allowed within the district’s fire protection areas – Ellison, Joe Rich, North Westside, Wilson’s Landing, the City of West Kelowna, District of Lake Country and District of Peachland.

All other open burning is prohibited within the Central Okanagan, as the season is closed.

Fireworks are not allowed at any time in most areas of the Central Okanagan.

Use of fireworks in the District of Lake Country and City of West Kelowna must be approved in writing by the Fire Chief.