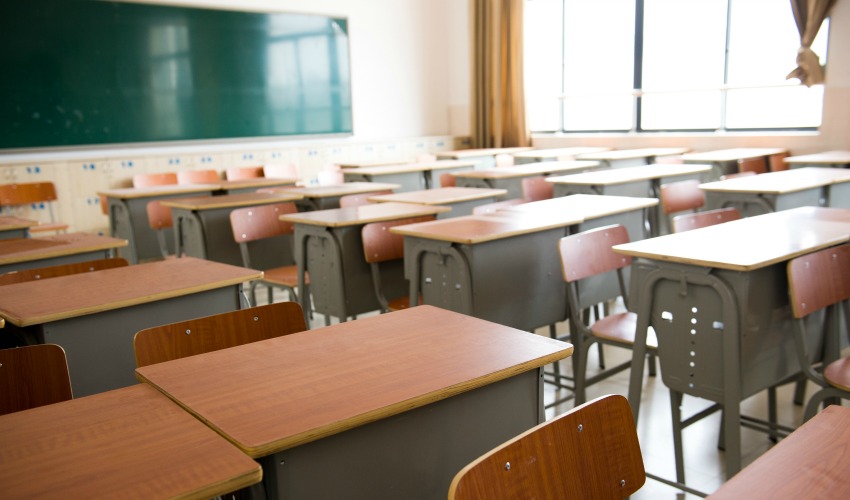 The board said in a letter to parents and guardians that they will be writing letters to all members of parliament candidates in the Central Okanagan ridings to see how, if elected, they will address the issue.

They also have plans to bring the issue to the attention of local MLAs, the provincial government, and all the municipal governments in the Central Okanagan.

The school board has met with local municipal governments to discuss the growing concern around vaping and cigarettes, and will support tougher regulations on the sale of e-cigarettes and vapour products to minors, including the banning of products marketed specifically towards youth.

The district has warned that they will confiscate vaping and e-cigarette products that are found on school grounds. Any confiscated products may be turned over to the RCMP.

In April, Health Canada released a statement about the risks that vaping poses to youths. They warned about the high levels of nicotine that some of these products contain, and the impact nicotine has on your health.

“Nicotine is highly addictive and can have harmful impacts on the brain, affecting memory and concentration in everyone, and brain development in youth and young adults,” said the statement.

“It alters parts of the brain that control attention, learning, mood and impulse control. Early exposure to nicotine in adolescence may increase the severity of future dependence to nicotine and tobacco.”

Health Canada does say that vaping is safer than smoking, as “switching from tobacco cigarettes to vaping will reduce your exposure to many toxic and cancer causing chemicals.”

According to the health authority, these are considered safe for use in many consumer products such as cosmetics and sweeteners, however, “The long-term safety of inhaling the substances in vaping products is unknown and continues to be assessed.”