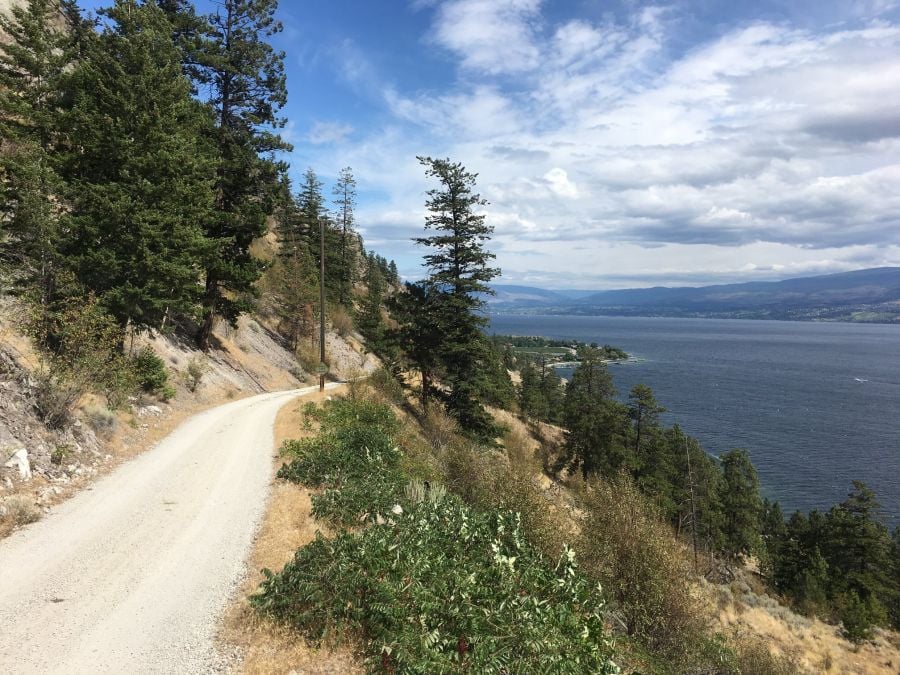 The RDCO purchased the property in September of 2014 for $5-million. Since then a Management Plan was developed, and within the last year, the first two trails, interpretive amenities and signage were designed and constructed.

Main access to the park is provided by the 1.3-kilometre Big Sagebrush trail and links to Mountain Goat trail to offer summit climbs and breath-taking views.

“[This] will allow residents to learn about and connect with nature while increasing the number of hectares of regional parks now available for use,” said Regional Board Chair, Gail Given. 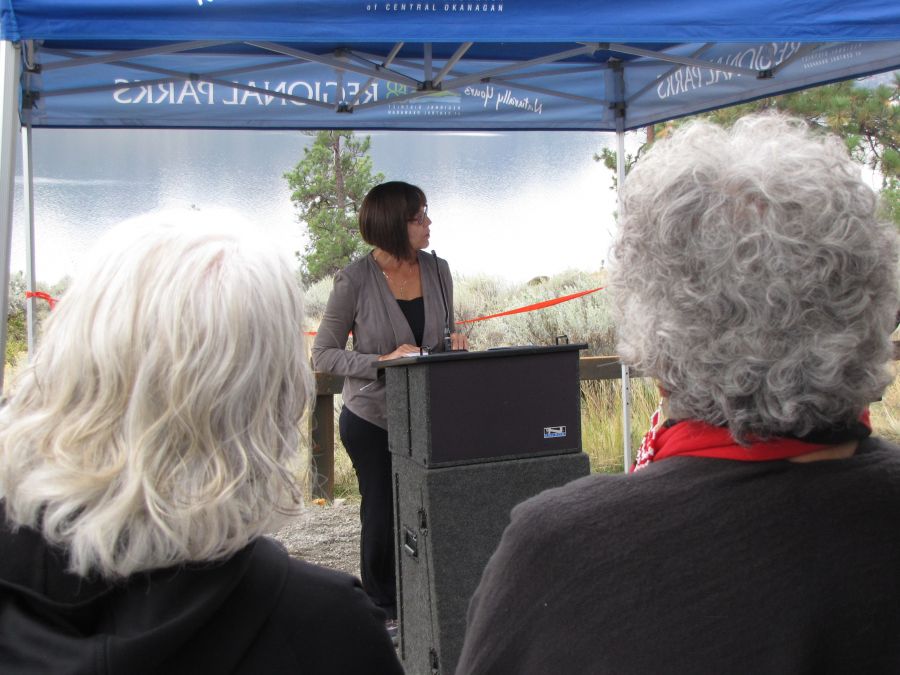 With the opening of the park, Chief Roxanne Lindley with West Kelowna First Nations wants to remind the public to respect and care for the area, as it is of great significance to the Sylix Okanagan people.

“It’s a place of deep spirituality, ceremony and celebration; rich with animals, plants and medicines to support our people,” said Lindley.

“WFN worked closely with RDCO to ensure the focus was as much on protection as it was on becoming a public place — opening it up means we all take responsibility to ensure its health remains in-tact for future generations.” 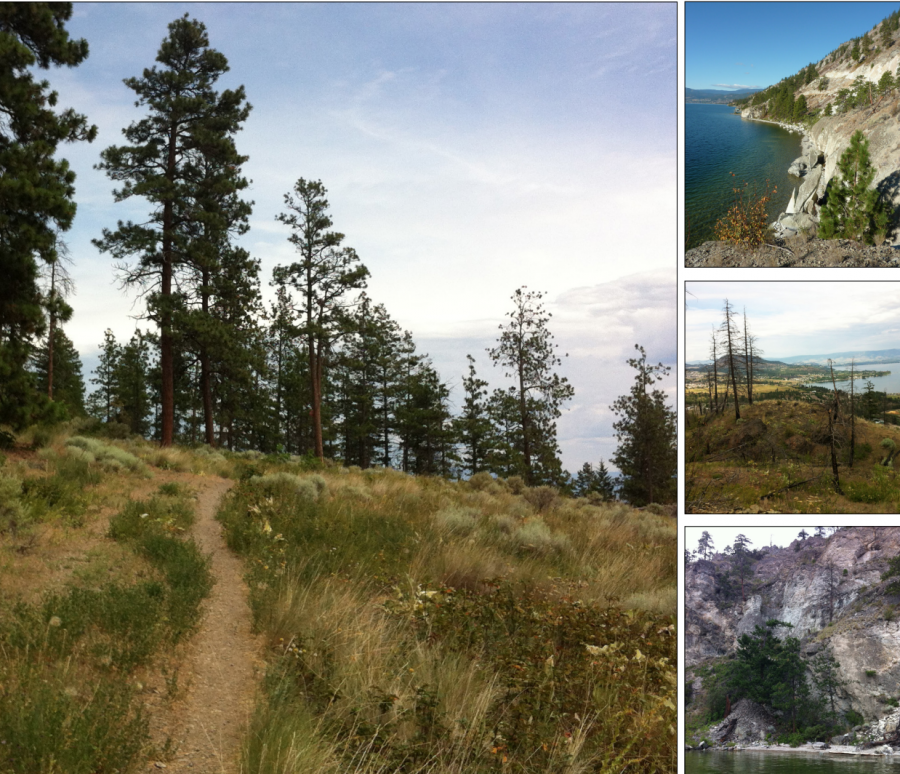 The park is said to “fill a significant gap” in the Okanagan Trail 2000 vision according to the Regional District of the Central Okanagan, which hopes to create a continuous recreational trail between the Bennett Bridge in Kelowna and Peachland.