The Penticton Peach Festival has announced the headliners that will rock the stage this summer.

Classic rockers Glass Tiger and Honeymoon Suite will perform on the Peter Bros. stage from Aug. 5-9. 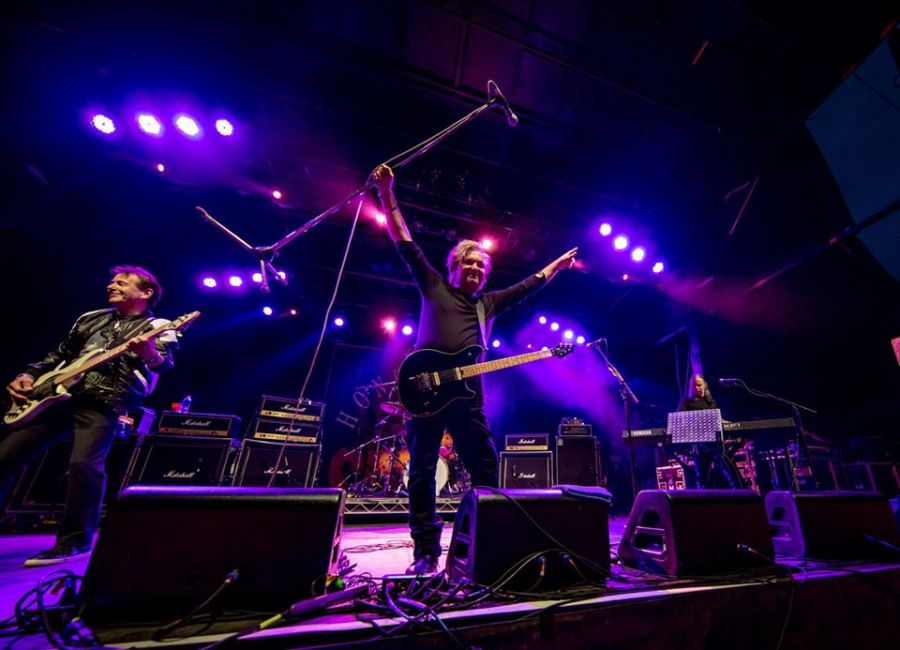 “We have a strong lineup of favourites who we know have packed Okanagan Lake Park full of their fans at previous Peach Festival’s and other artists who will be making their first appearance and are sure to draw big crowds,” said Don Kendall, president of the Peach Festival.

The first night of the festival will be headlined by Honeymoon Suite, with openers Doug & the Slugs, with new singer Ted Okos from Kelowna. 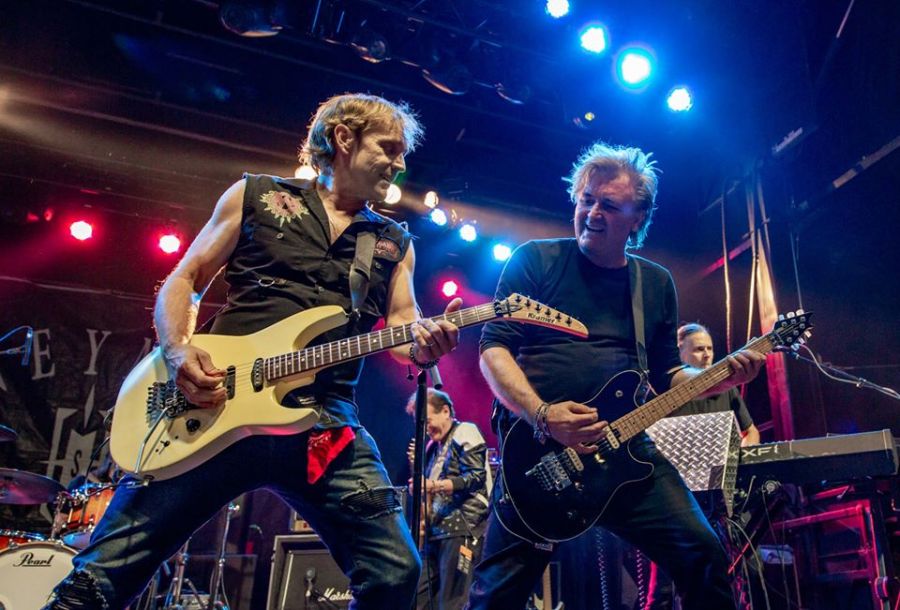 Also dropping in on the first day of Peach Festival will be the SkyHawks, Canada’s military parachute demonstration team. 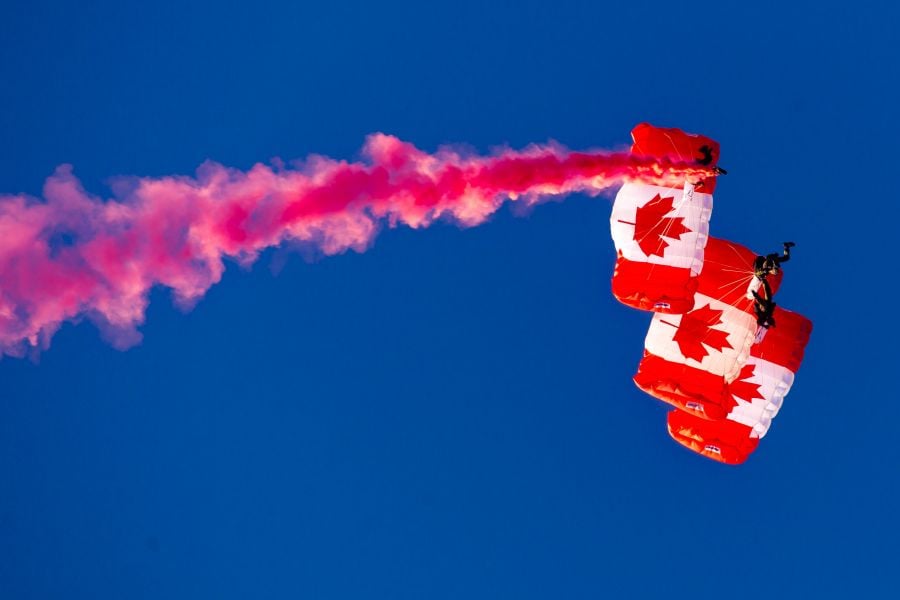 The excitement does end there – country night will take place on Aug. 6, with singer/songwriter Shawn Austin. His debut single, Paradise Found, landed him as one of the Top 10 most played Canadian country artists on radio.

Live tribute band Simply Queen will then headline the Peter Bros. stage on Friday night, faithfully recreating Queen’s live shows both musically and visually. Opening for them will be Fab Fourever, who will be paying tribute to The Beatles.

Finally, Glass Tiger will take the stage as the last headliner of the festival on Saturday night. 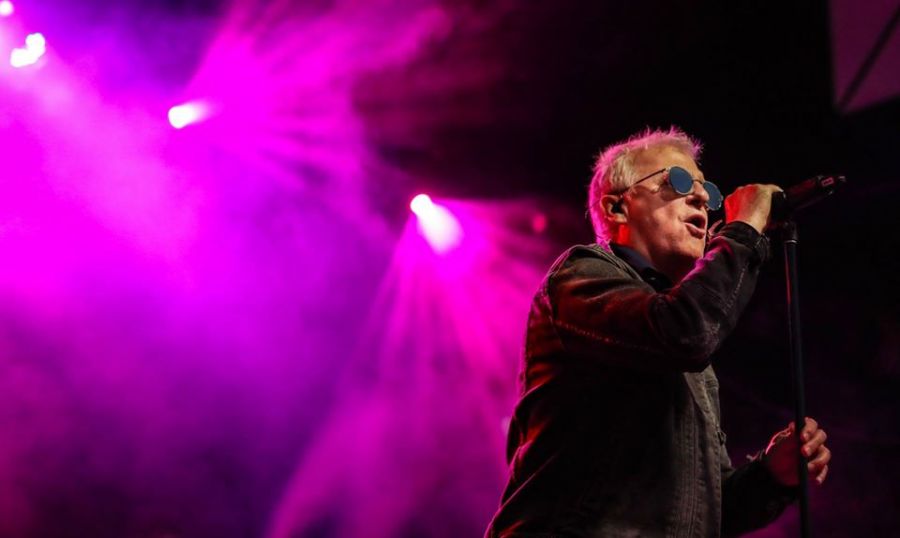 Ben Waters, the world-renowned boogie boogie piano player who has worked with The Rolling Stones, Chuck Berry and Jerry Lee Lewis, will be returning to close out the festival.

“Everyone was absolutely blown away by Waters last year at PeachFest after he opened for Barney Bentall. The crowd was rocking and he was having such a great time that he wasn’t a few steps off the stage when he told me he wanted to come back next year,” said Kendall.

“This will be his only show in Canada this year and he recently completed a tour with Ron Wood from The Rolling Stones.”

The festival organizers are promising more announcements to come before August.