Vernon Search and Rescue needed to act diligently this week when dealing with an injured hiker.

According to VSAR, on Wednesday night, the team was tasked out by the BC Ambulance Service to assist a hiker who was experiencing "medical concerns." The hiker was stranded on a local mountain with no road access. 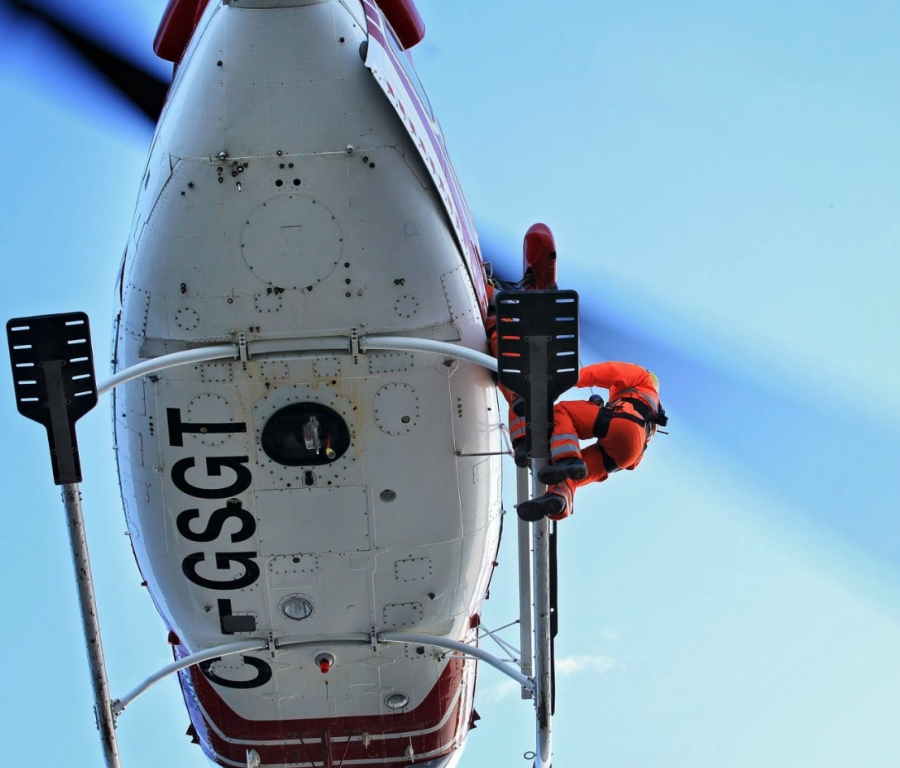 After receiving the call, VSAR deployed the Air Rescue One helicopter team to locate the patient. In addition to the chopper, an ATV was also on standby at the mountain base.

The subject was located a short time later, reportedly suffering from a sting from an unknown insect. They were transported to the Vernon Airport who handed them over to the care of the BC Ambulance Service.

At this point, the extent of the person's injuries are unknown. NowMedia reached out to VSAR, though they were unable to comment on the situation.