(UPDATE: Jan. 12 @ 3:11 pm) – Penticton RCMP have released video footage and the description of three people who may have more information about an October homicide in Penticton.

On Oct. 13, 2021, the body of 21-year old Clayton Robert Dyer was discovered on the side of Green Mountain Road, about 5 km west of Penticton.

After further investigation, police and BC Coroners Service investigation have now determined that Dyer’s death was a result of homicide.

“Today, we are releasing a short surveillance video and photographs, in the hopes that someone can identify these men, who may have information about Clayton’s actions in the day(s) prior to his homicide,” states Southeast District Senior Investigating Officer Inspector Brent Novakoski.

If you have any other information regarding this ongoing investigation, contact the BC RCMP Southeast District Major Crime Unit by calling 1-877-987-8477.

The video shows the victim, wearing a black t-shirt, black basketball shorts with white and black shoes, entering the front entrance of the lobby of what appears to be a residential building.

The first unknown man is described as: 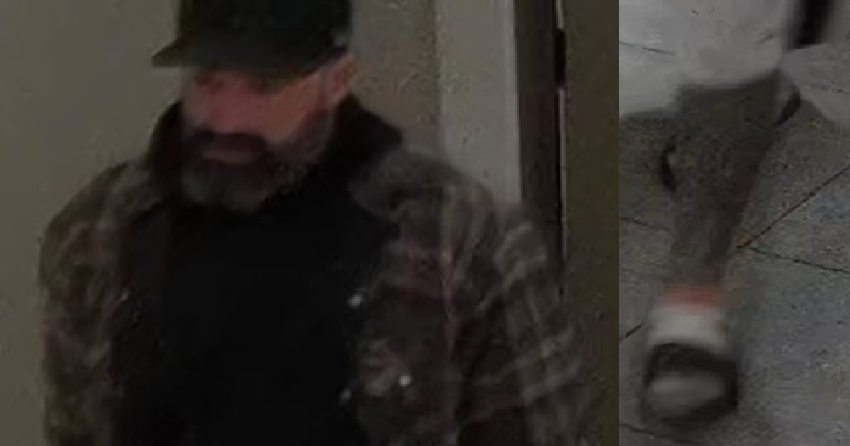 The second man of interest, another unknown male, is described as: 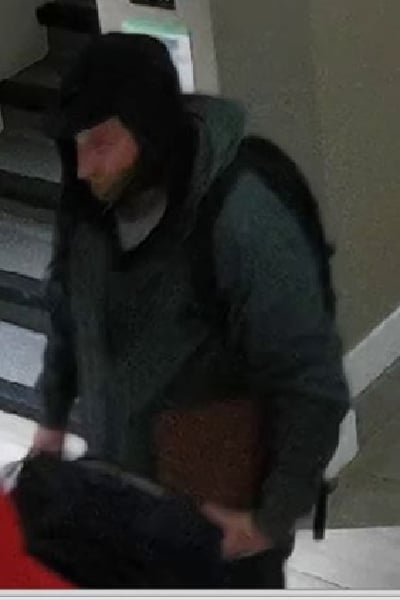 The third unknown man is described as: 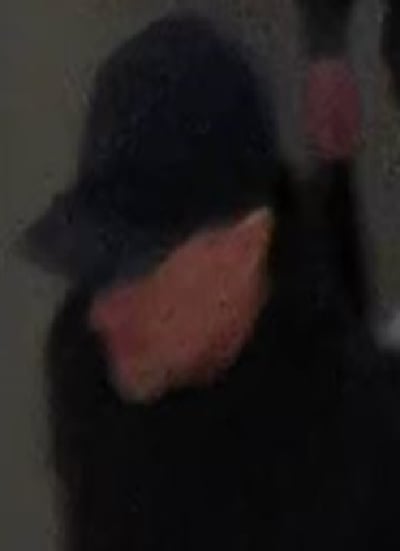 (Original Story: Oct. 14 @ 3:20 pm) – The Southeast District Major Crime Unit is investigating after a body was found on the side of the road in Penticton on Wednesday.

According to RCMP, just before 5 pm, police received a report that a deceased man was lying face down on the side of Green Mountain Road. The body was found approximately 6 km west of the Penticton Indian Band.

Upon arrival, officers found evidence that made the death "suspicious in nature." 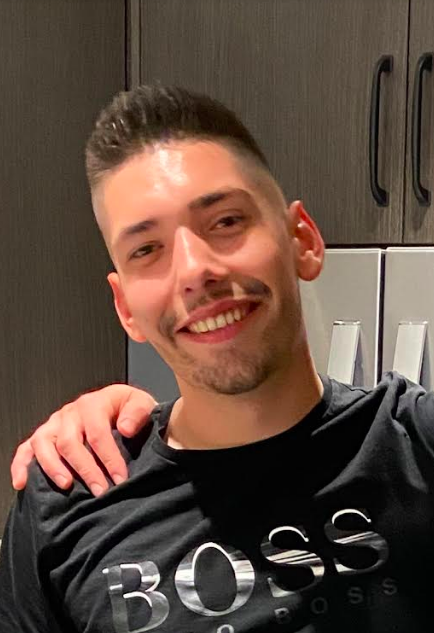 Though the SED MCU is controlling the investigation, the BC Coroners Service is also trying to figure out how the victim died.

“We have now confirmed the victim is 21-year old Clayton Robert Dyer of Penticton. We are releasing a photo and Mr. Dyer’s identity in the hopes it will advance our investigation,” said S/Sgt. Janelle Shoihet. “We are asking anyone who might have had contact with Dyer or have any information regarding his whereabouts since Saturday, October 9, to contact us.”

Anyone with information is urged to call the SED Major Crime Section information line at 1-877-987-8477.