An Okanagan man will not be getting his job back at Mission Hill Estate Winery after being responsible for two costly mistakes.

According to documents from the arbitration case, Brent Cozier accidentally pumped over 11,000 litres of wine down the drain in 2017 before repeating a similar accident where he lost nearly 6,000 litres of Sauvignon Blanc in 2018.

Both incidents were a result of Cozier’s failure as the senior cellarman to properly connect the hoses pumping wine between two tanks.

Cozier argued in a grievance that his treatment was too harsh when he was dismissed from his job following the second spill in December 2018. 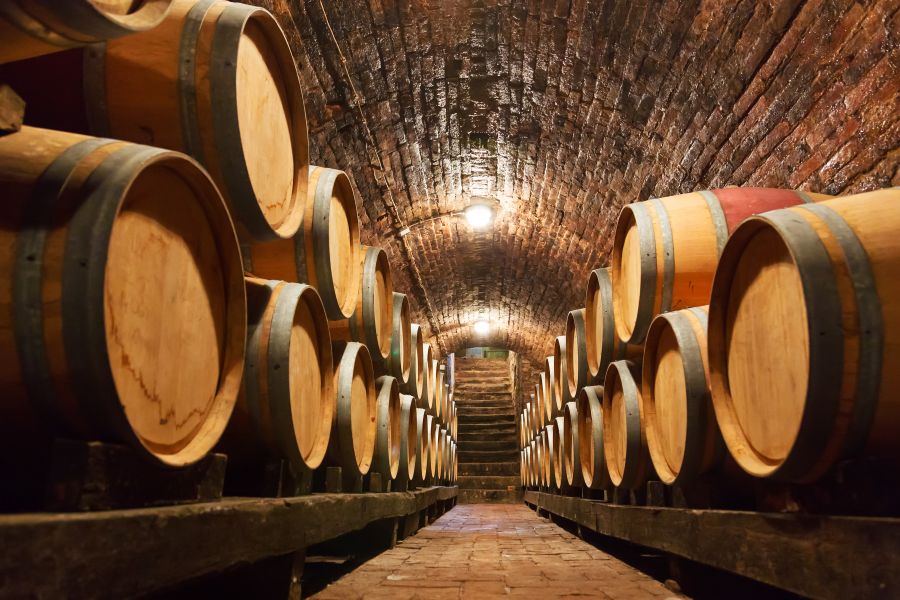 However, released documents show he lost that Cozier lost his grievance after arbitrator Nicholas Glass ruled Mission Hill’s disciplinary response was not excessive.

According to the arbitrator, Crozier's failure to check the hose at the required 15-minute mark led to the loss and a "simple check would have revealed wine flowing freely down the drain."

The arbitrator also took into account Cozier’s similar failure to properly connect the hoses in 2017 that resulted in spilling thousands of litres of wine.

While Cozier apologized profusely and showed remorse, the arbitrator was not convinced.

"I do not find this to be a mitigating factor of much substance, given that after the same or similar apologies and expressions of remorse in 2017, (Crozier) repeated the same disastrous error approximately 18 months later," reads the ruling.