Central Okanagan residents who wheel their garbage, recycling and yard waste to the curb will have a new contractor soon.

On June 1, Environmental 360 Solutions Inc. will take over those responsibilities.

The company won the new contract through a formal request for proposal process. 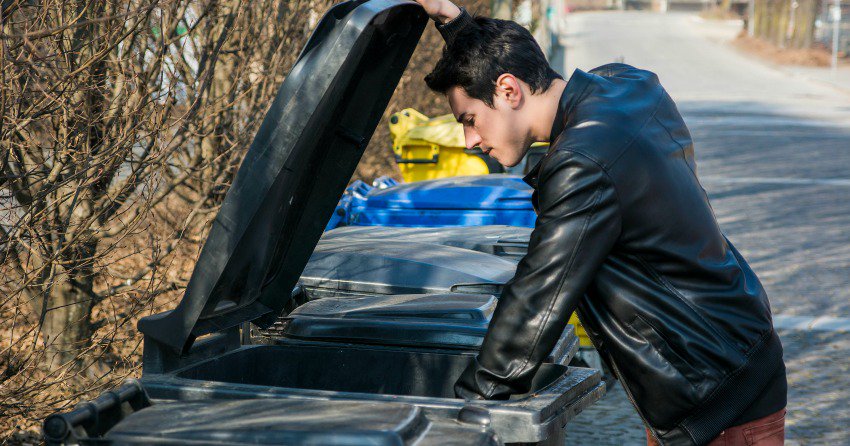 Around 60,000 households in Kelowna, West Kelowna, Lake Country, Peachland and Electoral Areas East and West are included in that number.

Only one thing will change for residents now being served by Environmental 360 Solutions Inc. and that’s how long yard waste pick up will last each year.

It’ll now last an extra month at the end of the year, which means residents can dispose of their yard waste at the curb into December.

If you notice a missed pick up or wish to report damaged curbside carts, you’re asked to still call the Regional District Waste Office at 250-469-6250.