An Okanagan Mountie has been punished for squeezing a coworker’s genitals and making inappropriate sexual comments while on the job.

She was accused of inappropriate behaviour while working at the Vernon Detachment a decade ago.

The man (a fellow constable referred to only as “AF”) who accused her said the incidents took place between November 2009 and February 2010.

He made two main allegations.

(The following paragraphs contain descriptions of sexually inappropriate behaviour that some people may find upsetting.) 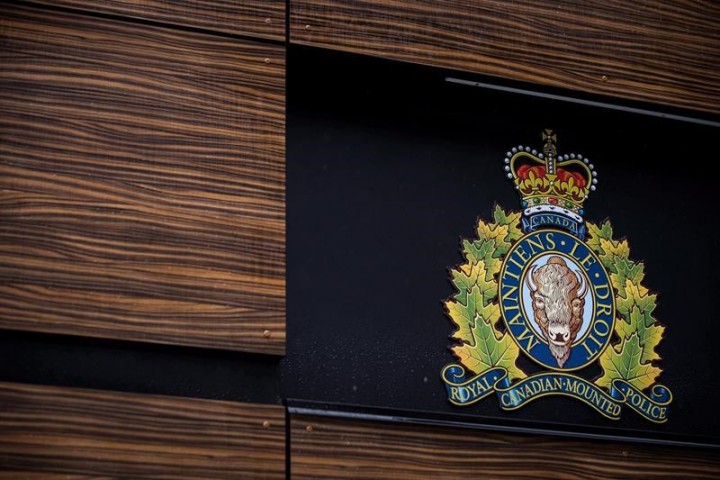 AF claimed Little and he were at one point part of a team observing the interrogation – via video – of a suspect accused of sexual crimes.

While the suspect was discussing his sexual preferences, AF said Little put her hand on his thigh – without consent – and whispered into his ear: “I like to take it from behind.”

His second allegation concerned a broomball tournament that was supported by the RCMP management team.

It became known among tournament players – which included officers from Vernon RCMP – that the game was “pretty rough” and required the wearing of a jockstrap and cup.

AF alleged that at one point during the tournament, he was alone in a corridor with Little, who approached him while he was leaning against a wall.

The conduct hearing report explains: “You [Little] proceeded to grab the penis of Constable AF and squeezed his penis with your fingers while stating: ‘I see you’re not wearing a cup’.

“Constable AF was wearing athletic wear including thin polyester shorts at the time you grabbed onto his penis.”

The report adds that AF said he did not give consent for the touching.

AF was “sexually assaulted,” “embarrassed” and “shocked,” according to the report.

He then walked away from Little.

AF said he determined “there was nothing he could do” about the “unwanted sexual advance” because of his gender.

He said he asked for assistance from a retired female officer, who merely laughed at him when he told her his story.

AF left the detachment in 2011 had no interaction with Little from that point until spring 2017, the report explains.

They met accidentally in Nanaimo while AF was on duty. Little was on maternity leave.

After another meeting in August 2018, AF told RCMP management about the 2009–10 incidents.

At the hearing, AF was determined to be a “credible” witness despite some “inconsistencies.”

Both of his allegations were deemed “established” on the balance of probabilities.

Alongside being fined 20 days’ pay and losing 10 days’ vacation, Little (who was said to be suffering “financial hardship”) was also:

The report also emphasizes that, while reference was made to sexual assault – which is a crime – this should not be interpreted as a determination that a criminal act of sexual assault had taken place.

That is because administrative law and criminal law have different burdens of proof, the report explains.