RCMP officers are being praised for their “excellent work” in reviving a man who had suffered a drug overdose in the Okanagan.

Police arrived at a home in Vernon, on 15th Crescent, yesterday at about 11 pm after a report of a disturbance.

Inside, they found several people – including an unresponsive man who had overdosed.

The officers called for medical help and administered first aid. 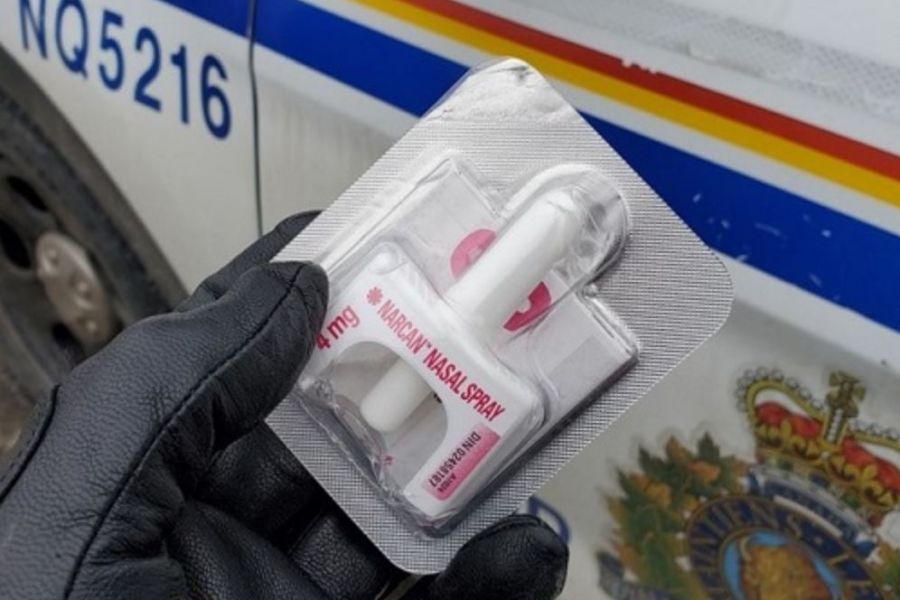 Despite several doses of naloxone, the man did not immediately start breathing again.

An officer kept up efforts to revive him, however, and ultimately succeeded.

The man was then treated by medics.

“Their ability to maintain their composure, assess the situation, and provide appropriate, effective, life saving measures in this stressful situation directly contributed to the man’s survival.”