The negative impact of the COVID-19 pandemic is beginning to become apparent in Okanagan orchards.

According to the BC Fruit Growers' Association, the labour shortage is so severe that some orchardists have been forced to leave fruit on the trees and totally abandon certain crops.

As a result, a desperate call has been put out for local workers to help pick the late-season cherry varieties and the early apple season.

Pickers are typically paid by a piece rate (e.g. $/bin, or $/pound), and minimum rates are established that allow workers to achieve income significantly in excess of minimum wage. 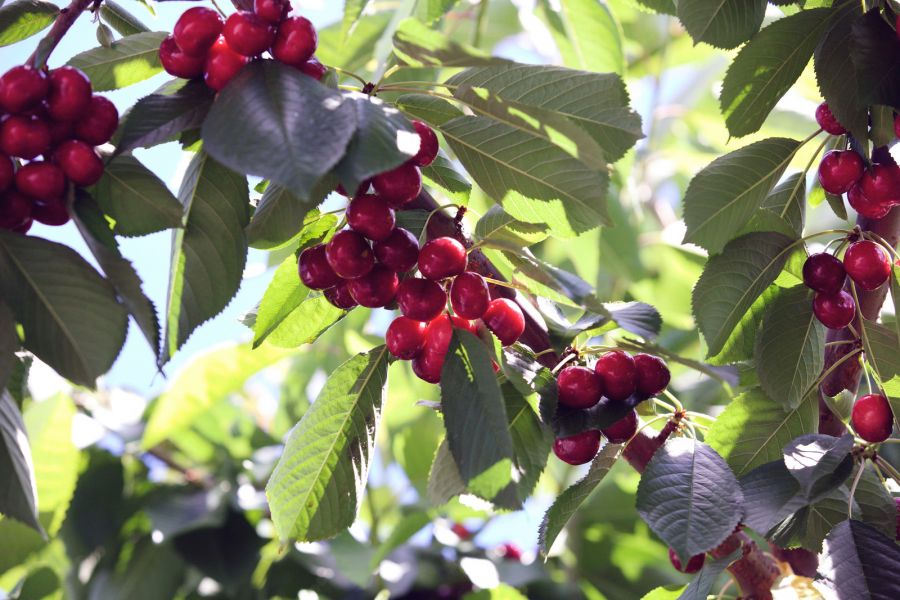 “The harvest work is physical and rewarding,” said Pinder Dhaliwal, president of the BCFGA.

“Practically, the work requires the ability to go up and down ladders and to lift weights of up to 30 pounds. Harvest work often starts early in the day to avoid the intense heat of the day.”

Interested workers are asked to call the BCFGA’s Labour Manager, Ron Forrest, at 778-363-3620 to find jobs.