Okanagan man sentenced to life in prison for murdering tourist

A British Columbia man who murdered a Belgian tourist has been sentenced to life in prison with no chance of parole for at least 23 years.

Sean McKenzie, who is 27, pleaded guilty to second-degree murder in the death of Amelie Sakkalis in September.

Sakkalis’ body was found near Highway 1, north of Boston Bar, in August 2018. 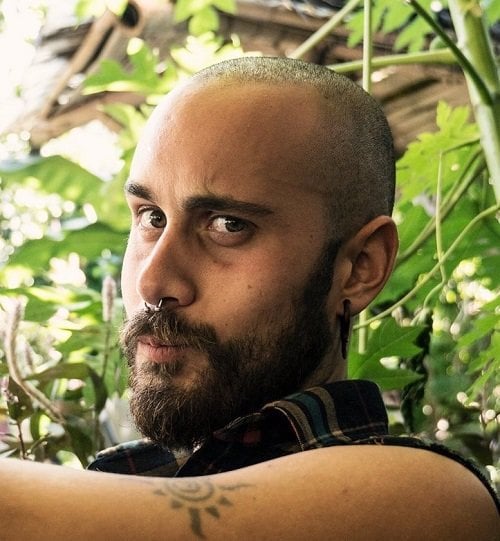 Police said last year they believe Sakkalis was hitchhiking from the Penticton area toward Vancouver on the day she was killed.

Police arrested McKenzie, a resident of Oliver, B.C., at the scene of the crime.

He was initially charged with first-degree murder but pleaded guilty to the lesser charge. 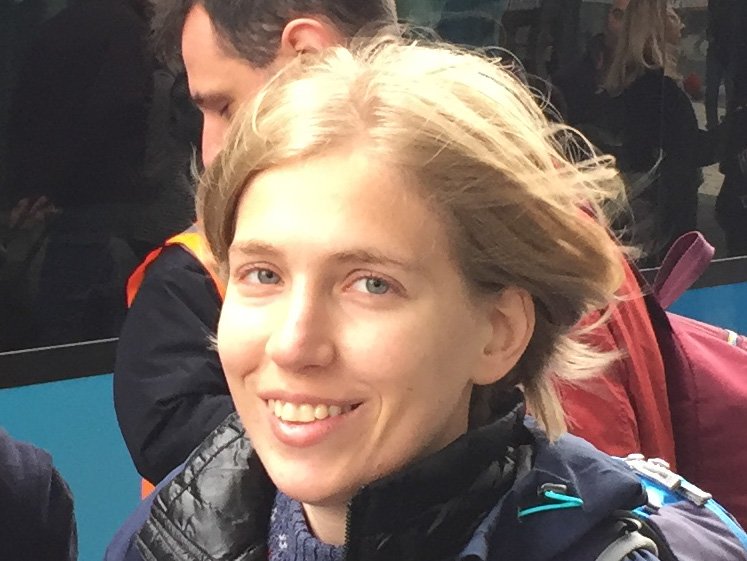 Police said McKenzie had no criminal record, and was known to travel extensively through B.C. for work.

As a part of his sentencing on Tuesday, a judge also ordered McKenzie to provide a DNA sample, and handed him a lifetime firearms prohibition.

He will be included on the federal sex offender registry.