(UPDATE: June 11 @ 4:10 pm) - The RCMP has identified the woman who was found dead in a Naramata residence on Wednesday as Kathleen Richardson.

Investigators believe that Richardson's death is related to the double homicide of Kamloops brothers Erick and Carlos Fryer back in May.

All three deaths are likely connected to the local drug trade and gang activities, police confirmed. 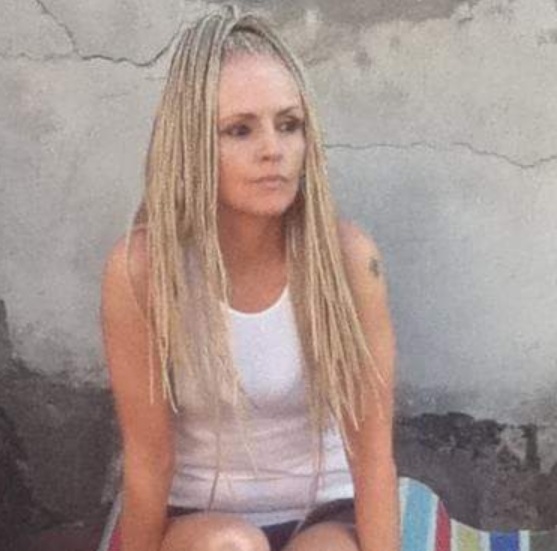 Richardson's body was discovered when officers went to a home in the 3900 block of 3 Street as part of the investigation into the Fryer brothers' death.

The RCMP explained that Richardson's name has been released to the public in an attempt to further the ongoing investigation.

“Investigators want to speak to anyone who had dealings with Kathleen in the days before her death," said a release.

"Understanding her movements or activities will help continue to move this investigation forward.”

Anyone with information about Richardson's death, or the deaths of Erick and Carlos Fryer, is urged to call the RCMP's Southeast Major Crime Unit tipline at 1-877-987-8477.

(Original story: June 10 @ 2:10 pm) - The Southeast District Major Crime Unit has been called in to investigate after a woman’s body was discovered at a Naramata residence.

The Penticton RCMP went to the home in the 3900 block of 3 Street around 5 pm on Wednesday as part of the investigation into the double homicide of Erick and Carlos Fryer in May.

When officers arrived at the home, it was insecure and no one answered the door, so they entered the residence to ensure the well-being of the occupants.

Once inside, however, the body of an adult woman was discovered and her death is now being investigated as a homicide.

“Investigators from the SED Major Crime and BC RCMP Major Crime units are working closely and sharing information regularly given the links between today’s and last month’s homicides”, explained Supt. Sanjaya Wijayakoon.

“The investigation into the May deaths of Erick and Carlos Fryer is progressing and we know that their deaths were not a random act and likely connected to local drug and gang activities.” 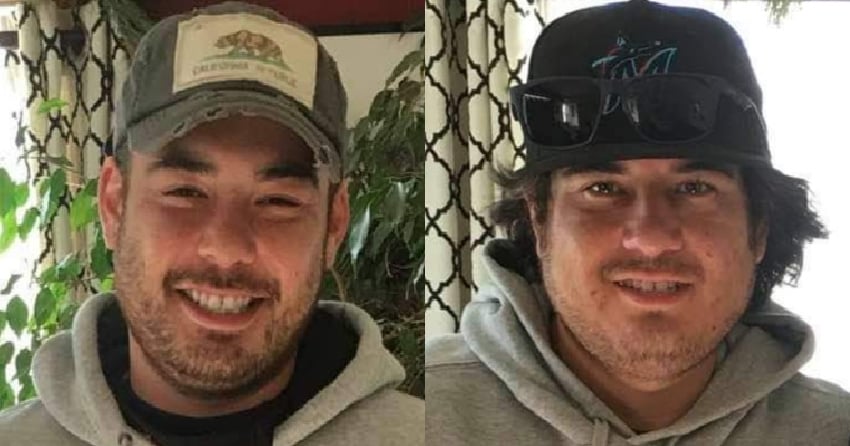 A preliminary identification of the woman has been completed, but investigators continue to work with the BC Coroners Service to get conclusive confirmation.

For now, the homicide scene has been secured and forensic specialists are onsite alongside investigators to continue gathering crucial evidence.

“We know that news of another homicide in the community of Naramata will be concerning”, said Supt. Brian Hunter from the Penticton RCMP.

“These appear to be targeted acts, and this type of violence, related to drug and gang activities, is not normal in our community.”

Hunter added that additional police resources have been brought into the area and South Okanagan residents can expect to see a higher police presence in the days ahead.

He also said that now is the time for anyone with information regarding these homicides to come forward.