The accident, which happened around 5:15 pm, has left one person dead and two others critically injured.

According to the police’s initial investigation, a chain reaction collision at the intersection near Stepney Crossing Road was triggered when a small Honda Prelude, traveling northbound on Hwy 97A, crossed the center line and struck another passenger vehicle.

The Honda then collided with a second vehicle, a red GMC Jimmy, that was also traveling southbound.

After the GMC came to a rest, it was struck again by a northbound pick-up truck and, sadly, the driver was pronounced dead at the scene.

The passenger of the GMC and driver of the Honda were transported to the hospital to treat serious, life-threatening injuries and remain in critical condition.

“While the factors leading to the collision are still under investigation, a dense fog that settled in the area had reduced visibility to nearly zero at the time of the crash,” states Cst. Chris Terleski.

Hwy 97A was closed in both directions for about seven hours as emergency personnel worked at the scene.

The investigation is ongoing and is now being supported by the RCMP Integrated Collision Analysis and Reconstruction Services and the BC Coroners Service.

(Original Story: Jan. 22 @ 9:15 am) – Police in the Okanagan are investigating following a collision that closed highway 97A near Enderby on Friday night.

According to RCMP, at 5:15 pm, officers and emergency personnel were dispatched to a multi-vehicle collision. The incident occurred just south of the community. 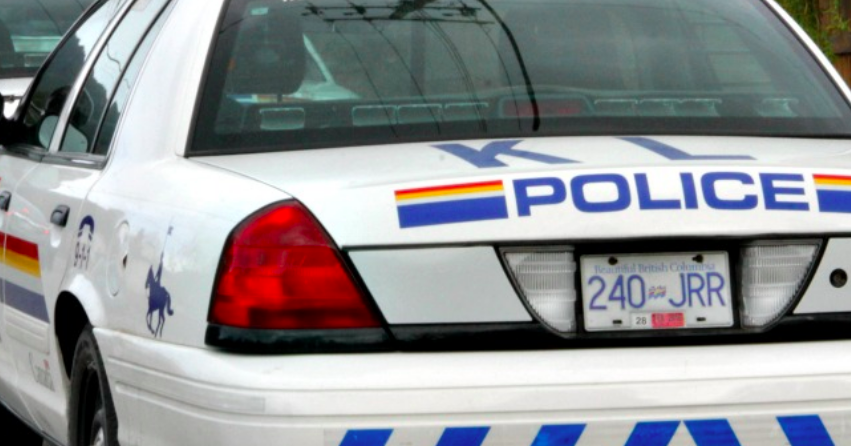 Hwy 97A was closed for close to seven hours while investigators gathered evidence from the scene.

Police did not mention whether anyone was injured, though they called the accident "serious."

No further details are being released at this time.