The body of a man who drowned in Osoyoos Lake while trying to save his dog has been recovered.

Tom Dennehy, 41, died on July 25 in what police said appeared to be a tragic accident.

His body was recovered at about 10:30 am on Wednesday, the RCMP said this morning. 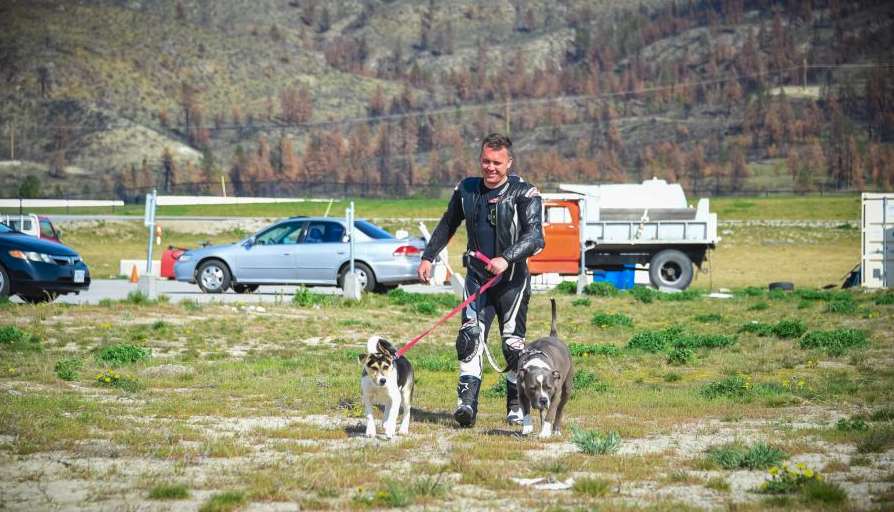 It was found about 120 metres from where he had last been seen, police explained, and under about 24 metres of water.

“The Osoyoos RCMP were in regular communication during the search with Tom’s Mom and brother who traveled from France and the United Kingdom,” said Sgt Jason Bayda, Commander of the Osoyoos RCMP, “and will continue to offer our support to his family after they return home.”

“Tom was well known in the community and the Osoyoos RCMP would like to express our deepest condolences to Tom’s family and friends.”

Friends last week paid tribute to Dennehy, who lived in Oliver and was a prominent member of the racing community.