Police in the Okanagan are searching for a dangerous wanted man.

According to North Okanagan RCMP, 27-year-old Roy Albert Andrew is wanted for uttering threats, assault, breach of undertaking, failure to comply, and mischief. He is believed to be in the North Okanagan or Kelowna area. 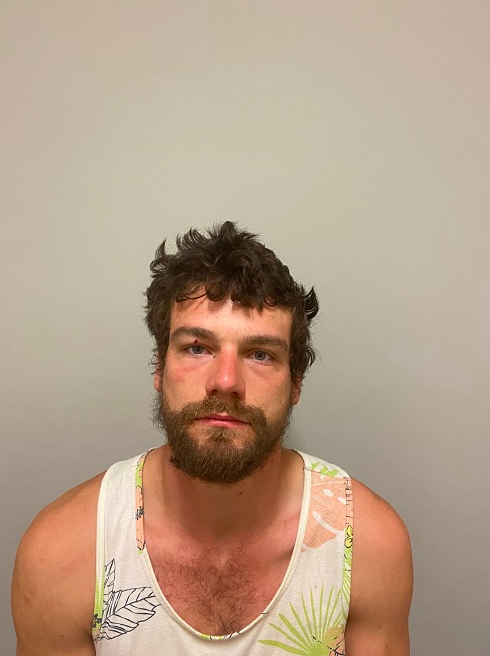 Officers have attempted to locate Andrew multiple times but have been unsuccessful.

Andrews is described as a 5'11," 198-pound Caucasian man with brown eyes and brown hair. He is considered violent so if you see him, do not approach.

Anyone with information on Andrew is urged to contact North Okanagan RCMP at (250)545-7171. Tips leading to the arrest of Andrew could warrant a cash reward.