The SPCA is appealing for help after a Pomeranian in need of treatment was abandoned in the Okanagan.

Okie, a five-year-old, was left at a dog daycare business in the South Okanagan.

Staff there looked after him for a month but his owners never returned.

He was then taken to the SPCA, where it was discovered he had serious health problems. 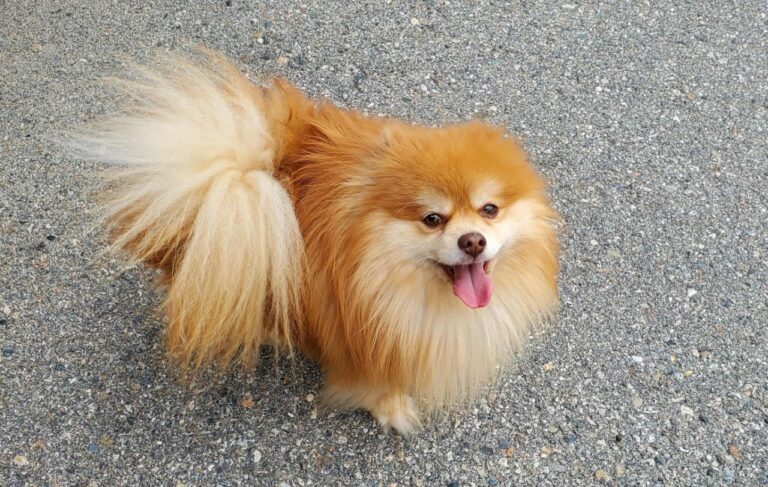 A piece of grass was stuck between two of his molars and was “migrating” toward his eyeball, the SPCA explained.

He also needed to have 22 of his teeth pulled out, including one held in place by only a millimeter of bone.

So far he’s had 17 teeth out, but is in need of another surgery to clear out the remaining five.

“Okie has now found himself without his family, in poor health and without a complete medical history,” the SPCA said.

“While the previous owners may have thought leaving Okie at a doggy day care was a safe place if they couldn’t care for him anymore, bringing him directly to the BC SPCA would have been a better solution.”

Despite his recent misfortune, staff said Okie is the “sweetest little fella” and “loves absolutely everyone.”

He regularly greets people with a wagging tail despite being in “extreme pain,” they added.

If you can help Okie, visit the SPCA site here.