Police say they have found the body of Jan Paleta and his cause of death is not considered suspicious at this time.

The BC Coroners Service is now involved in the investigation and no further information will be released at this time.

The 58-year-old was last seen in the Lake Country area on Sept. 15 and was reported missing by friends two days later.

(Original story: Sept. 20 @ 8:25 am) - Okanagan Mounties are hoping the public can help them track down a missing Lake Country man.

Jan Paleta was last seen in the Lake Country area on or around Sept. 15 and was reported missing by friends two days later.

He’s associated with a blue 2004 Toyota Forerunner with BC plates DX053X.

“The Lake Country RCMP continue to look for Jan but as of today’s date, he has yet to be found at any locations he normally frequents,” said Cpl. Jocelyn Noseworthy.

“Police have provided a photograph of Mr. Paleta in hopes someone in the community will recognize him and can assist with our efforts in locating him.” 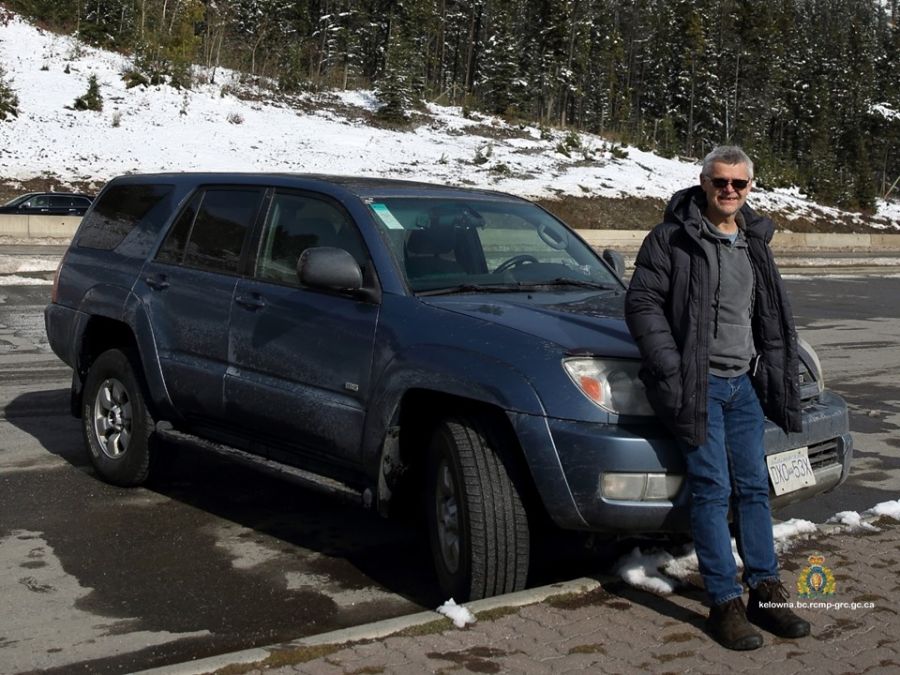 The RCMP provided the following description of the missing man:

Anyone with information on Paleta’s whereabouts is urged to contact the Lake Country RCMP at 250-766-2288.