Some Okanagan movie theatres will reopen next week

If you’re someone who loves to go feast on a bit of popcorn while watching a movie on the big screen, it’s likely been a long three months for you.

Canada’s movie theatres all shut down in March due to the COVID-19 pandemic, but there’s finally some light at the end of the tunnel.

Landmark Cinemas has announced that a number of theatres in British Columbia will reopen to the public on Friday, July 3.

That includes Grand 10 in Kelowna, both Encore and XTreme in West Kelowna and the theatre in Penticton as well. 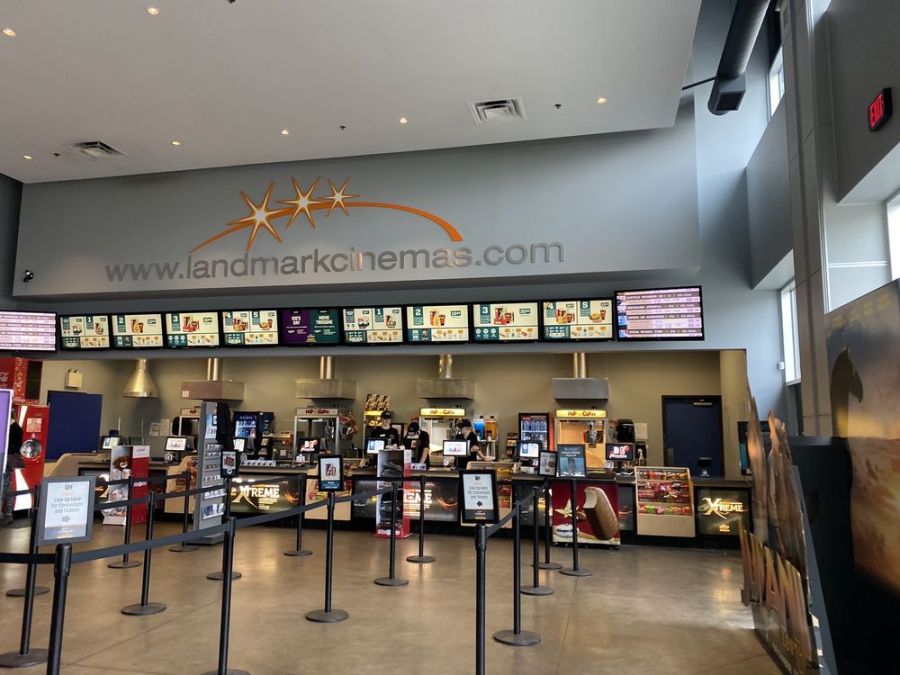 There will of course be certain changes due to COVID-19, which includes far less seats being available to promote social distancing.

Seats will also be blocked off so that no more than two people can sit beside each other, while there will be less showtimes to eliminate congestion in the theatre lobby.

Guests will also be asked to show up no more than 20 minutes prior to a movie’s start time.

On the bright side, concessions will still be open, but it will be a reduced menu with a few other measures put into place.

To see all the COVID-19 related measures being put into place at the theatre, click this link.

As for the other theatres in the Okanagan, Cineplex announced that it would begin reopening theatres in BC on July 3 as well, but some wouldn’t be ready to reopen right away on that day.