(UPDATE: July 7 @ 9 am): A suspect in the Osoyoos Canada Day shooting has turned himself in, police said this morning.

Police added: "At this time, we do not believe there is any further threat to the public."

Anyone with information about the incident is urged to call the Osoyoos RCMP at 250-495-7236.

(Original story: July 6 @ 3 pm): Mounties in the South Okanagan are investigating a Canada Day shooting that happened in the Osoyoos Lake area.

The Penticton South Okanagan-Similkameen RCMP are actively searching for a suspect accused to have been involved in the shooting.

The report came in just before 7 pm and the Osoyoos RCMP responded to the east side of Osoyoos Lake to an area known as White Sands, a popular beach frequented by tourists and locals.

A group of young people were celebrating Canada Day and getting ready to watch fireworks when a man from another group started an altercation before pulling out a gun. 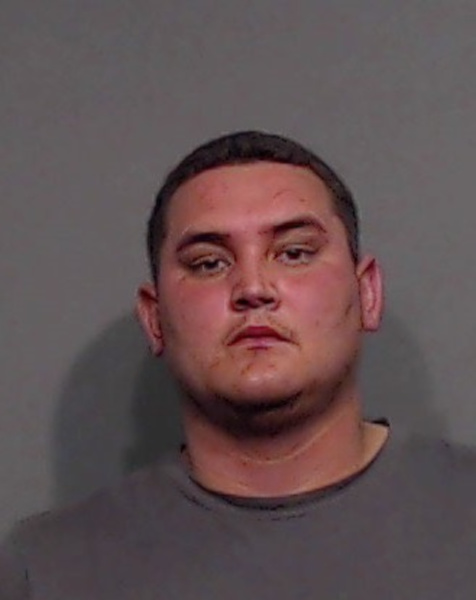 The suspect fired multiple rounds and shot a 22-year-old man from Maple Ridge.

Police are reviewing all evidence to determine if there is a connection between the July 1 shooting and June 29 shooting that involved a police vehicle.

The PSOS RCMP are looking to speak to 29-year-old Steven Marlo Gallagher who is considered armed and dangerous and an alleged suspect in this shooting.

Police are advising anyone who may encounter Gallagher, or have information regarding his whereabouts, to not approach him and immediately call 911.