(UPDATE: July 16 @ 2:45 pm) – The swimming advisory issued for a Lake Country beach early this month has been lifted.

The advisory was put in place for Reiswig Regional Park on Wood Lake based on a recommendation from Interior Health after high e-coli counts were observed.

Recent water tests are once again showing acceptable amounts of bacteria in the water, according to the Guidelines for Canadian Recreational Water Quality.

The Regional District of Central Okanagan tests the region’s water sources every summer and reminds residents that beach water quality can fluctuate.

This is “due to factors including lake currents, runoff and the outflow of creeks, changing environmental factors and waterfowl and animal waste,” explained a release from the RDCO.

Beach water quality tends to be poorer in the summer due to the warm temperatures and number of people swimming but contamination can also increase during and after rainstorms.

So be sure to keep an eye out for any release from the RDCO or Interior Health over the summer.

(Original story: July 4 @ 1:50 pm) – Following a recommendation from Interior Health, the Regional District of Central Okanagan has issued a swimming advisory for the beach at Reiswig Regional Park.

"Each summer, RDCO staff collect water samples from a number of regional beaches for Interior Health to test and analyze,” explained an RDCO release.

“Beaches that have historically shown higher than acceptable e-coli counts from time to time during the summer months are sampled weekly, with at least five samples in a 30-day period.”

The RDCO explained that water quality can fluctuate due to factors like currents, runoff and creek outflows, along with changing environmental factors and waterfowl or animal waste.

“Beach water quality is typically poorer in summer due to warmer water temperatures and the number of people swimming,” the release added.

“Contamination is also more likely to increase during and after rainstorms, as we have seen over the last weeks in the Okanagan.” 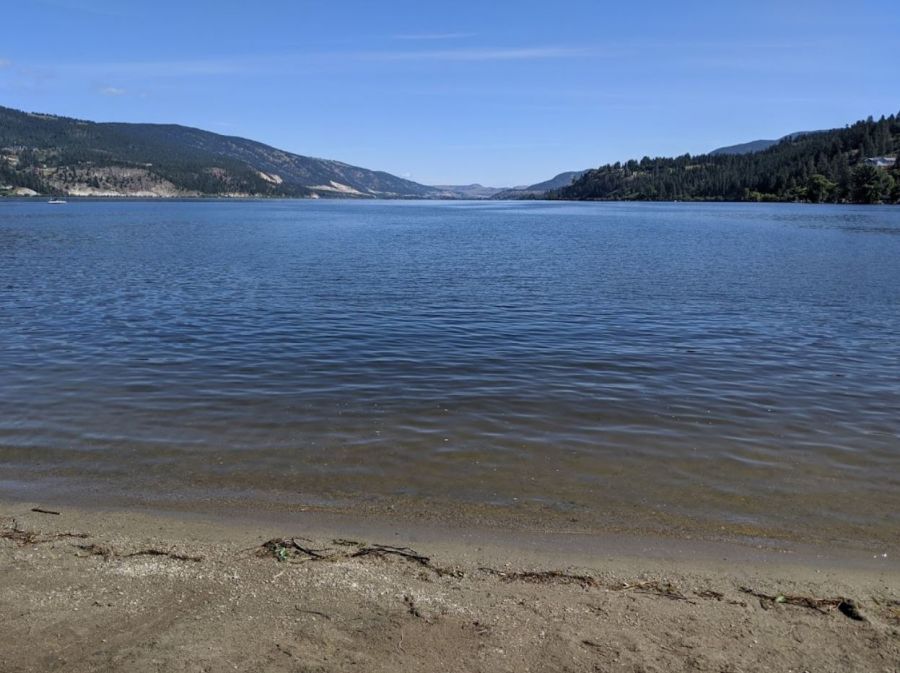 The swimming advisory is a notice to beachgoers that bacterial levels in the water are currently higher than those allowed in the Guidelines for Canadian Recreational Water Quality.

That means swimming is not recommended at this time, as ingesting the water can lead to gastrointestinal illness, skin rashes, eye, ear and throat symptoms.

Signage will be posted at Reiswig Regional Park and only removed once testing shows bacteria levels have returned to an acceptable state.

Until then, people are urged to protect themselves by: