UPDATE: Power back on, both lanes of Hwy 97 open

(UPDATE: 2:15 p.m.) - DriveBC hasn't updated the status of Hwy 97, but NowMedia has received reports through the Peachland Neighbours Facebook group that both lanes of the highway are once again moving.

Hwy 97 was down to single lane alternating traffic after a tree came down on the road earlier in the day.

The incident also knocked out power to more than 2,600 BC Hydro customers, but it was restored around noon.

It was knocked out when a tree fell over Hwy 97 this morning.

Traffic on Hwy 97 is still down to single lane alternating traffic and is backed up as a result.

DriveBC has not given an estimate as to when traffic will be restored to normal.

(Original story: 11:15 a.m.) - A downed tree on Hwy 97 has knocked out the power for hundreds of residents around Peachland.

The tree is blocking part of the highway just north of Princeton Avenue. 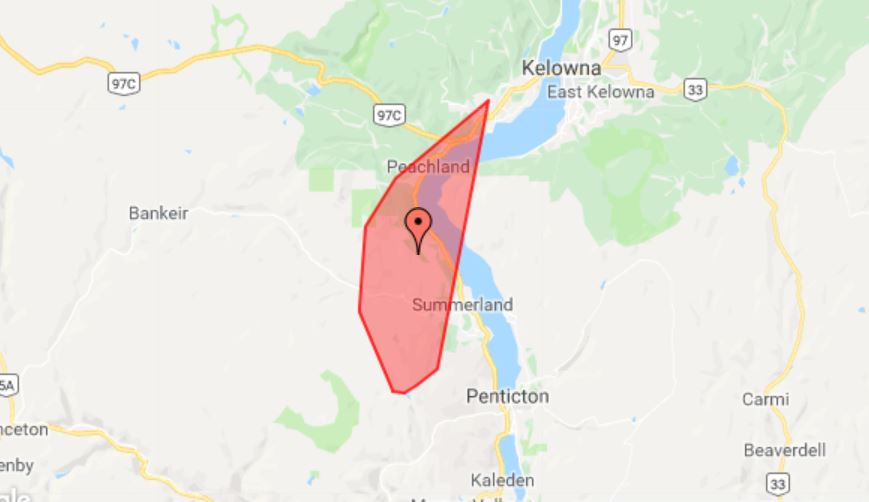 The outage, which affects 2,605 BC Hydro customers, stretches into West Kelowna and Summerland.

Crews are responding to the incident and power is expected to be back on around 12:30 p.m. 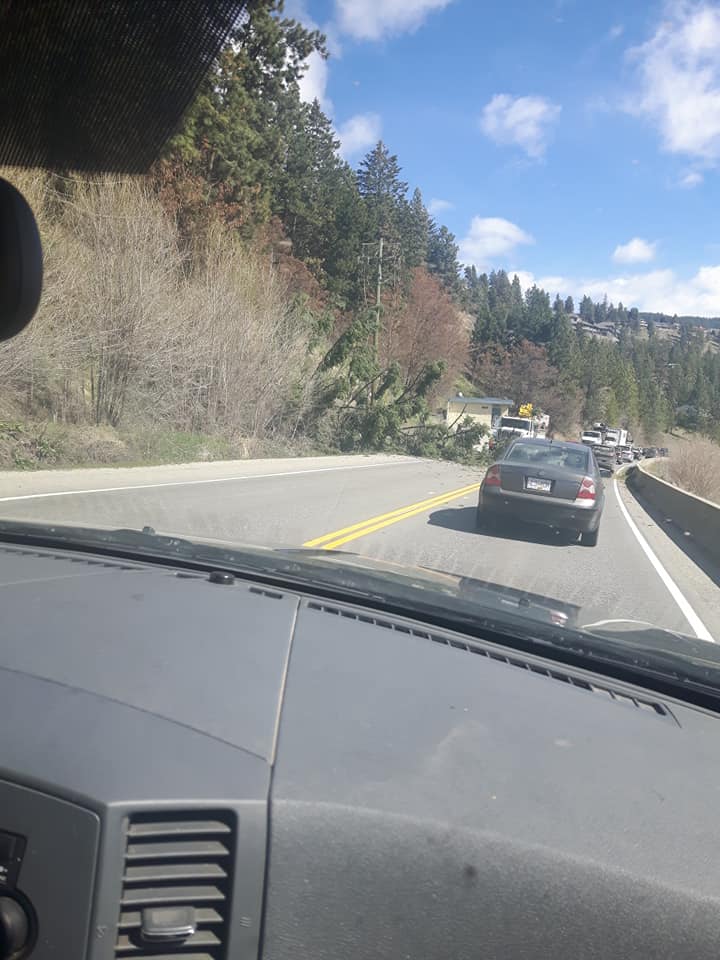 Hwy 97 hasn’t closed down as a result of the fallen tree, but DriveBC says it’s been reduced to single lane alternating traffic.

NowMedia will update this story as more information is made available.