The Lake Country Fire Department lost one of its own over the weekend.

Karl Featherstone, 47, passed away after suffering a cardiac medical emergency at home in the early hours of Sunday morning.

His LCFD colleagues, the BC Ambulance Service and the Advanced Life Support team rushed to his home to try and save him, but their efforts were unsuccessful. 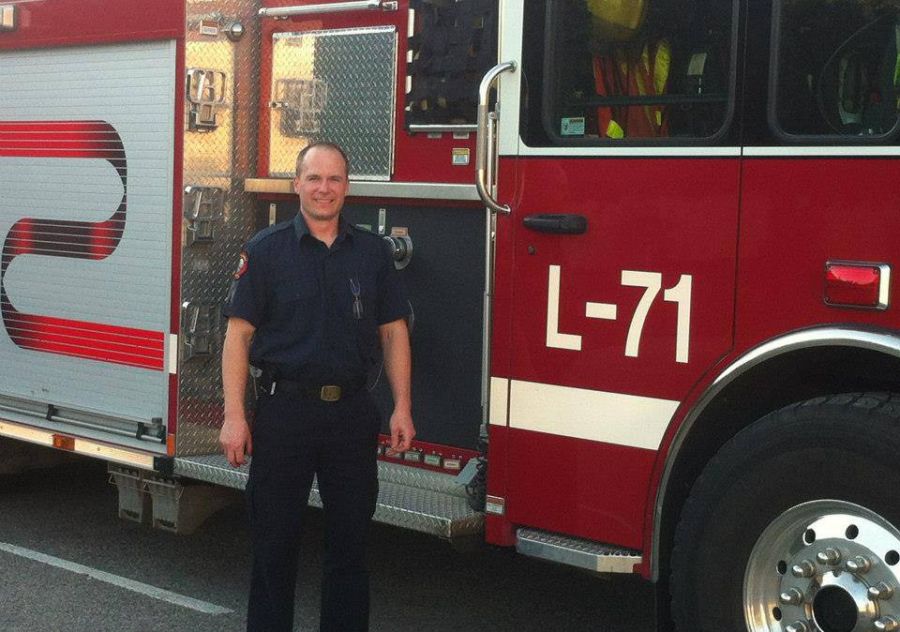 LCFD Deputy Chief Brent Penner said Featherstone was “well respected” by everyone at the fire department.

“He was self-employed so he could manage his schedule to be home with his family as much as possible and would often jog down to Station 71 from home to work out,” Penner explained.

“He took pride in his carpentry work and was known for doing a great job in anything he took on. His family and service to his community were very important to him.”

“We extend our deepest condolences to his family – especially his wife and two young children, friends and members of the LCFD as we mourn his loss,” said Windsor. 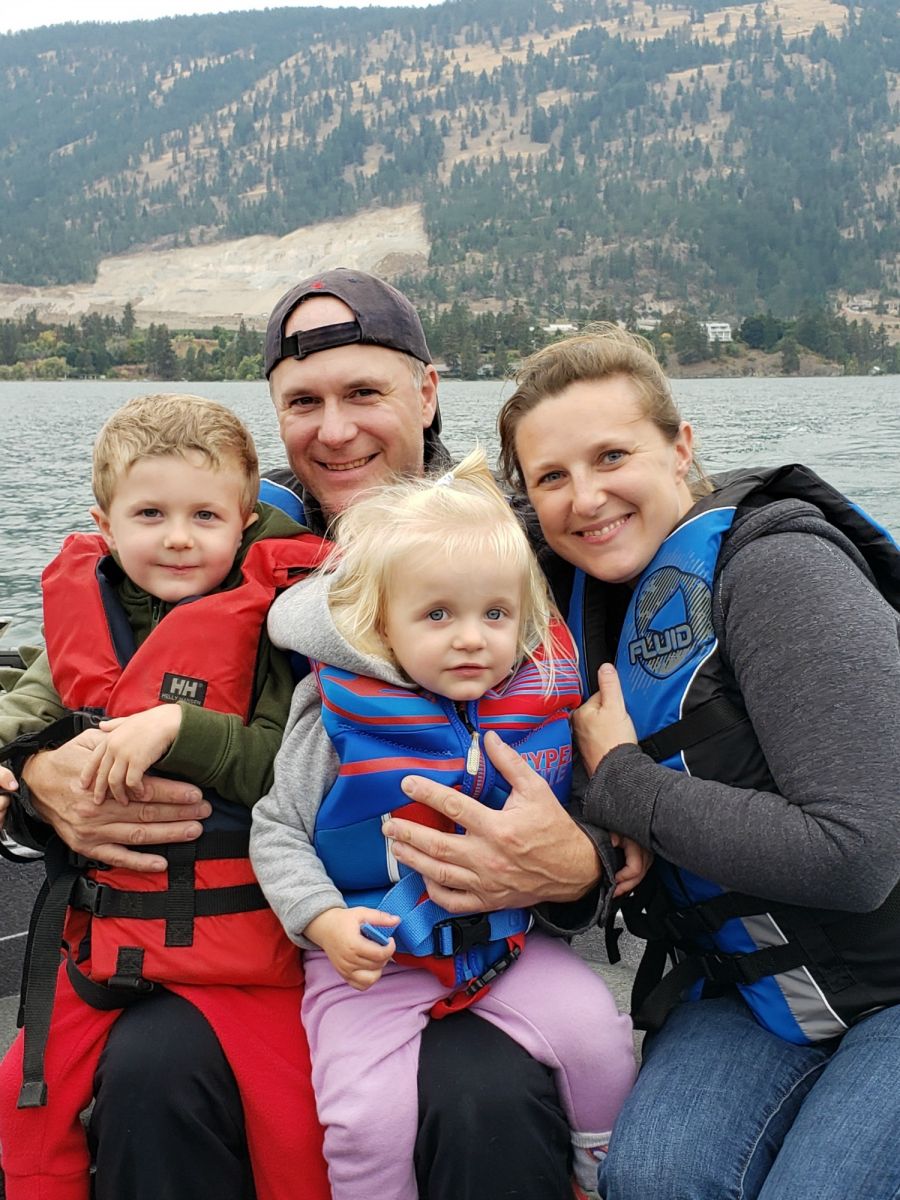 Featherstone joined the LCFD in 2009 as a paid-on-call firefighter and was known for his calm, diligent participation and exemplary attendance.

It wasn’t just locally that he made an impact, as he was part of a team deployed to provide mutual aid at the Christie Mountain wildfire in Penticton this summer.

The LCFD asks that people respect the privacy of their fallen colleague’s family at this time.