Dan Albas: Did Trudeau fly from Kelowna to Penticton so he could avoid rush hour traffic? 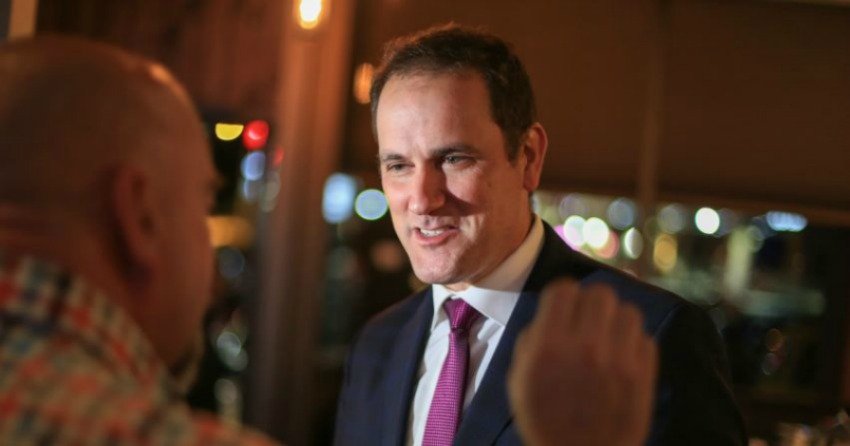 This week the Prime Minister made a rare, largely unannounced surprise visit to the Okanagan.

Normally an official visit by a Prime Minister occurs to make an announcement, participate in meetings or events like a caucus gathering and of course, to campaign in an election.

By and large this visit from the Prime Minister did not seem to involve any of these functions, including no party fundraiser (disclosure of which is required by law).

This appearance resulted in queries to my office as to why was the Prime Minister even here?

Compared to previous visits to the Okanagan, where the PM (Prime Minister) had participated in a BC Day celebration in Penticton or a "town hall" event at UBCO, this was a far more managed affair.

As the Daily Courier reported, reporters were “invited to take pictures and videos but forbidden in advance to ask any questions. Any shouted queries would result in police-assisted eviction from the various premises.”

From my perspective threatening to use the police to evict journalists from asking questions raises serious concerns in a free and democratic country.

In this case by refusing to answer questions from journalists at various events it also means these events are intended to be used strictly as photo-ops. 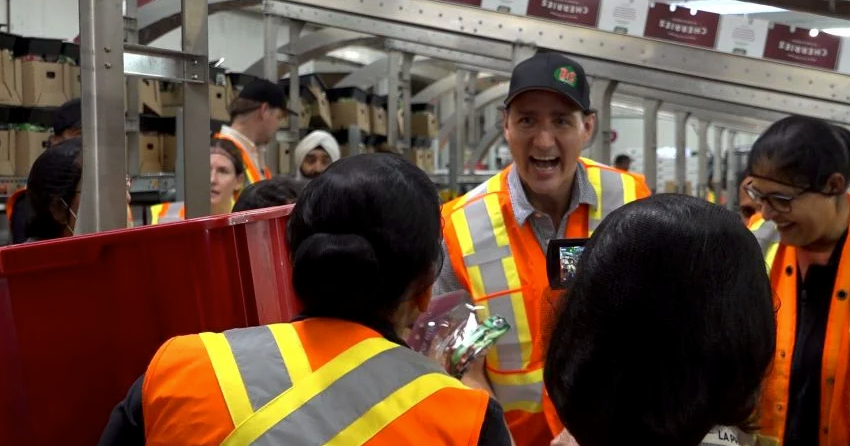 Photo-ops at considerable expense to taxpayers given the use of the Government private Challenger aircraft that even flew the small distance between Kelowna and Penticton to assist with this visit.

This last part raises another subject.

Many have pointed to the extravagance and excess of flying the short distance between Kelowna and Penticton, that was not only extremely costly to taxpayers, it also generates significant emissions from a Prime Minister demanding everyone else drive less and reduce their carbon footprint.

However, I am speculating the reason why the Challenger jet flew from Kelowna to Penticton is because the alternative would have required the PM and his entourage to drive back to Kelowna from the South Okanagan during peak rush hour traffic when the commuting time can be well over an hour and half – or at peak summer times – even two hours.

Obviously, the Prime Minister’s office would prefer the PM not be tied up in traffic for that length of time.

Unfortunately, as many citizens who reside and commute in the Okanagan will know, this can be a daily reality for everyone else.

Local Penticton MLA Dan Ashton has been calling for improved alternate routes to Highway 97, that become even more necessary when a serious accident causes significant delays that can shut down sections of this highway for many hours at a time.

While transportation infrastructure such as Highway 97 is provincial in jurisdiction, previous partnerships with the federal government resulted in the four-lane widening between Summerland and Peachland, as well as significant widening and creating four-lane sections between Princeton and Hope.

My question this week: How serious of a challenge do you see the Highway 97 corridor through the South and Central Okanagan?