Spencer Fernando is a writer, commentator, podcast host and former political insider. His career has included spells working for the Conservative Party and Manitoba Progressive Conservatives. He is now a campaign fellow with the National Citizens Coalition. His work can be found here.

When people believe the value of their money is rapidly eroding – as it is in Canada – many will try to move purchases up, seeking to acquire tangible goods and assets before their money loses more value.

This drives a short-term increase in demand, and can lead to shortages, which further drives up prices.

As prices go up people will try to spend even more rapidly to get what value they can from their money before it is too late.

For this reason, an economy can often look "strong" as inflation takes a toll, but that "strength" is nothing more than a temporary illusion.

Sooner or later, people don’t have the money to keep spending, demand drops, and the long-term economic damage piles up.

All of that is why expectations of inflation are so important.

If the public has confidence in the Bank of Canada and the federal government when it comes to fighting inflation, people won’t feel as desperate to spend now in order to protect their eroding earning power. 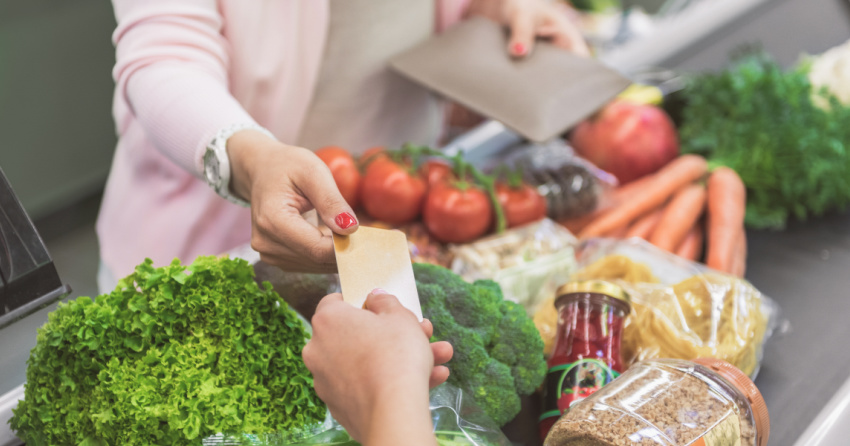 Unfortunately, because of the horrendous track record of the BoC and Trudeau government, Canadians have little confidence that action will be taken.

The Bank of Canada is discovering this itself, as their quarterly survey shows the inflation expectations of Canadians has hit a new record high.

Both businesses' and consumers' expectations of inflation reached the highest level ever recorded by the Bank of Canada.

In the 1970s, central banks repeatedly claimed they would fight inflation, only to back down whenever political or economic pressure increased.

As a result, people started to expect that inflation would remain high for the foreseeable future, and had little confidence in institutions to get things back to normal.

Because of this, central banks had to impose huge rate hikes and sustain those rate hikes in order to demonstrate that they were serious.

Effectively, they had to do more damage to the economy because they initially lacked credibility. Had they maintained their credibility, smaller rate hikes would have gotten the job done.

Here in Canada in 2022, a similar situation has unfolded.

The Bank of Canada spent two years claiming inflation wouldn’t be an issue, warning that "deflation" was the real concern, and criticizing those who warned higher inflation was coming. All the while, they enabled Trudeau’s out-of-control inflationary spending and flooded the country with printed money.

Predictably, the combination of too much money chasing too few goods and a federal government imposing inflationary tax hikes has stripped away the earning power of Canadians.

To get inflation back to normal, the Bank of Canada will thus have to go much further than they would have if they had maintained their independence from the Trudeau government.

Additionally, since the Liberals continue to purposely drive up inflation, the Bank of Canada will have to hike rates even higher to counteract Trudeau’s inflationary agenda.

All the while, the Bank of Canada will face doubts about their willingness to finally take real action, with many expecting they will give in at the first sign of criticism from the Liberal government.

Once again, we are seeing the severe damage being done as Canada’s institutions continue to collapse.