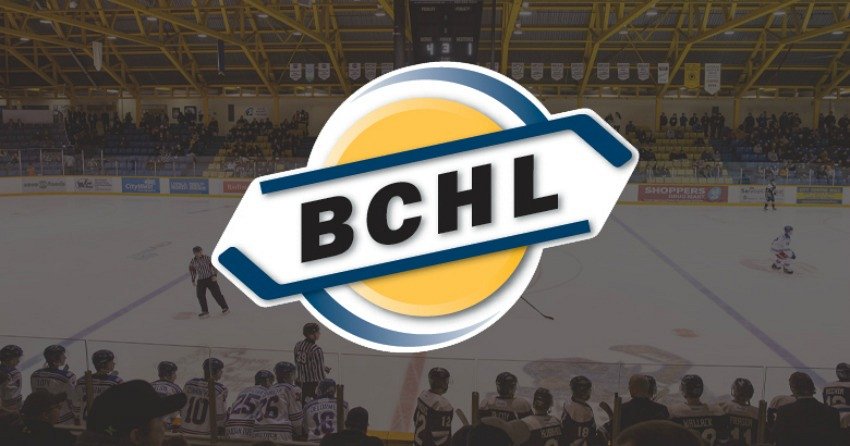 BCHL season on hold until first week of January

When the Penticton Vees finished their preseason with a 3-2 overtime win over Vernon in the Okanagan Cup final, Vees president, GM and head coach Fred Harbinson said the following after the team’s on-ice celebrations had moved to the dressing room.

“It’s a weird year. Let’s just cross our fingers that everything keeps moving so we’re playing in a couple weeks.”

That was Nov. 14, and the situation has steadily worsened – to the point the BCHL will not start the 2020-21 regular season until the calendar flips to 2021 – at the earliest.

The league held a board of governors meeting late Monday afternoon, deciding to delay the start of the 2020-21 regular season to the new year. 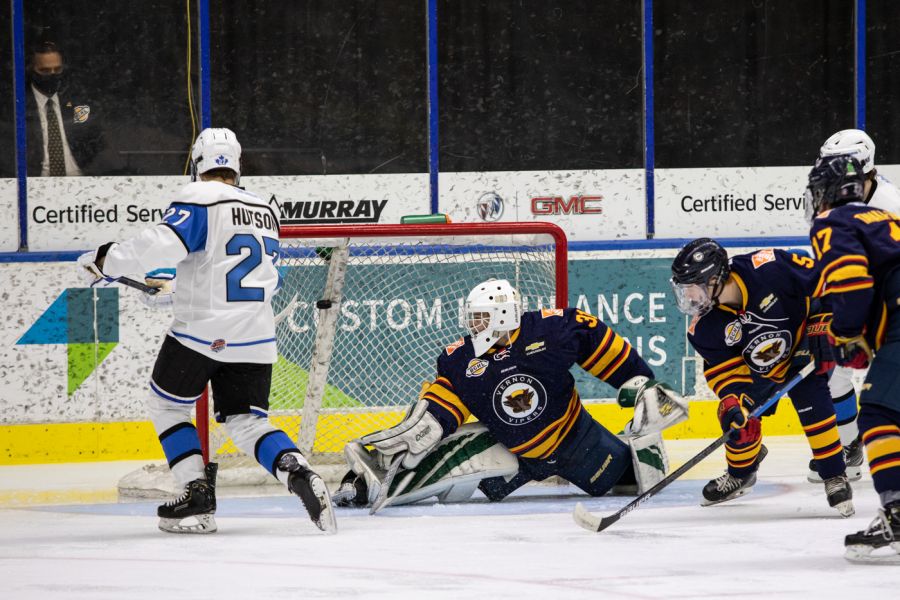 “For the past nine months, the board of governors, the league office and the Return-to-Play Task Force have done everything possible to do right by our players and the public,” said chairman of the board and Vees owner Graham Fraser. “Under our PHO-approved COVID-19 Safety Plan, we successfully trained and played exhibition games from September to November, completing 90 games without a transmission, but the current restrictions will not allow us to start our regular season in December.”

The league has had two positive cases so far.

The Penticton Vees announced Nov. 28 that one player had tested positive. This past Friday, the Vees said that all close contacts of the player, including Vees players and staff, have been tested for the virus and tests have all come back negative.

A member of the Surrey Eagles contracted the virus in October.

Both situations were limited to one isolated case on the team and an outbreak was avoided.

The recent order that was extended this week by the Provincial Health Office (PHO) means that, as of now, BCHL players age 19 or older are not permitted to engage in any team activities, while players 18 or younger may participate in team activities under Phase 2 of viaSPORT BC’s return to play.

“We remain committed to exploring every option available to us to start our season safely and as soon as possible, including presenting the concept of a BCHL hub,” added Fraser. “We look forward to getting things going again in January with all of our players back on the ice.”

With 48 per cent of the league made up of players 19 or older, nearly half of the BCHL’s players are currently ineligible to practice with their team under the order.

The BCHL has adhered to all travel restrictions imposed by the PHO and none of its players are traveling anywhere outside of their home arena. Despite that, the PHO has restricted 19 and 20-year-old players from practicing with their teams.

“We are disappointed that our 19 and 20-year-old players are not able to join their teammates in on-ice activities,” said BCHL commissioner Chris Hebb. “We are working diligently with BC Hockey, viaSPORT BC and the PHO to get our older players on the ice, but at the moment we must follow the PHO’s order as written.”

If current restrictions are extended beyond midnight on Jan. 8, the league will come together and make a decision on when play can resume. 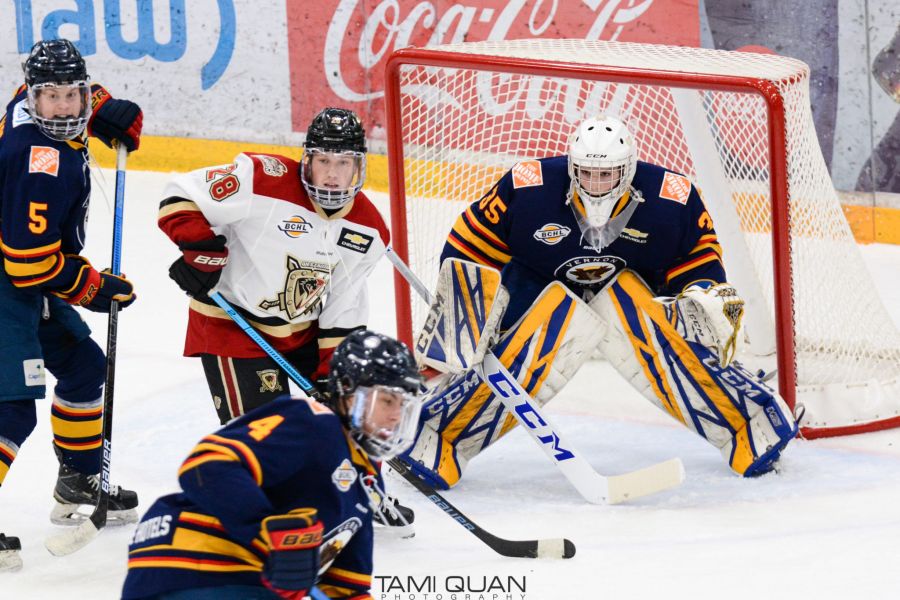 “While the current restrictions only directly affect athletes aged 19 and up, there are unintended consequences for our younger players as well,” said BCHL executive director Steven Cocker. “Although they are still allowed on the ice, the fact remains that half of their teammates are not, which essentially means their teams and the league are forced to pause operations until restrictions are lifted.”

On Nov. 24, the Wenatchee Wild announced that the franchise is taking a hiatus for the 2020-21 BCHL season, due to complications caused by the closure of the American-Canadian border and restrictions put in place by the State of Washington due to the COVID-19 pandemic.

The Wild subsequently released all players on their roster to give them an opportunity to play elsewhere this year.