A popular website dedicated to all things beer is raving about Penticton’s burgeoning craft beer industry and the City as an outdoor tourism mecca.

The website BC Ale Trail has recently published an article called The Penticton Ale Trail - One of B.C.’s Best Kept Craft Beer Secrets.

The article starts with, “The name Penticton translates to a place to stay forever. After just one visit, you’ll know why. Between the beaches, vineyards, vistas and craft breweries, this small city is definitely one of B.C.’s best kept secrets." 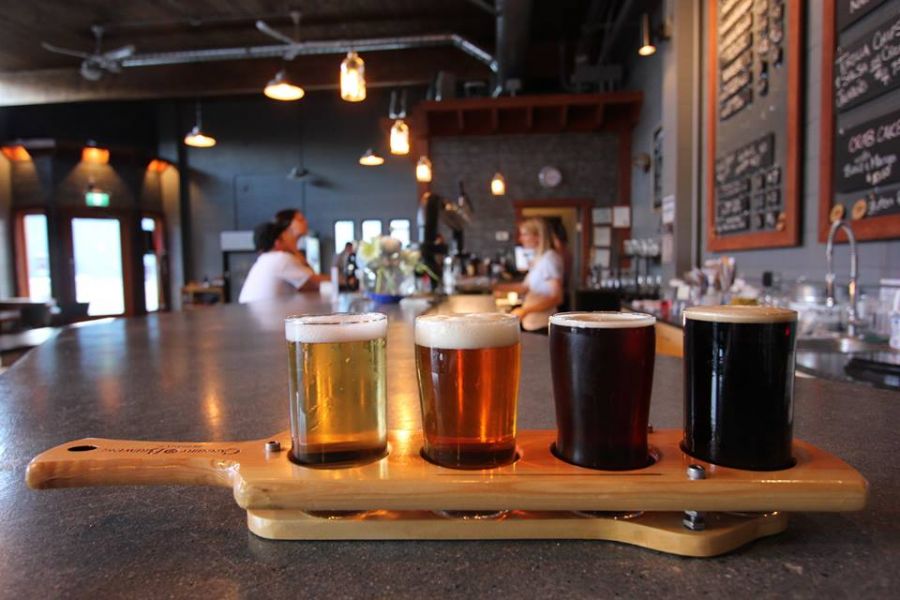 The article further then heaps praise on the City of Penticton as a wonderful place to visit and literally a paradise for craft beer lovers and outdoor enthusiasts.

“Nestled between Lake Okanagan and Skaha Lake and surrounded by vineyards, orchards, trails, and gorgeous scenery, Penticton is paradise for cyclists, hikers, rock climbers and anyone who likes relaxing on a warm, sandy beach,” says the website. “On a hot day, splash in the cool lake, float on the water on a stand-up paddleboard, canoe or kayak, or drift lazily on an inner tube down the channel between the two lakes.

“If you’re feeling more active, head to the majestic Skaha Bluffs for some sensational rock climbing or jump on a bike to explore the Kettle Valley Rail Trail. 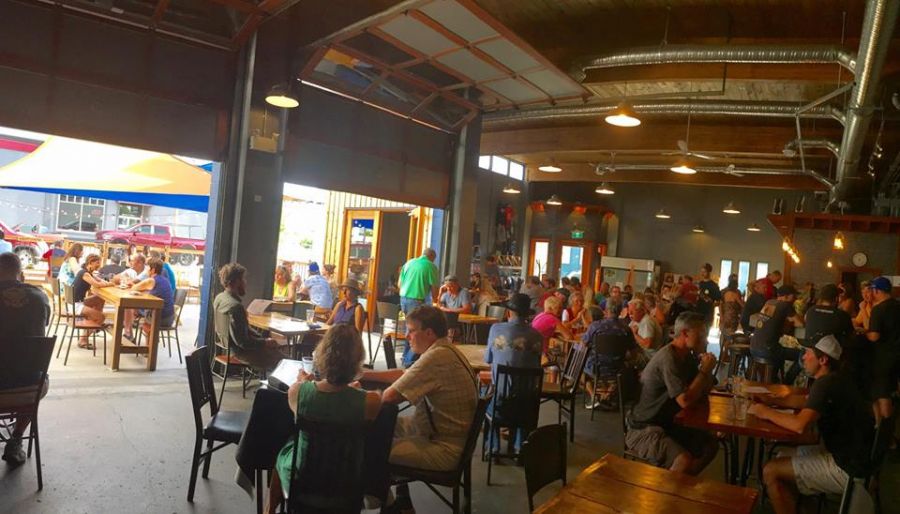 “In this four-season playground, you can golf most of the year, shop for local produce at the Penticton Farmers’ Market and fruit stands, and hit the slopes at nearby Apex Mountain Resort in the winter.

“There is a lot more to this picturesque, lakefront city in the heart of B.C.’s wine country than the beach, the Peach and the Naramata Bench. Penticton has been a leader of the Okanagan craft beer scene for more than 20 years as home to the annual Okanagan Fest of Ale and a strong community of five craft breweries.

“And local pubs and restaurants offer even more options for craft beer explorations following a day at the golf course or touring some of the excellent local wineries. This truly is a place to stay forever.” 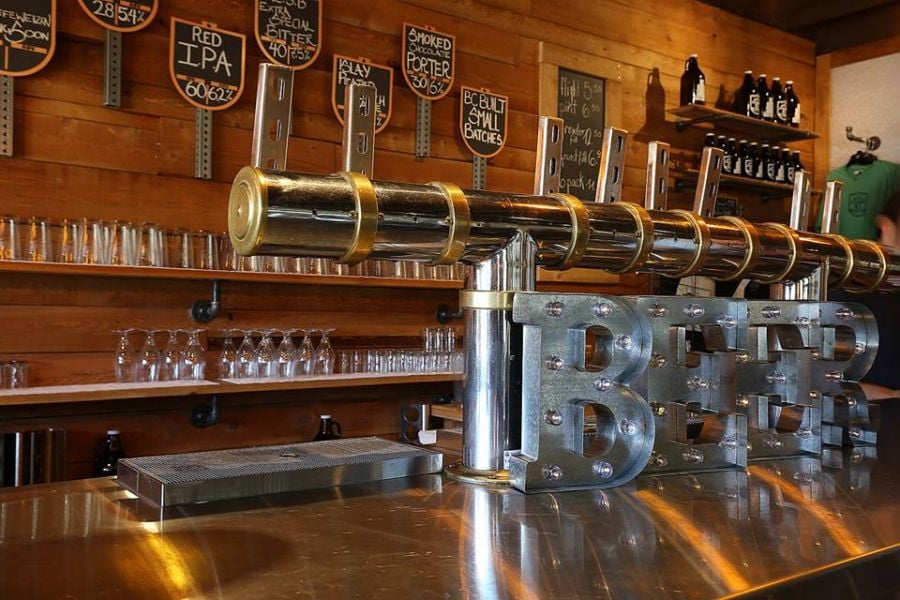 The first voice on the video representing Highway 97 Brewery says, “One of things that makes craft beer so enticing to people is that you can learn a lot about what’s going on. Most people have never seen beer being made. We wanted people to be part of the brewing experience, so when you come into our tap room, you’re actually in the brewery. I think it’s pretty amazing what the craft breweries do for the community.

“What makes Penticton that sort of cool, cultural town in terms of craft beer and community is that we’ve got a beach to the north and a beach to the south and both beaches are encased in parkland. It’s the access to the valleys, the lakes, the trails. There’s just so much going on.” 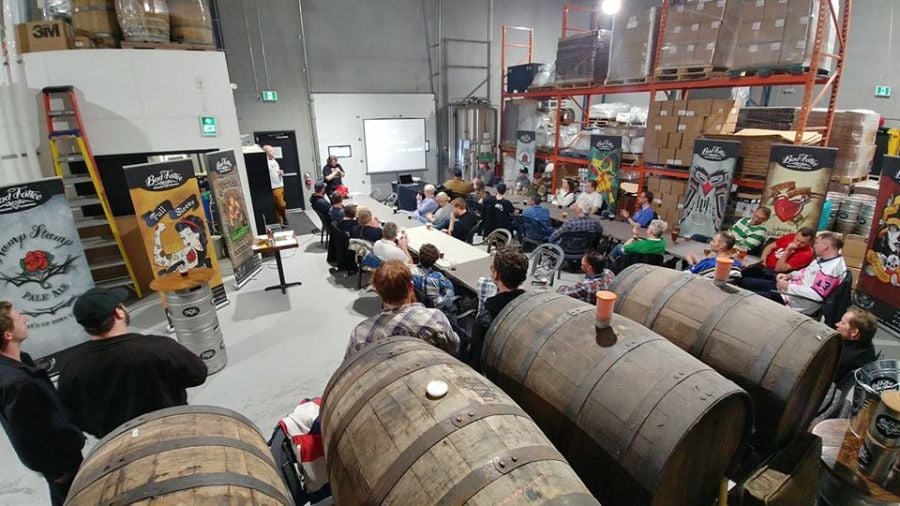 The next voice representing Bad Tattoo Brewery talks briefly about the success of the craft brewery industry in Penticton and how much is has grown over the past few years.

“It’s all about experience for people and Bad Tattoo … Penticton was a very early adopter to craft beer in B.C. So I think there’s always been a really good craft beer scene here.”

The next voice heard talks about the success of The Cannery Brewery.

“People love to come and meet up and have conversation,” said another craft brewery employee. “It’s just really nice to see the looks on peoples’ faces when they enjoy craft beer and they’ve found their new favourite.”

A man representing the Barley Mill Pub said the brewery has been open to the public since 1997 and they can learn everything they need to know about brewing craft beer. 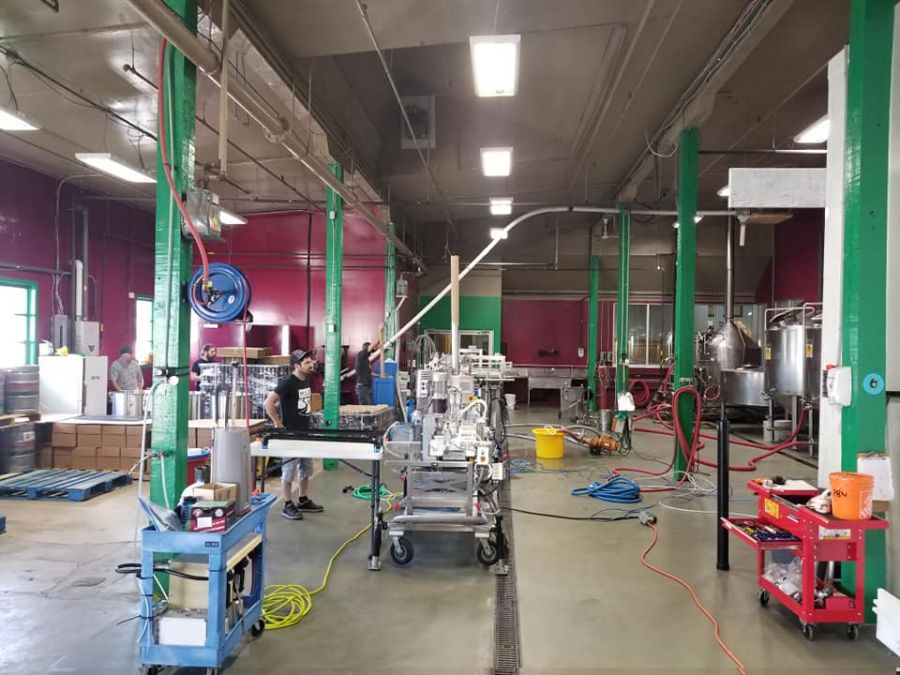 “You see everything and it does bring people together,” he said. “It strikes conversation.”

A representative from Tin Whistile Brewing Company, comments, “Anything goes in the brewing industry. It just brings out the artists and it lets the imagination and the creativity of your brewer go wild.

The website also suggests an itinerary to visit all of the local craft brewery operations, where they are located and links to the respective websites. 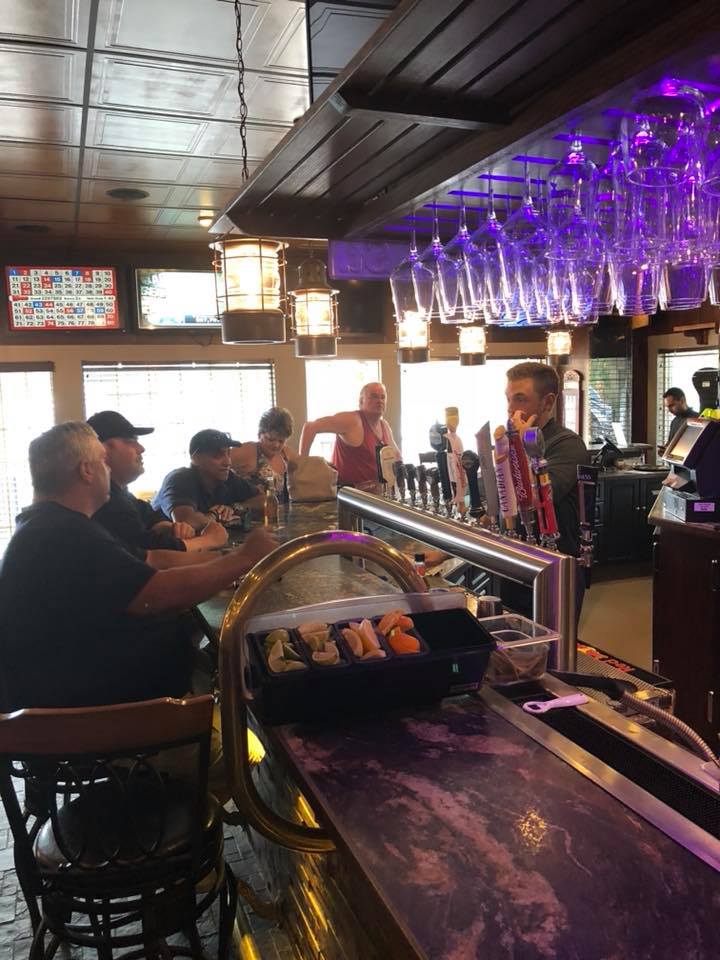 They also suggest taking part in the Spirited Brews Cruise offered by Hoodoo Adventures, which takes participants on a cycling tour along the historic Kettle Valley Rail Trail past stunning vistas and then back to Penticton to visit The Cannery Brewery and Bad Tattoo brewery.

At the end of of the article, it’s stated, “If you want to try out more craft beverages, visit the many wineries, cideries or distilleries in the area. If you happen to visit in April, check out the Okanagan Fest of Ale, the Murders Row Cask event at the Kettle Valley Station Pub and a variety of other Okanagan Beer Week festivities. For perfect leisure activity, you can also float down the Penticton Channel.”

A blurb on that organization states, “Penticton, located in the heart of the beautiful Okanagan, is one of only two cities in the world that is situated between two lakes. Stake your spot at one of the many beaches or stroll down Main Street and take in the Penticton Farmers’ Market held Saturday mornings from late April to mid-October.

“Our friendly community offers something for everyone. Heart thumping mountain biking, rock climbing or hiking for that adventurous soul, or an easy going family bike-ride and a leisurely afternoon float down the iconic river channel. Just a 20 minute drive to over five breweries, 70 wineries and three distilleries, it’s no wonder Penticton means a place to stay forever.”