Playing Santa Claus is nothing new to Gary Haupt. He's been donning the red suit for years now - in Vancouver at first, then after his move to Kitimat and more recently when he relocated to Penticton.

Haupt has taken on the role of Santa for clients such as the Okanagan Similkameen Neurological Society (OSNS) and the South Okanagan Women in Need Society (SOWINS). 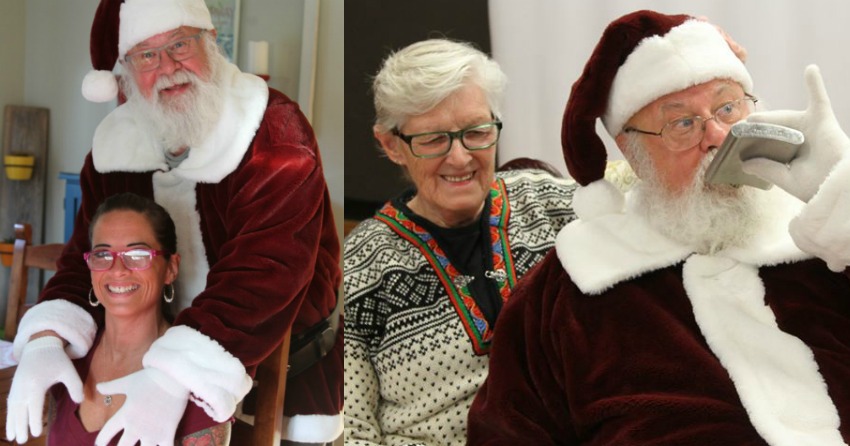 But his lengthiest gig of the season, at Penticton's Cherry Lane Shopping Centre, appears to have come to an end even before Haupt's second year as Santa could start.

Yesterday, Haupt says, just three days before he was due to begin his 2019 stint, Cherry Lane fired him.

"They called me into the office yesterday afternoon and said, 'You're terminated.' It was a very short conversation. I said I'd like to talk about it, and they said there was nothing to talk about. They weren’t comfortable, I don't think." 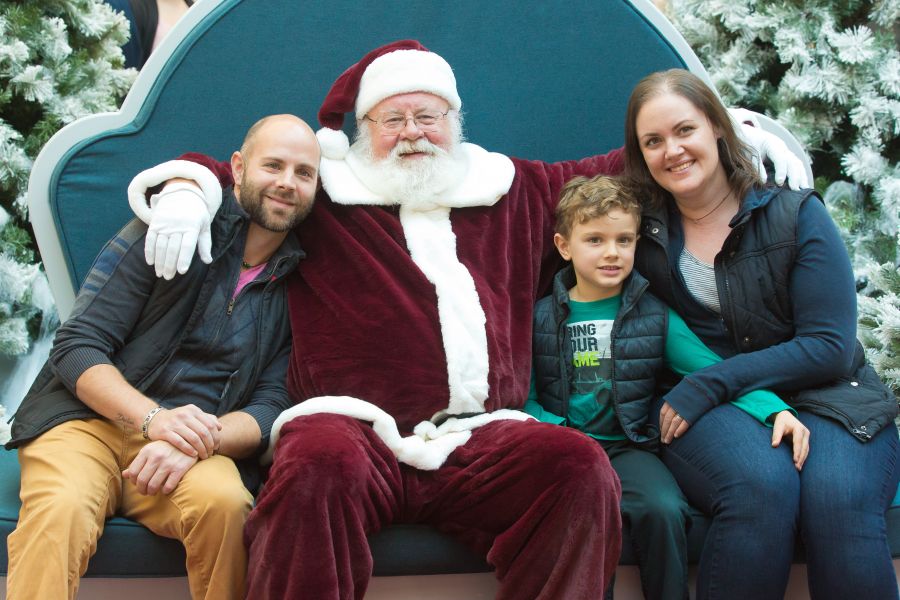 According to Haupt, he was dismissed over a pair of photos he himself had posted within the last week on Penticton social media. One shows him, in full Santa regalia, hovering his hands over the (fully clothed) breasts of a smiling female friend. In the second, once again as Santa, he appears to take a drink from a flask.

Haupt says Cherry Lane got wind of the photos when it received a complaint from a social media reader, and dismissed him without a chance for rebuttal.

According to Haupt, the first photo was taken in his own home. The woman in the photo is a nail technician who'd just painted his partner's nails. In the second photo, the flask was provided and the pose suggested by the woman sitting beside him in the pic.

In both cases, Haupt's partner Sharon Nichols was the photographer.

Haupt, who media has now teasingly dubbed "Bad Santa," is taking it all with a grain of salt. "If my name was (Bad Santa actor) Billy Bob Thornton, I'd now have a huge cheque," he laughed.

"But I'm disheartened by a lot of this. Having said that, the outpouring of support from Facebook since then is fabulous. I don't think it will ultimately change anyone's mind, but it does make me feel better."

Indeed, a quick check of the Penticton Facebook group reveals scores of comments, the vast majority in support. "Somebody took exception of one or both of the photos I posted. And that responsibility is with me," he said. "But it was on my time. I'm not on contract until Saturday morning. I told them 'You have nothing to do with this.' But that went out the window too."

Haupt feels Cherry Lane management shouldn't have been so quick to act.

"If someone felt they should advise the mall about this, I don’t think that's the worst thing in the world. But then it turns into leadership, and I think the mall failed me and their customers. And I think Manulife (Real Estate), which owns the mall, failed its constituents."

PentictonNow has twice reached out to Cherry Lane Shopping Centre for comment, but has yet to receive a response.

Debbie Scarborough at SOWINS said the incident doesn't impact their relationship with Haupt. Although a scheduling conflict with Haupt's mall assignment prevented him from appearing as Santa at the SOWINS 2019 Christmas get-together, she said, "We'll definitely go back to Gary next year, and this year too if by chance the other Santa doesn't work out." "He's been our Santa for a few years. What we love about working with him and his elf (played by Nichols) is that he's very kind. He's totally about the women and the children. And that's very important to us. Women and children feel comfortable with him. They feel safe with him. We'd absolutely take him back."

OSNS representative Ginger Budinski said her organization has yet to make a decision on their Christmas event, where enrolled kids get a chance to hang out and have their photo taken with Santa.

"I believe our executive director is back in tomorrow," she said. "OSNS plans to review the situation. There are no changes to our plans at the moment."

Another Haupt show, at Wayne and Freda coffee shop on the 15th of December, has likewise not been impacted. 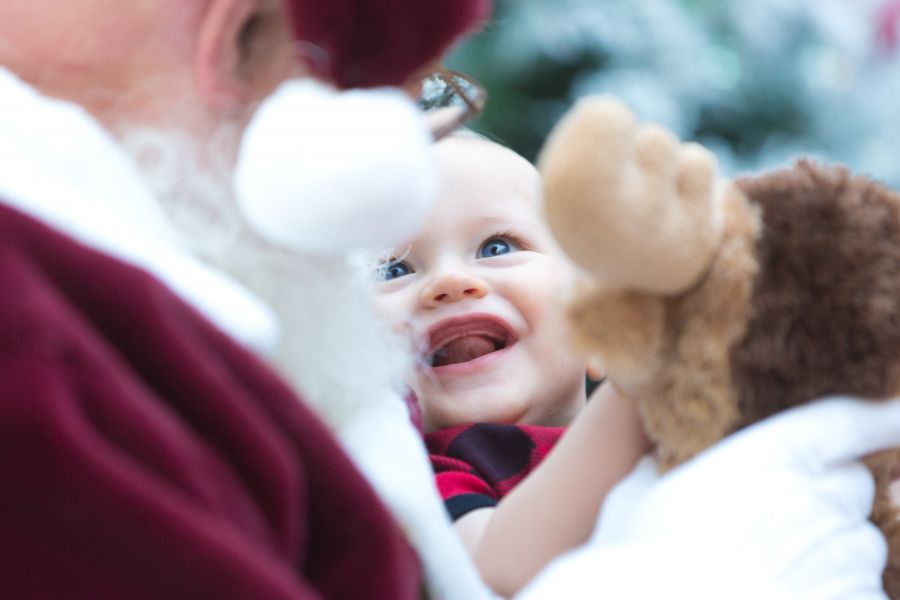 "Jen and I have read the article on his firing and what caused it," said Ryan Hawk, who with wife Jen owns Wayne and Freda. "We don't feel there's any reason to terminate our agreement with him providing he still plans to be a Santa for his other gigs."

Haupt said he's not had any other cancellations to date and added that a new client, Lucky's Pet Supply, contacted him for the first time this morning.