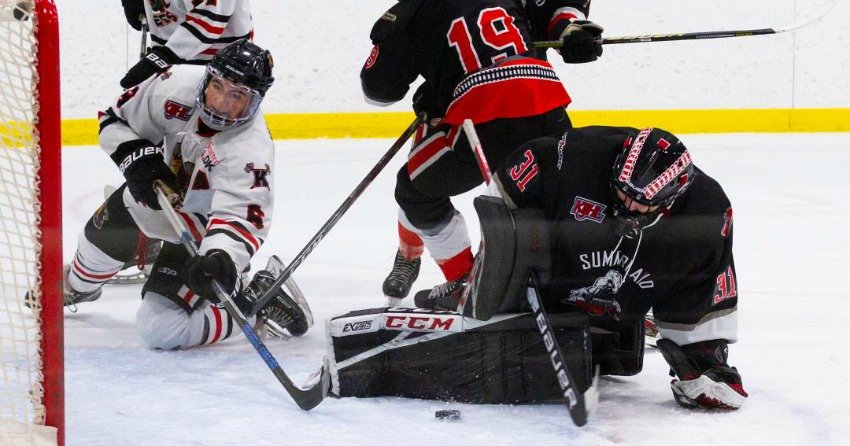 In light of ongoing provincial restrictions limiting game play, team practices, and participation of players over the age of 18, the Kootenay International Junior Hockey League has postponed all regular season games scheduled through December 31st.

KIJHL teams may continue to conduct on-ice activities that abide by the Provincial Health Order until their holiday break begins Dec. 19. 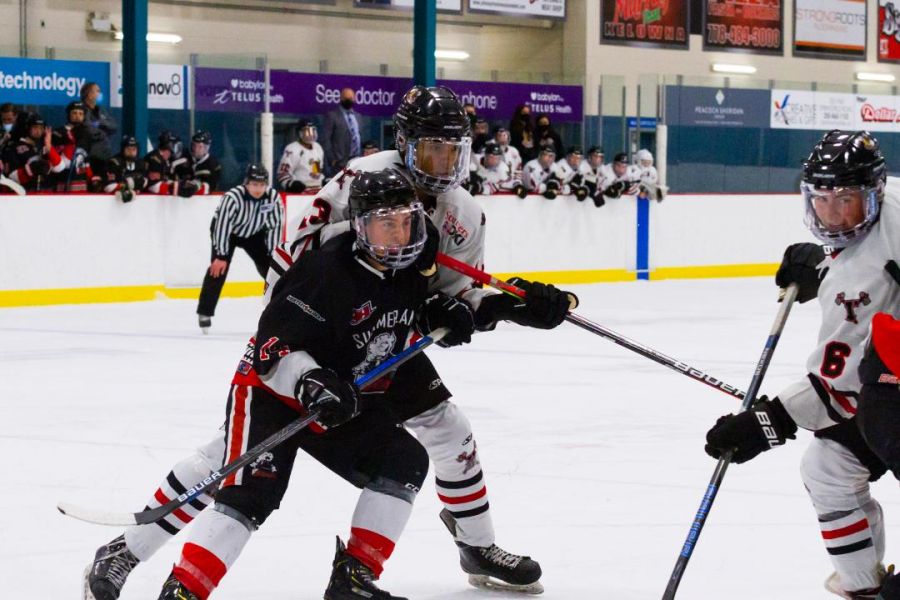 The update on league operations comes on the heels of a Provincial Health Order issued on November 19th and additional restrictions put in place on December 3rd.

Five of the league's 17 teams playing this season have played three games, and three teams have played two games, while the Kelowna Chiefs have split their first four games.

The league says it will announce a start date for the continuation of the regular season schedule, and guidance for a safe return by KIJHL players to their team communities, once further information is available from the Province of British Columbia and the Provincial Health Officer.

In a release on its website, the league stated: “The KIJHL appreciates the patience being shown by all league stakeholders, including our fans, sponsors, volunteers and facility partners, during a difficult and uncertain time. We are particularly grateful to the players, team staff and billet families who have worked diligently over the past three months to ensure a safe and healthy environment for all participants.” 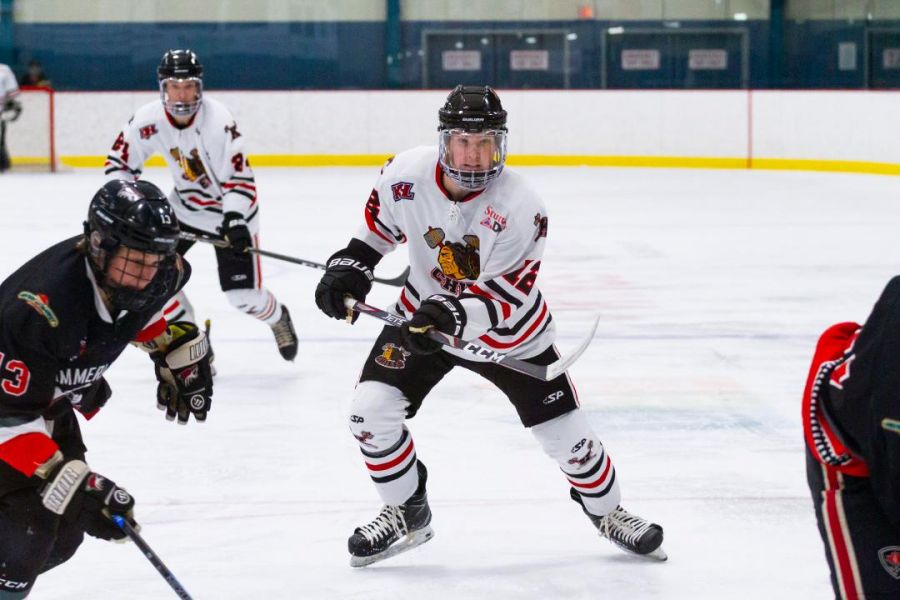