KIJHL season on hold due to COVID-19 pandemic

Just a week and a half into the start of the regular season, and the KIJHL season has been put on hold.

The Kootenay International Junior Hockey League announced Saturday that in light of the new parameters outlined the night before by Viasport, which include restrictions concerning travel between different communities, the KIJHL will pause regular season play.

Under the current Provincial Health Order, competition between teams cannot resume until Monday, December 8th at the earliest.

Other Phase 3 activities, including team practices, may proceed so long as they adhere to all aspects of the KIJHL’s Return to Play policies. 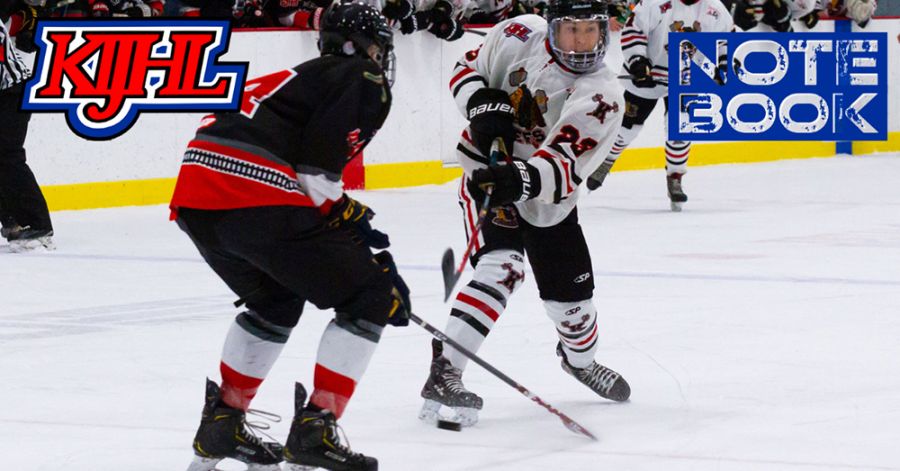 That break may be good news for the Kelowna Chiefs, who came out of the gate with a perfect two-win weekend, but fell twice last week to drop to 2-2 on the season.

Ethan Grover had a pair of goals and a three-point night to lead the Steam, now 2-1, past Kelowna 4-3 in Summerland.

Payton Trzaska was spectacular in net for the Posse, making 35 of 36 saves. It was Princeton’s first win in three games.

North Okanagan is winless in three games after falling 7-3 to Chase Friday in Armstrong.