Two RCMP traffic officers in Penticton are being recognized for their efforts in combating drunk driving.

Constables Brad Caruso and Chris Hipolito have been presented with Team Alexa Awards for their “extraordinary contribution to reducing the number of impaired drivers on the roads and highways of our communities.”

Officers are required to have a minimum of twelve impaired driving charges, under either the Criminal Code or Motor Vehicle Act, within a calendar year in order to qualify for the award. 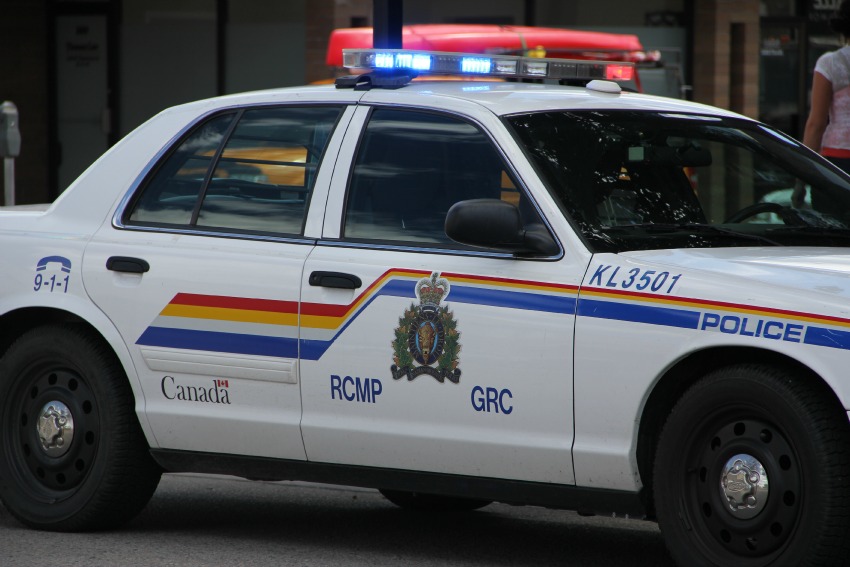 Cst. Caruso has taken home the honour a total of seven times, while Cst. Hipolito, who is new to the force, received his first Alexa award.

The recognition program is named in honour of four-year-old Alexa Middelaer, who was killed by an impaired driver in Delta, BC, in 2008.