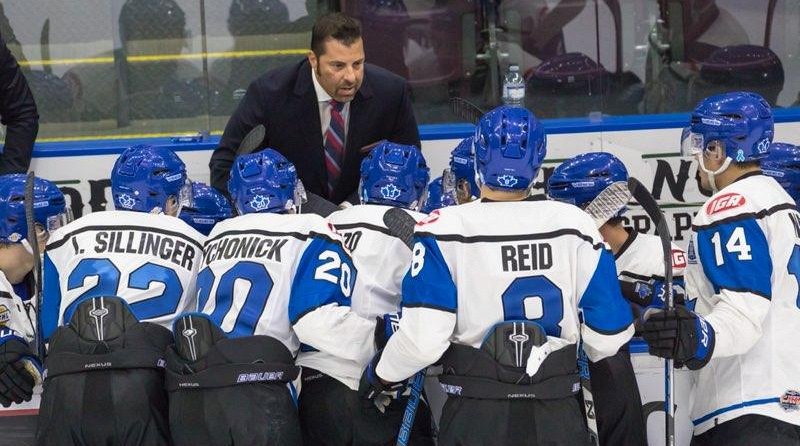 You could tell in the sound of his voice.

Deep down, Fred Harbinson knows his Penticton Vees players may not get the opportunity to play a meaningful hockey game in the 2020-21 season due to coronavirus.

And that hurts him more than any of us will ever know.

“We’re practicing. We’re in the weight room six days a week trying to build up our strength. And we’ve been doing a little bit of video work with the guys,” said Harbinson, who’s 14th season with the Vees may be limited to a handful of exhibition games back in October and November. “The main thing is trying to find ways to keep up their spirits, and keep them in a good mental space. The players are going through a really tough time. These guys are only 16, or 17, or 18 once. This has been real hard on them.

“I feel terrible for them, and so everyday, our coaching staff is trying to find ways to keep their spirits up.” 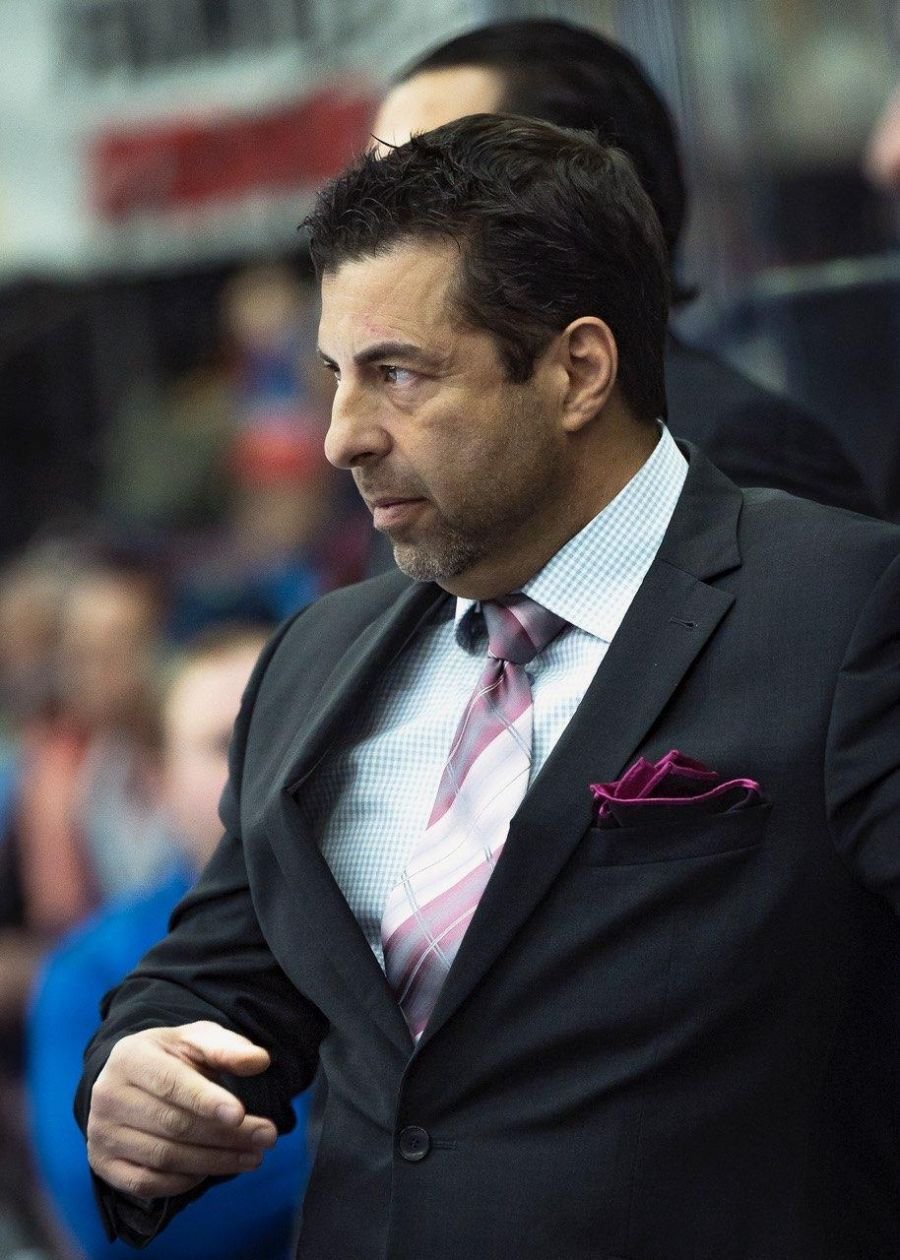 The COVID-19 pandemic has changed everything.

It’s almost been a year since the talented Vees had their 2019-20 season cut short after the opening round of the BCHL playoffs. They were Centennial Cup contenders, until the season was called off March 13, the day before they were to meet Vernon in the second round.

After a summer of recruiting, Harbinson brought his group together in early September, firmly believing that a new season would eventually get underway.

“We’re making the best of practice. But when you’re not playing on a Friday night, it’s really hard for me, and really tough on the guys,” said Harbinson, understanding his role with these elite hockey players may be more valuable this year than ever before. “I want to make sure that I’m pushing them and getting them better. For the guys moving on next year, you have an opportunity to keep their careers moving.

“Everybody thinks they love to practice. But you know, people love to play games. If we start playing, we’re prepared. And more important, if we don’t - that they’ve gotten something out of this season.”

The Vees, like other junior teams in limbo, have lost players.

Jack Barr, Owen Murray, Yaniv Perets and Quinn Hutson have left to play in the U.S.

And so, Harbinson, along with junior hockey organizations across BC, continue to practice, and wait for the next set of restrictions to be announced Feb. 5.

“I don’t know what to think anymore. Logic hasn’t really prevailed in any situation so far,” he admitted. “So I’ve actually stopped thinking about it and just go to work everyday and try to be the best coach I can be in this situation for my players.

"My job is to take care of these 20-some players, this organization and my staff. And I’m trying to do the best I can.” 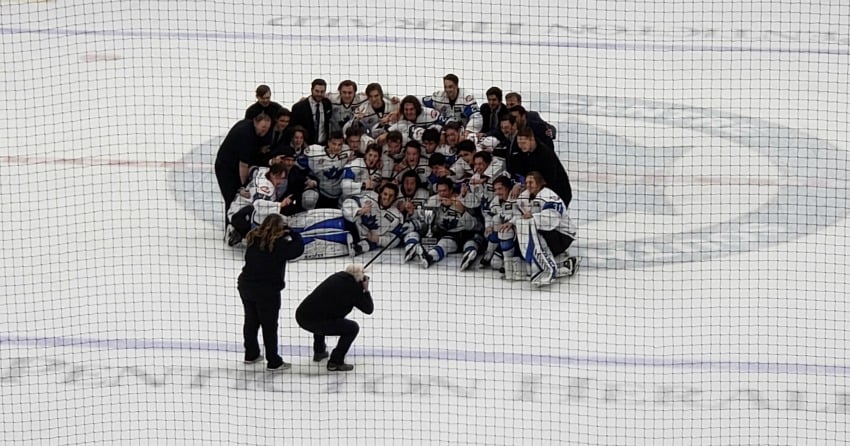 Harbinson, who has the Vees supporting many local initiatives and non-profits, made a point of making sure people understand he is not only thinking of hockey during a worldwide pandemic.

“Somebody else’s job is to take care of people in long term health care centers. That’s not my job. My job is to take care of these guys and follow the rules,” said the three-time BCHL coach of the year. “There’s some guys who still don’t have opportunities to move on to college. People may think that’s not important. But it is to them. If it was my son, it would be. It can change the trajectory of their life. So it’s important to them.

“I just hope at some point, these guys get the chance to play some games, go home, reset, and hopefully, get to move on with the rest of their lives.”

Junior hockey players may know more about the status of the 2020-21 season Feb. 5.