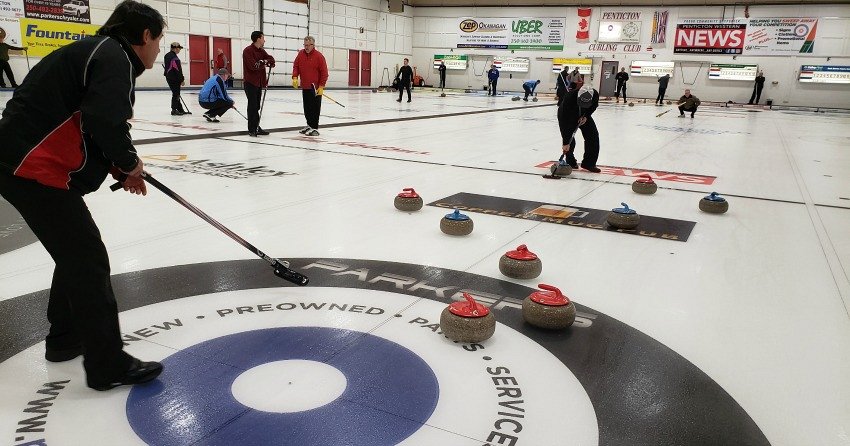 The Penticton Curling Club has closed its doors to curlers.

The club initially shut down after curling was completed Tuesday, Nov. 24 when it was confirmed that one member of the senior men’s league had tested positive for COVID-19.

As a result of the positive cases, and the new restrictions placed on British Columbians this past week, the club has shut its doors to curlers for the foreseeable future. 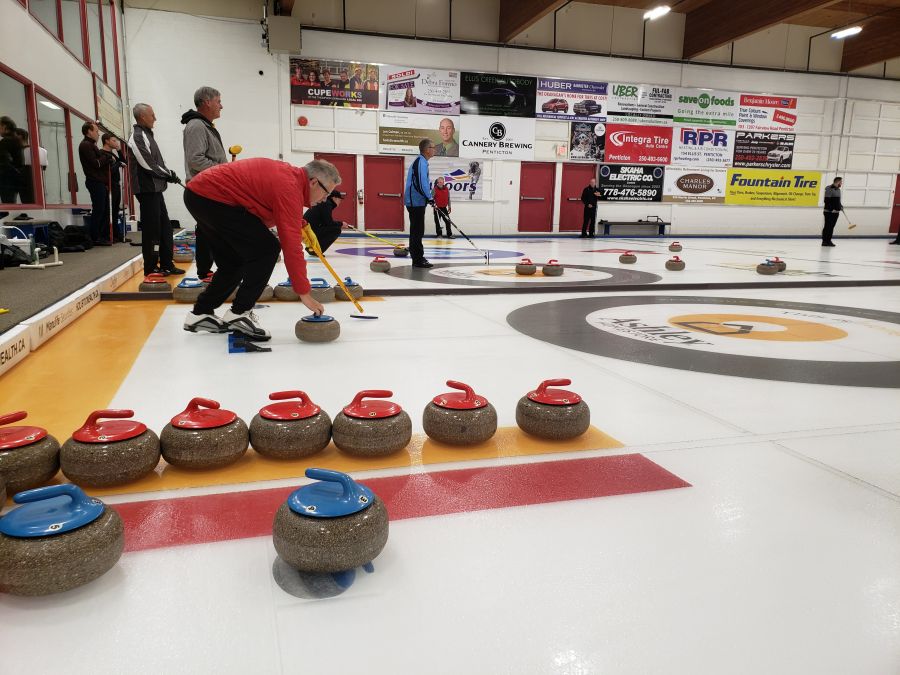 “All the cases are in our vulnerable leagues and they are all following Interior Health Guidelines for isolation,” confirmed club manager Chris Jones Friday morning. “The pause on indoor adult sports does not have an expiration date. So we do not yet know when adult curling will be allowed to continue. We hope it is sooner, rather than later.”

Jones is confident curlers did their part to curb the threat of COVID at the club.

“We must remember that none of this is anyone’s fault. We all banded together and created strict safety protocols. We did our best to stay one step ahead of this virus,” said Curl BC in a release to provincial members. “But there are many things we don’t understand about this virus. And as Dr. Bonnie Henry has said, the protocols that we thought were enough two or three months ago are turning out to not be enough.

“It is heart-wrenching, but it is our reality.”

The Penticton club has multiple draws daily for men and women, recreational leagues, and juniors.

“We want to thank every single person who helped ensure that curling could start at many of our clubs this year. We learned a lot and we had fun. Your actions were not wasted. But now it is time for us to pause,” continued Curl BC. “We are a community that acts like a family and we are committed to working with our members, with viaSport and with our health authorities to get through this pandemic together.”

In the meantime, club members and the public can stay connected on social media – or by checking out the provincial website at www.curlbc.ca