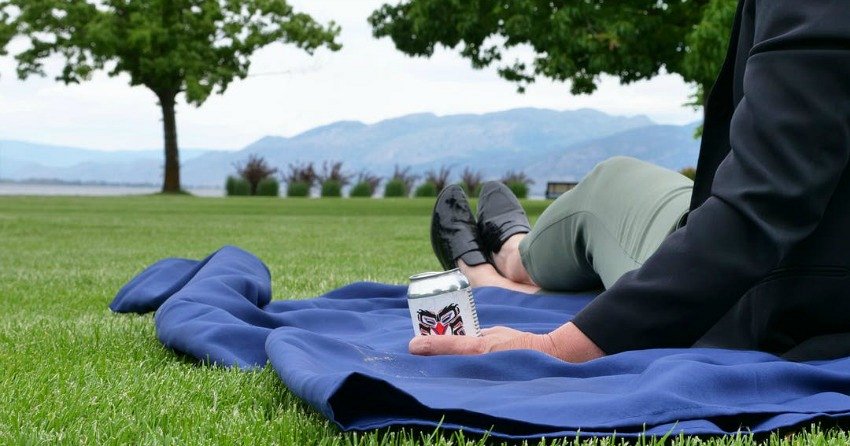 The consumption of alcohol in Penticton’s public parks will continue in 2021.

City council unanimously agreed to continue the program at its regular Tuesday meeting inside city hall.

Mayor John Vassilaki did not participate due to a conflict.

After a successful one month pilot program, council approved a bylaw last July 8, making Penticton only the third BC municipality to allow drinking in parks.

After hearing a staff report from director of development services Blake Laven Tuesday, Sentes had a change of heart. 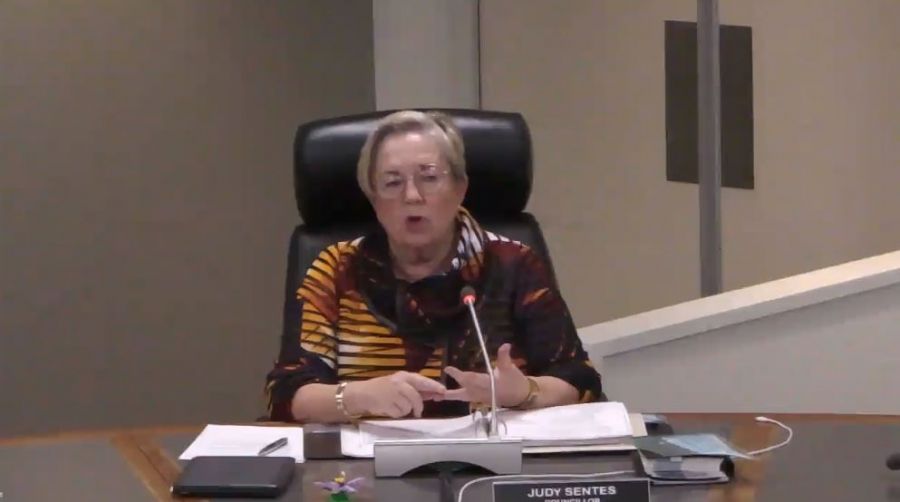 “I was the councillor dragging her feet when this came forward earlier this summer. I was really concerned and quite cautious,” said councillor Sentes. “I’m happy to hear the positive in this report. I believe the comment that council made at the time was, give them the opportunity and then it’s up to them to handle it appropriately, and that’s what we saw.

“I’m also encouraged that this will be a pilot going into next year. With that my concerns have somewhat been alleviated.”

“This really boils down to education. The signage, as Mr. Laven has already identified, is a crucial component,” offered councillor Watt. “The fact that what we’re doing is basing our thoughts on anecdotal scenarios is tremendous, because that means we didn’t have one item that we could pinpoint to say, there was a negative component. I’m personally very happy about that. I would love to see this move forward.”

The idea behind the pilot project was to allow residents and tourists to support restaurants and downtown craft breweries near the designated park areas during the COVID-19 pandemic, and be able to enjoy food, and a beer, cooler or glass of wine while sitting in the park.

City Council passed a bylaw June 23, 2020 extending the pilot through the rest of the summer.

At the July 23 meeting, council passed a similar bylaw for areas along Skaha Lake.

The program in both locations wrapped up on October 15th.

“I will be speaking in favour of the project. Who says you can’t teach an old dogs new tricks,” offered council Robinson Tuesday. “I do hope however, that we can get creative with our recycling bins and recycling bins. They don’t have to look like just a garbage bin. I am concerned about glass on the beach, and I would like us to explore the possibility of going with cans only.”

The responsible consumption pilot was set up, run and monitored with little impact on city finances.

Staff says additional investment would be required in 2021 in garbage and recycling capacity as well as more frequent clean-ups, estimated at $88,500, which is already included in the budget for 2021.

Additional funding would be required for more permanent signage, estimated at $5,000, money which would come from existing department budgets