The Great Divide Trail is a wilderness route that traces nearly 1,200 kilometers of the Canadian portion of the Continental Divide, from Waterton National Park at the Canada-US border in the south to Kakwa Lake, about 300 kilometers north of Jasper, Alberta, in the north.

Being in the midst of the Rocky Mountains, it's a high-altitude, often-primitive, often-unmarked affair that's just perfect for those fearless types who can climb rock faces, cross glacier-fed waterways, fend off assorted wildlife, and cover numerous kilometers of difficult terrain every single day, all while in virtual isolation.

In other words, not many. To hike even a segment of the trail is a challenge. To hike the entire 1,200 kilometers is absurdly rare. According to the Great Divide Trail Association, fewer than 30 people successfully pull it off each year.

But this summer, hardcore hiking enthusiasts Austin Hager and partner Tanya Gupta will try to add a little Penticton representation to the annual tally when they set out to conquer the full meal deal on June 27th.

If everything goes according to plan, they'll finish all 1,200 km August 16th. If it doesn't, it may be through the dastardly doings of a rogue moose.

"Yeah, I do think about moose," laughed Hager when we met up with him last week. "They're pretty massive."

But there's a far more sobering side to the voyage. Two years ago, Hager lost a close friend to suicide. And now he wants to do whatever he can to stop others from following the same path. 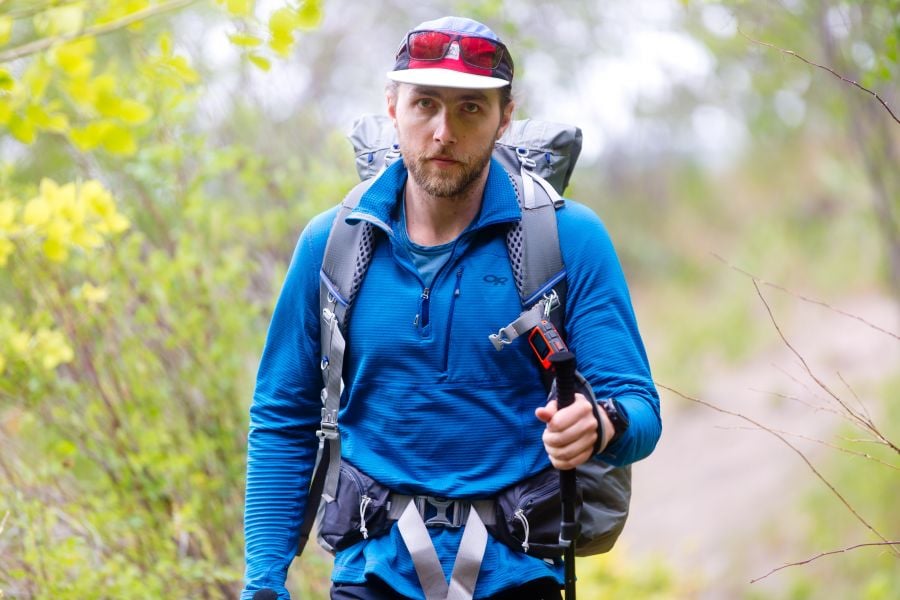 "At first it was shock and disbelief, and then eventually a sense of not really understanding," he said. "My idea of existence really changed. It made me think of the things we can do every day to make the most of it, and to make sure people know you appreciate them."

"We hiked a lot, and hiking has always been therapeutic and natural for me. So I started a fundraiser for the Canadian Association of Suicide Prevention (CASP). And that's what this hike is, to raise awareness for suicide prevention and raise $10,000 for the organization." 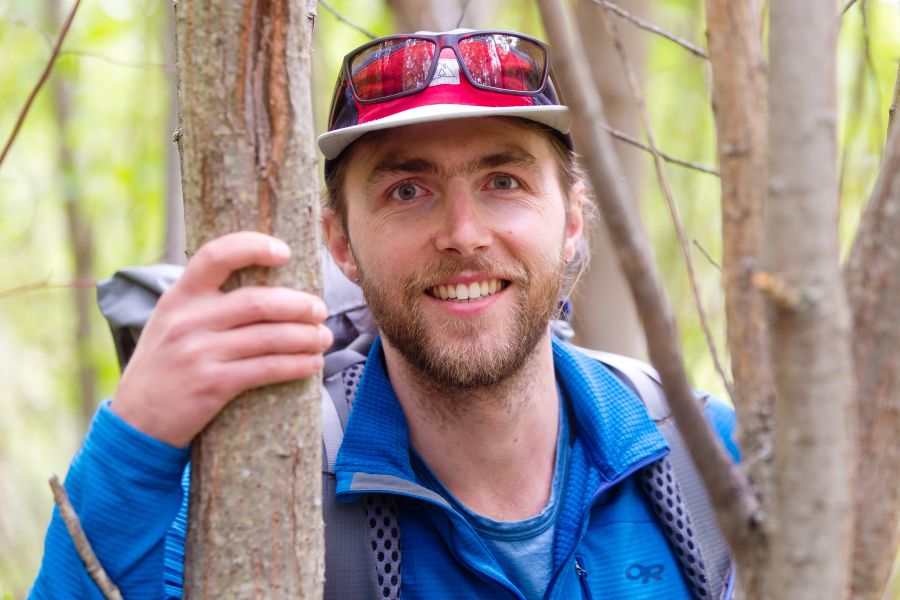 Hager now has a website for his "Hike4Hope" here, where visitors can read more about the mission and the preparation, check out the blog that he'll continue during the hike, and of course donate to CASP.

"It's just walking," he said rather modestly about the upcoming trek. "We'll spend 44 days hiking and six will be break days. It'll be approximately 27 kilometers a day, except one, which is 53."

So every ten days, they'll essentially run out of food. But that's okay, because they're mailing five boxes of provisions to various post offices and outposts on route before they set out. Pick up the box, grab the food, and it's back to the trail.

We asked if they'll also be carrying a lot of water and Hager assured us there's plenty of it along the way.

"If it's coming out of a glacier, there's no better water than that," he said. "But if it's looking kind of funky, we'll definitely be filtering it."

Apart from moose, Hager seems mildly concerned with bears -- the Great Divide Trail region is prime territory for both black and grizzly -- and potential wildfires.

"I'm not really worried about bears having confrontations with us," he said. "It's more of a food situation. So we'll keep our food in bear-proof bags and we'll carry bear spray.

"As for wildfires, there's not always a place to get off the trail right away. And because a lot of it is high elevation and there's a lot of navigating that isn't necessarily on the trail, having smoke would make that harder because you can’t really see where you’re going."

It'll help that they're carrying a Garmin inReach Mini, a two-way satellite communications device intended for off-grid scenarios. Aside from navigation, it allows users to send and receive text messages, get weather forecasts, and much more. 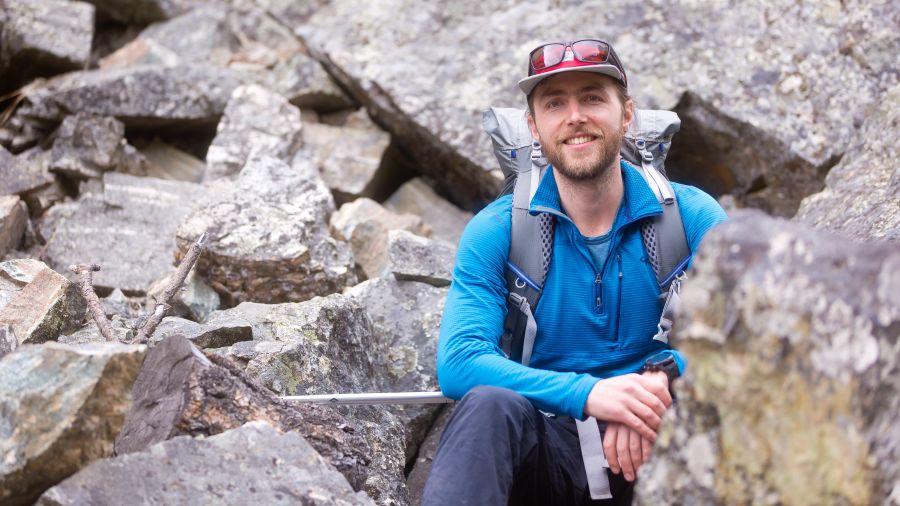 "Yeah, we're prepared," said the 30-year-old future nursing student. "There's been hundreds of hours of prep. Making all our food, buying all our gear, and lots of hiking. In the past few years, I've tried to get out for a few hundred kilometers a year."

"And it's a good summer to do it," he added, referring to ongoing COVID measures. "There's not a lot to miss out on."

To donate and keep up to date on Hager's blog, go to the Hike4Hope.ca website here. To pose questions to the hikers or make comments, use the social media buttons at the website or contact Hager directly at austinhagar@gmail.com. 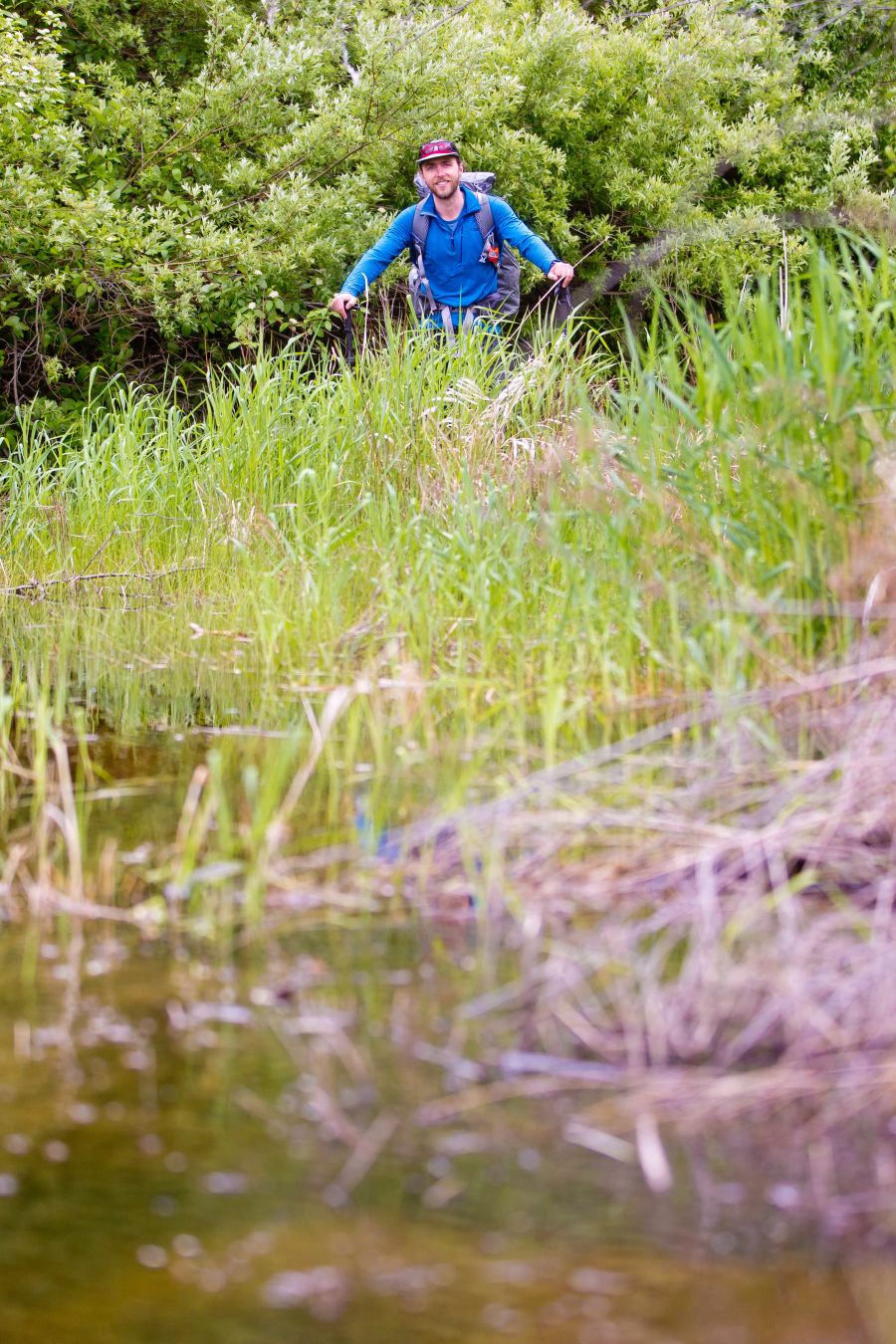 COVID-19 claims the lives of another 11 people in BC