The man who was found suffering from critical injuries on the Penticton Secondary field last Sunday morning has now been identified.

According to the Penticton RCMP, 22-year-old Taig Savage is the man who was found unresponsive that day and rushed to hospital where he was pronounced dead.

The investigation to date has determined that Savage’s death was a homicide. 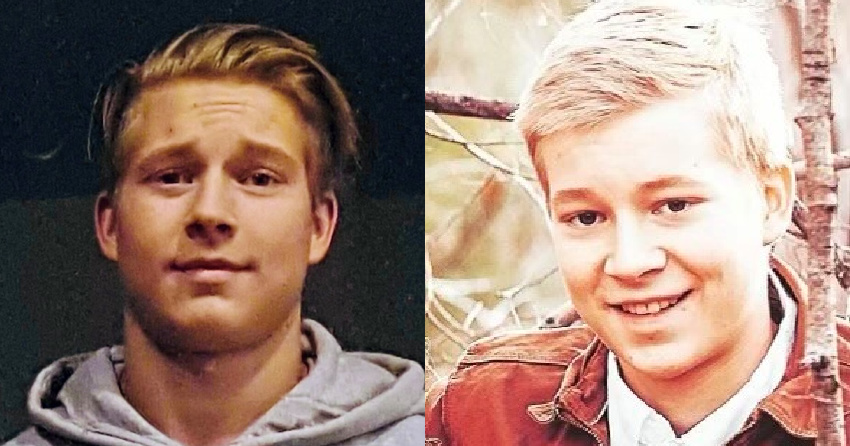 “We are releasing Taig’s identity and photos in hopes that it will assist in our investigation,” said Supt. Brian Hunter.

“Our Investigators are seeking the assistance of the public and ask that if anyone has information or witnessed this incident to contact the Penticton RCMP at 250-492-4300.”

Savage was reportedly seen in the area on foot the day before he was found.

He was wearing a hooded sweatshirt and grey pants, police said.

The RCMP would like to talk to anyone who saw Savage in that area in the early-morning hours of Saturday, Sept. 5, around 24 hours before he was found.

In addition, anyone who had contact with Savage the weekend of his death is urged to contact police as well.