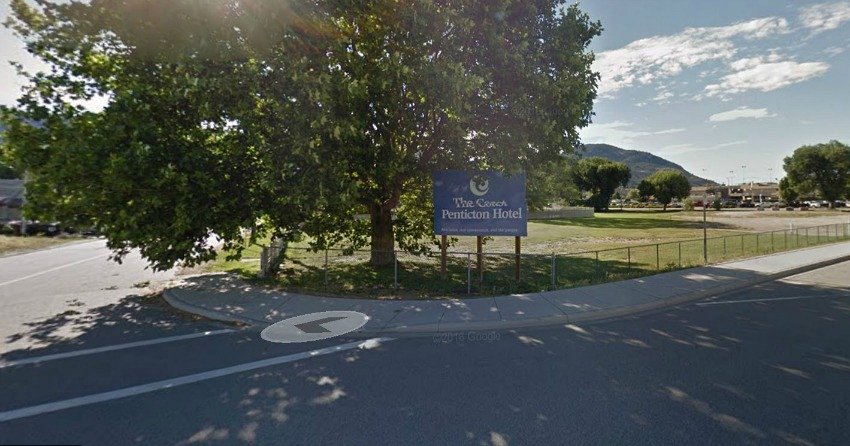 Tourists, and especially those attending events at the Penticton Trade and Convention Centre, will soon have new lodging available when visiting the city.

A $1.5 million city land sale and building agreement between the City of Penticton and Ron Mundi of Mundi Hotel Enterprises Inc. should officially be completed by July 31, 2021, paving the way to the building of a long-awaited hotel adjacent to the Penticton Trade & Convention Centre.

“We are thrilled to have the opportunity to build a full service hotel with an internationally recognized brand alongside the remarkable facilities at the South Okanagan Events Centre and the Penticton Trade & Convention Centre,” said Mundi Hotel Enterprises Inc. president and owner Ron Mundi. “We built and opened the Fairfield Marriott Hotel in August 2020 and enjoyed a great working relationship with the city. This property location, with easy access to the facilities, will be advantageous in attracting new conference and events business to the city.

“We look forward to being a part of welcoming these guests and offering them an exceptional Okanagan experience.” 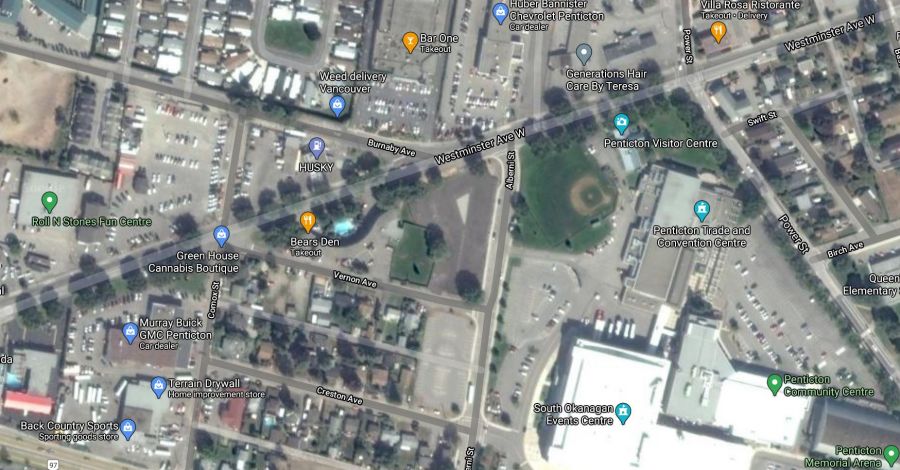 The planned hotel will be located at 903 Vernon Avenue, currently a parking lot used by patrons when events are taking place at the South Okanagan Events Centre or the PTCC.

It will feature approximately 100 to 110 rooms, stand six stories tall and include a direct pedestrian connection to the PTCC via a $600K allocation in the City’s 2021-2025 Financial Plan.

The hotel will offer a variety of accommodations and facilities, including: an indoor pool, hot tub, fitness facilities and an upscale restaurant and lounge.

Once opened, the City expects the hotel will capture new market segments as well as convention, meeting and special events, all of which will positively impact the city’s local tourism and business community.

“The era of operating top-notch trade and convention centre experiences in the absence of adjoining hotel facilities ended years ago,” said Penticton mayor John Vassilaki. “Today’s announcement significantly improves the ability of this important city asset to attract additional conferences, conventions and events that were previously unavailable to us on account of the winning formula of a facility, plus hotel, being incomplete.

“This is great news for the Penticton Trade and Convention Centre, the South Okanagan Events Centre, local businesses and our community as a whole.”

While tourism is down significantly due to the COVID-19 pandemic, and events have all been cancelled or postponed, the hotel should be ready for operation when the economy picks up.

“The addition of an attached hotel, with a pedestrian walkway to the PTCC, is an innovative and long-term investment by the City of Penticton,” said Spectra Venue Management general manager and regional vice president Dean Clarke. “We will now be able to solicit and bid on new convention, meeting and special event business, which we have previously not met hosting requirements. Like the SOEC, the City’s forward-thinking vision will grow our convention business bringing more delegates and event attendees to Penticton.” 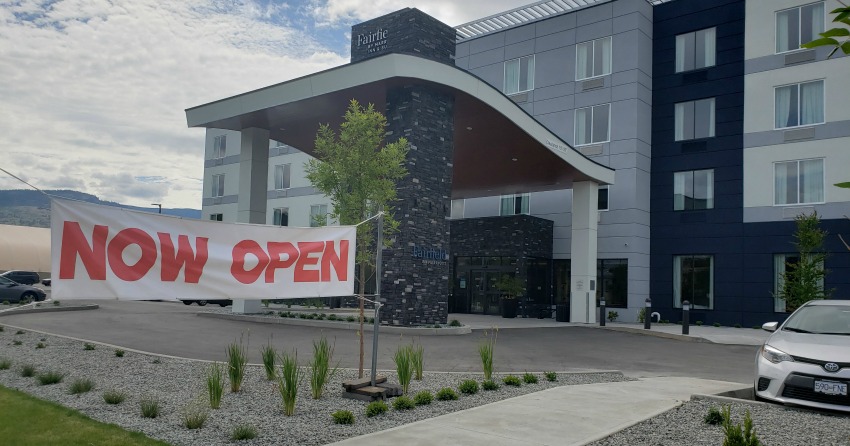 The agreement came about following Mundi Hotel Enterprises Inc.’s successful submission to the City’s October 8 Expression of Interest to purchase the land at 903 Vernon Avenue for the purpose of building a hotel. The agreement is contingent on Ron Mundi achieving key milestones including, submitting and receiving approval for City development and building permit approvals before the land is transferred.

“This is great news for Penticton and the entire region,” said Penitcton & Wine Country Chamber of Commerce president Nocole Clark. “I expect this will enhance the PTCC’s ability to attract new events and conference groups which will of course benefit tourism and our entire business community.”

From a tourism standpoint, Travel Penticton will soon have another venue to promote around the world.

“Travel Penticton welcomes the prospect of a new hotel to add to the inventory of existing rooms in Penticton,” said Travel Penticton executive director Thom Tischik. “The addition of a new hotel will help to off-set the loss of rooms through housing and attrition of accommodation properties and be an asset to the Penticton Trade and Convention Centre and the South Okanagan Events Centre.”

Once construction begins, the new hotel in Penticton’s entertainment district is expected to be operational within 28 months, meaning, if all goes according to plan, the new facility will be open before the end of 2023.