(UPDATE: Dec. 7 @ 6 pm) – After a daunting feat to get them to the Sea to Sky shelter after roads closed due to flooding, the nine puppies that were rescued from outside of Squamish in November are doing very well.

The six-week-old pups have also received their names after people were able to suggest names and vote on their favourites.

The winners all reflect communities across British Columbia that have “shown resilience in challenging times.” 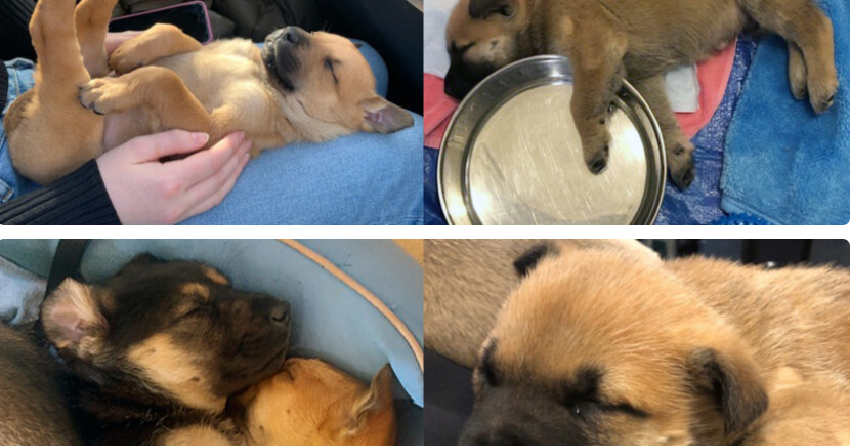 Now that they have their names, the SPCA is launching a matching campaign to raise funds for the urgent care they all need – even their mom will be spayed before she heads home.

According to the website, all donations up to $100,000 will be matched through a generous gift from two generous British Columbians.

The puppies will stay in the SPCA’s care for about three to four weeks before they are ready for adoption.

If you’d like to help, you can visit this link.

(Original Story: Dec. 1 @ 6:30 pm) – Humans, pets, businesses and organizations alike have been facing unprecedented conditions due to the ongoing and widespread flooding and road closures across southern BC.

BC SPCA shelters like the ones in Chilliwack and Abbotsford branch have sent their animals to different locations across the southern part of the province.

However, both shelters continue to gather supplies and food donations for evacuated pet owners while operating out of local emergency services centres.

The Kamloops and district branch has been caring for animals from Chilliwack and Cowichan on top their regular service areas such as Merritt.

Last week, the SPCA began offering half-price adoption fees until Thursday, Dec. 8 in an effort to free up space for incoming animals.

The organization is reminding pet owners who are impacted by the flooding that free emergency boarding for animals and other services are available.

“We are also set up at the Emergency Support Services centres in the Fraser Valley and Shuswap, distributing crates, pet food, leashes, collars and other supplies needed by evacuees who are able to keep their pets with them,” says Lorie Chortyk, general manager of communications for the BC SPCA.

Anyone in need of emergency boarding is asked to contact the BC SPCA Call Centre at 1-855-622-7722 for assistance.

If you'd like to donate to the SPCA during these difficult times, feel free to visit this link. 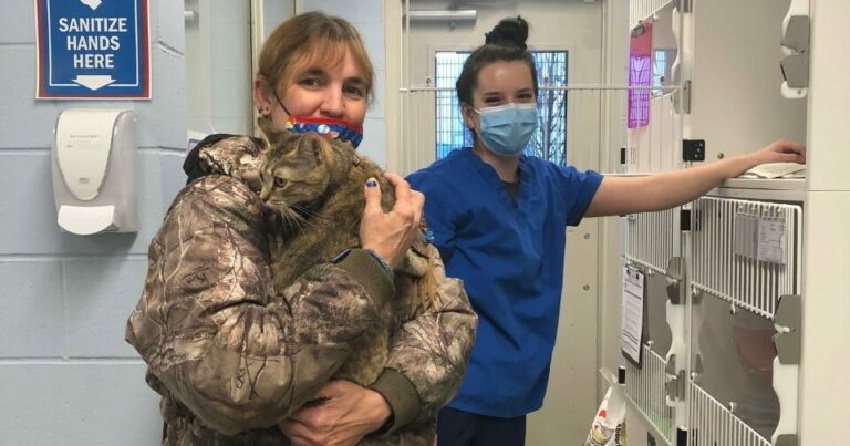 In November, a family living more than four hours away from Squamish ended up with a surprise litter of puppies and decided that it was best for them to go to the SPCA before winter hit but the widespread flooding and road closures halted the effort.

After some time, when the roads reopened, the puppies made it to the Sea to Sky shelter safely.

“Nine puppies are a lot to take care of! It will take a lot of puppy food, puppy pads, cleaning and social time over the next few weeks to get the puppies ready for adoption,” explains the website.

“They will also need vaccines, vet treatments (we are dealing with hernias and parasites) and, of course, each will be spayed or neutered.”

On Tuesday, Nov. 30 or Giving Tuesday, the SPCA received enough donations to ensure the puppies and many future animals will be well cared for.

People can also submit name suggestions for the nine puppies by visiting this link. 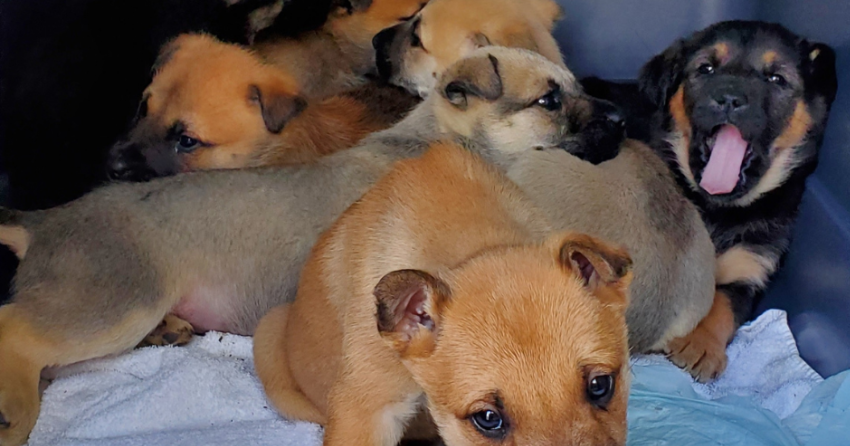