Athletes from around the world were in the Okanagan on Saturday for the annual Kelowna Wine Country Half Marathon, 10 km and 5 km.

A total of 722 runners started off along the Mission Creek Greenway early this morning for the half. They finished off at the waterfront by the lake in downtown Kelowna. 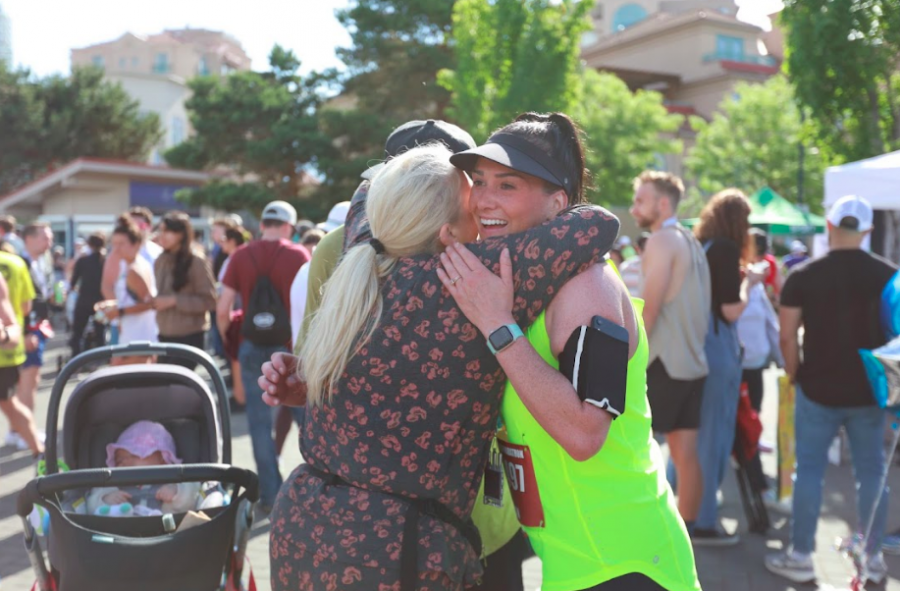 In addition to the run, the event also featured a music festival with over 30 different vendors for food and alcohol.

The top runner from today's event was Christopher West, who finished with an official time of 1:18:21. 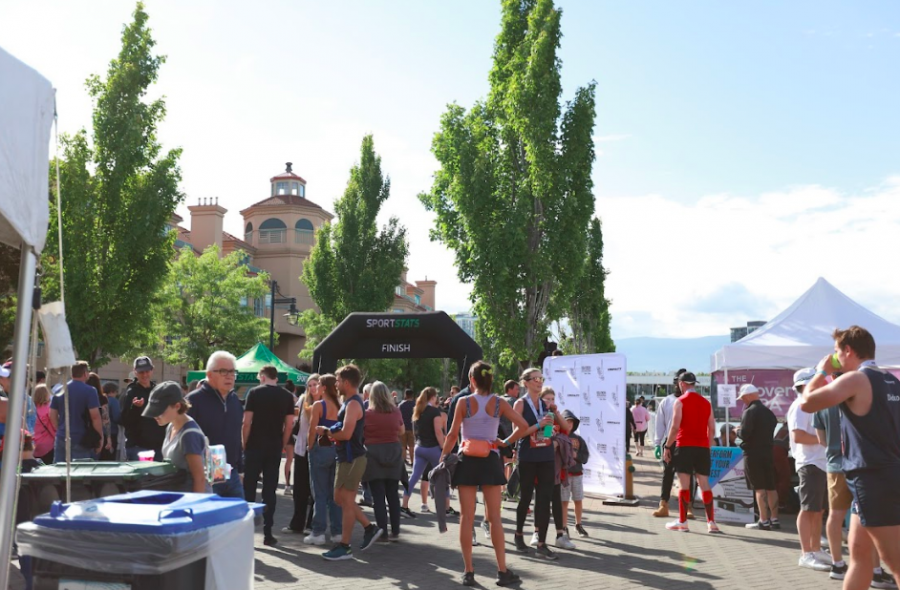 Second place was Phoebe Cseresnyes who finished within milliseconds of first place and third went to Jacqueline Pettersen with a time of 1:29:28.

The top 10 km times were John Mulhall and Ann-Marie Mulhall, while Tim Valerioti and Lisa Brewster topped the 5 km run.

For the full results from Saturday's event, click here. 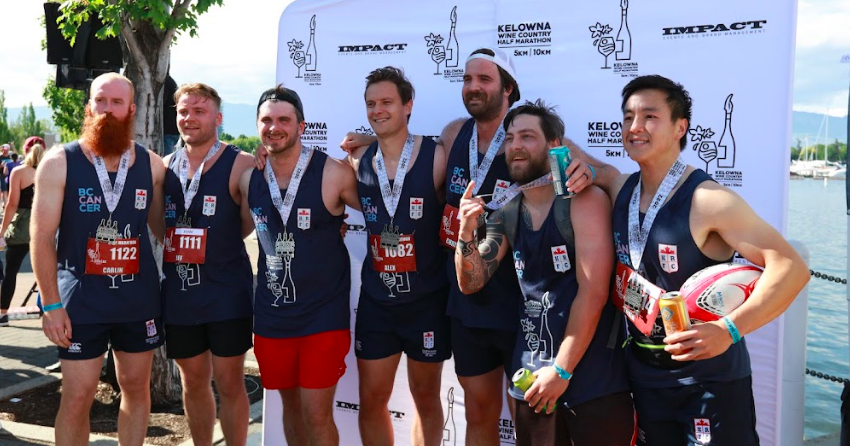 Big groups showed up to run for important causes, like the men from the Kelowna Crows rugby team.

They raised funds for the BC Cancer Society and ran to support a teammate who was diagnosed with cancer last year and has been going through chemo.

You can check out their GoFundMe here. 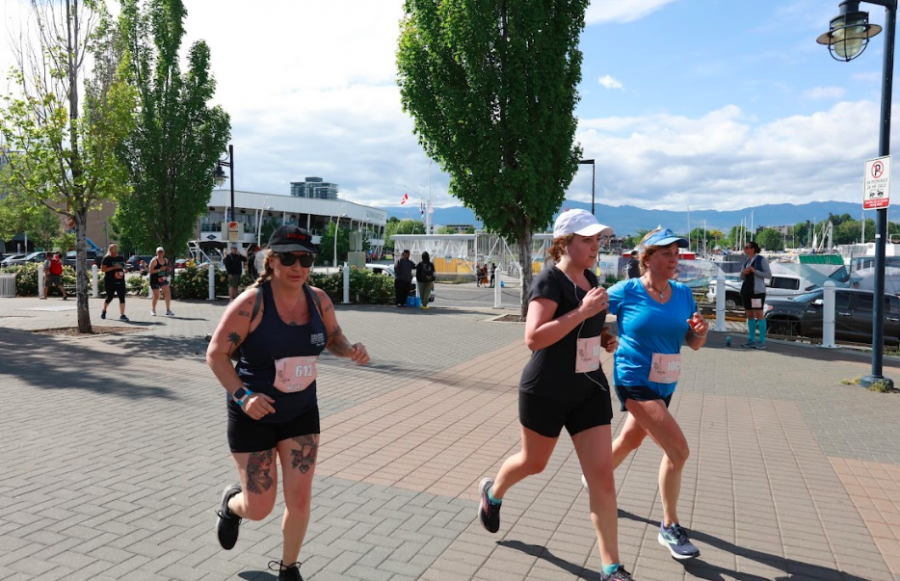 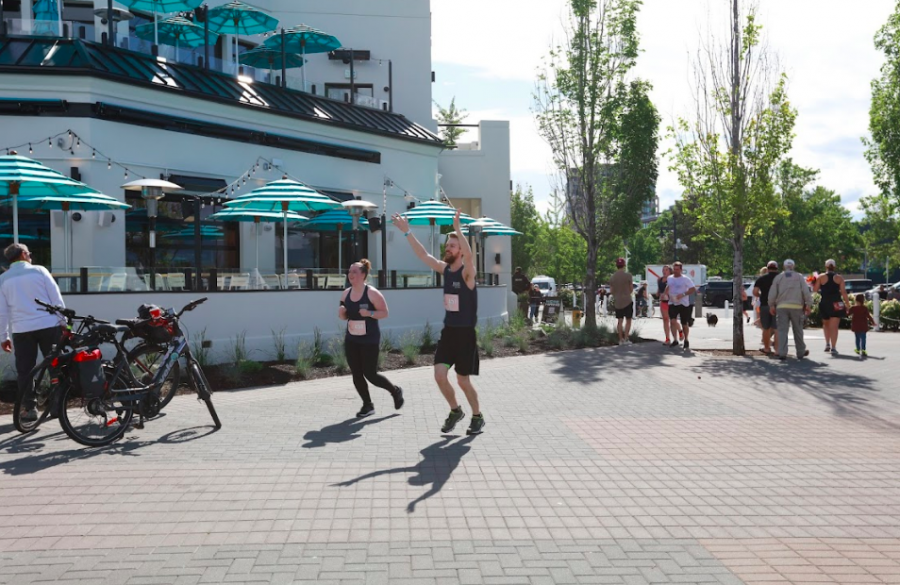 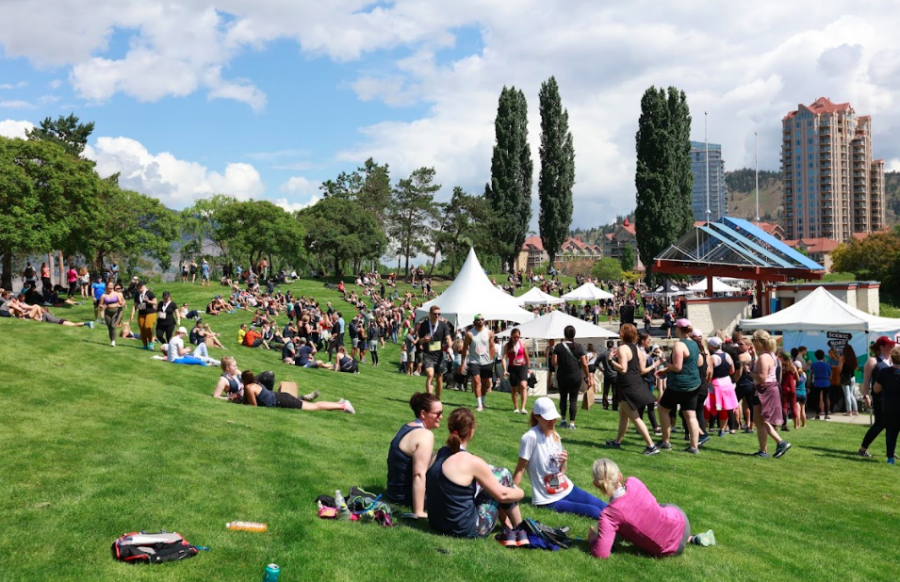