Okanagan residents waking up early or staying up late last night were treated to a rare spectacle.

A newly discovered comet known as "Neowise" could officially be seen shimmering through the night sky on Friday. Neowise was discovered by NASA on March 27, though it has been spotted several times since then.

This comet features twin tails that appear broad and fuzzy when photographed. 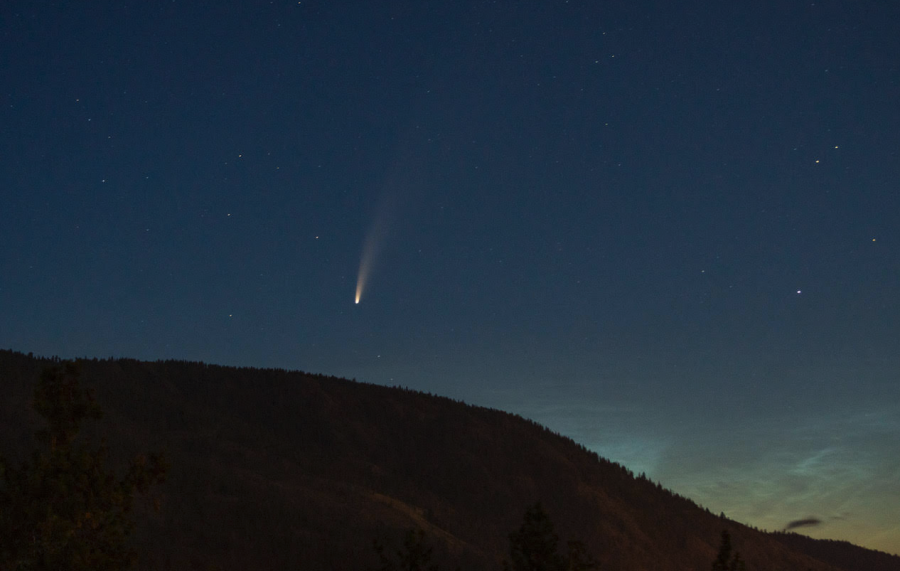 Steven Elliot, a resident who captured the event, mentioned the comet put on a "spectacular show."

"I was able to capture these last night around 3am from Glenrosa," wrote Elliot. "The comet is visible to the unaided eye and is currently putting on a spectacular show." 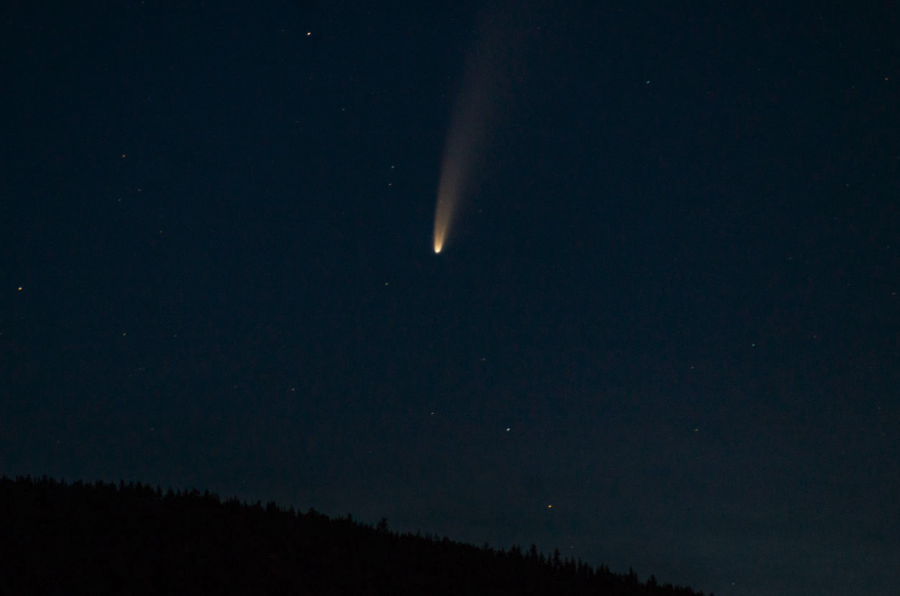 As Neowise continues to speed away from the sun, it should be viewable for the next few nights.