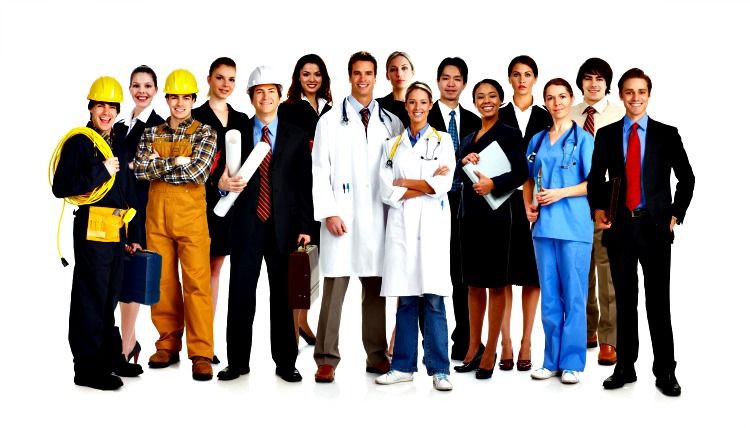 Kelowna was left out of the top 10 ranking of ‘Best Cities for Work in BC’ that was released by BCBusiness.

Out of the 36 communities across the province that were ranked in the inaugural list, Kelowna ended up in the 17th position.

“Home is where the heart is, but a good paycheque doesn’t hurt,” states the BCBusiness website. “We gathered data on 36 cities throughout the province, ranking them according to their job markets.”

“Developing the first-ever list of this kind in B.C. has been an extraordinary project,” says BCBusiness editor-in-chief Matt O’Grady. “We expect the results to attract a lot of attention and provoke a lot of discussion across the province.” 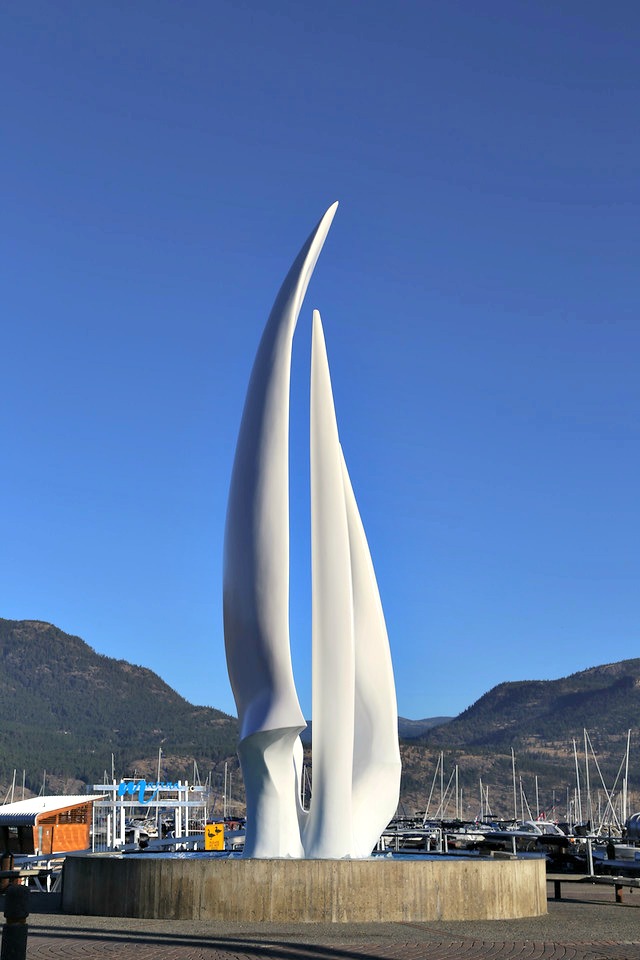 According to the report the top 10 Best Cities for Work in B.C. is as follows:

BCBusiness reports that cities with higher incomes tended to have the lowest unemployment and growing populations.

“In short, no matter how we sliced the data, our ranking remained relatively unchanged.” 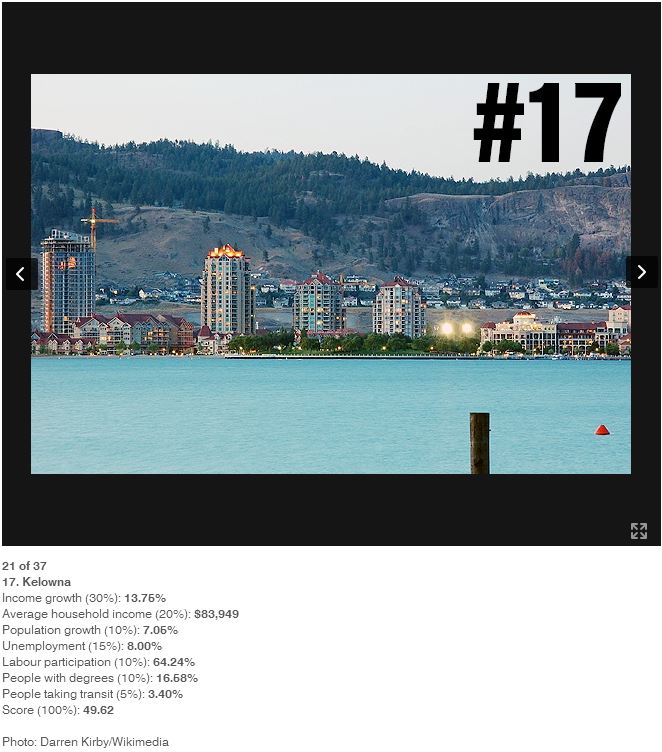 The report states that income growth in Kelowna sits at 13.75 per cent while the average household income is $83,949. Population growth is 7.05 per cent while our unemployment is eight per cent. Labour participation comes in at 64.24 per cent, people with degrees were given 16.58 per cent and finally the amount of people who take transit is 3.40 per cent. Added up, Kelowna’s total score out of 100 was 49.62.

Placing at the bottom of the list was Prince Rupert (36) and Williams Lake (35).

As for other regional communities Vernon was ranked 30th while Penticton placed 29th and Salmon Arm finished in 24th.